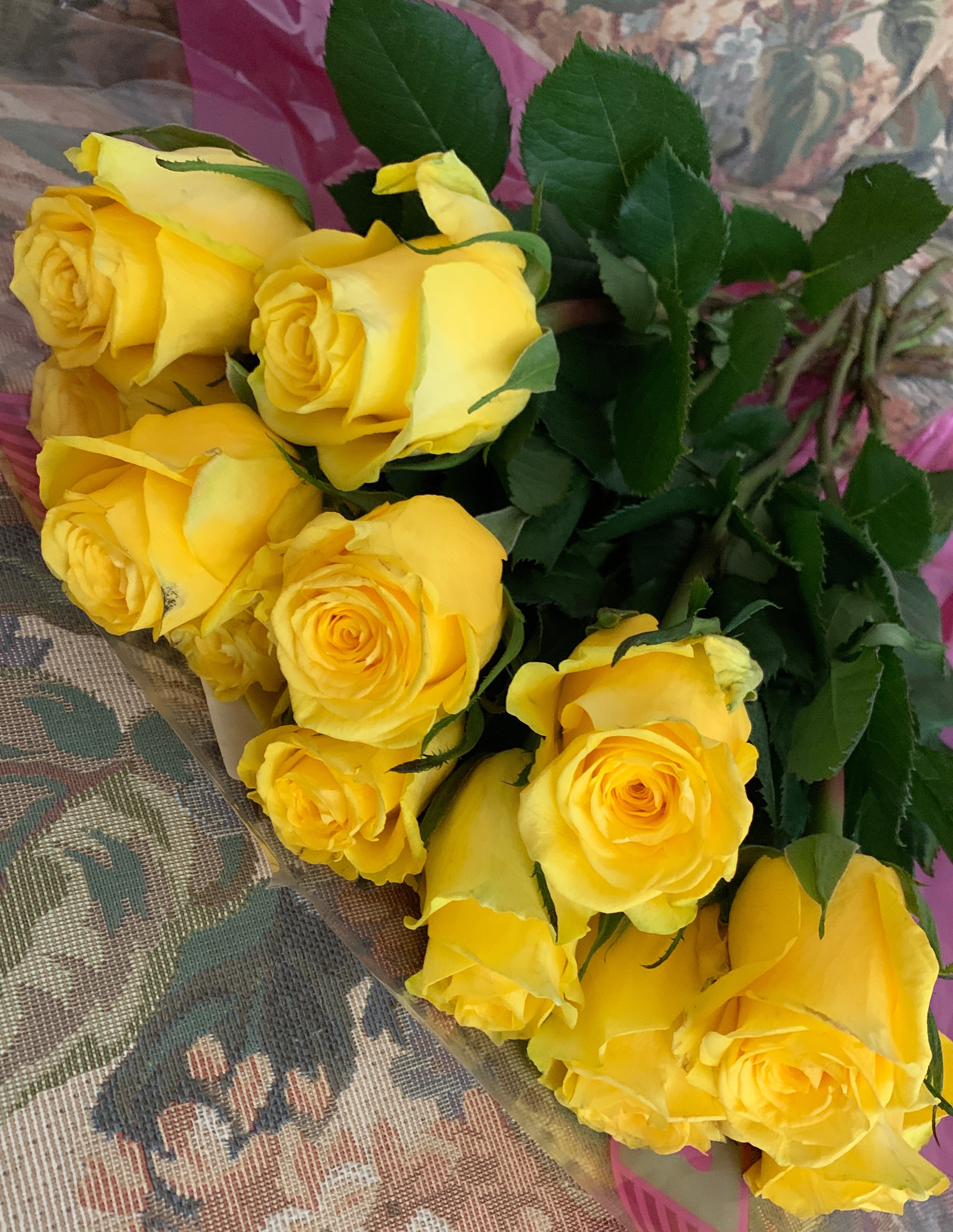 And their sisters were Zeruiah and Abigail. The sons of Zeruiah: Abishae, Joab, and Asahel, three. Abigail bore Amasa, and the father of Amasa was Jether the Ismaelite.

In writing a devotional such as this, one has to be careful to not add to or take away from what we know. Very little information is given about Abigail. We do know that together with her sister, Zeruiah, their sons made up the generals and commanders-in-chief of David's army.

We could say, it was all in the family. Why would that have been important to King David? Just a quick read through the historical books of the Old Testament and the Psalms will reveal that David's life was very tumultuous. Even though he was anointed by Samuel to replace Saul as king, it was many years before that actually happened.

In the mean time, David was literally running for his life from Saul and then from Saul's son. No wonder David went to his nephews, the sons of his sisters Zeruiah and Abigail, to look for leaders in his army.

When you think of it, even David's sisters had a complete change in their lives. Once they were just daughters of a farmer and then they became sisters to the King of Israel. It sounds like a fairy tale to us, does it not.

By the end of David's reign Abigail, if she was still alive, faced some of the greatest times of grief we can know in the death of her son.

Amasa, Abigail's son, was best friends with his cousin, Absalom, the son of David. So, it was no surprise that when Absalom chose to rebel against David, he chose his cousin, Amasa, to be the commander-in-chief of his army.

David, who was a very forgiving uncle, restored Amasa to his army after the rebellion failed in the death of Absalom. Cousin Joab, however, was not so forgiving.

So, in the end, if she was still living, Abigail had to face the death of her son at the hand of her sister Zeruiah's son, Joab.

I never had the Cinderella experience of living in a king's palace and I have never lost a child. Yet I have experienced the roller-coaster life of ups and downs--small events and major events. Yet, in it all, God has been my constant stay. He has been with me every step of the way.

I like to think that Abigail had the same experience. If God was her rock, then He gave her the strength and ability to face all that life sent her way, including the death of her son.

Abigail Sister of David - God is a God of Small Things

Let us think of Abigail sister of David and remember that God is a God of small as well as large things. Whether we find ourselves in kings' palaces, or never go beyond the level of poverty, God loves and keeps His own. We are never too small for God!!