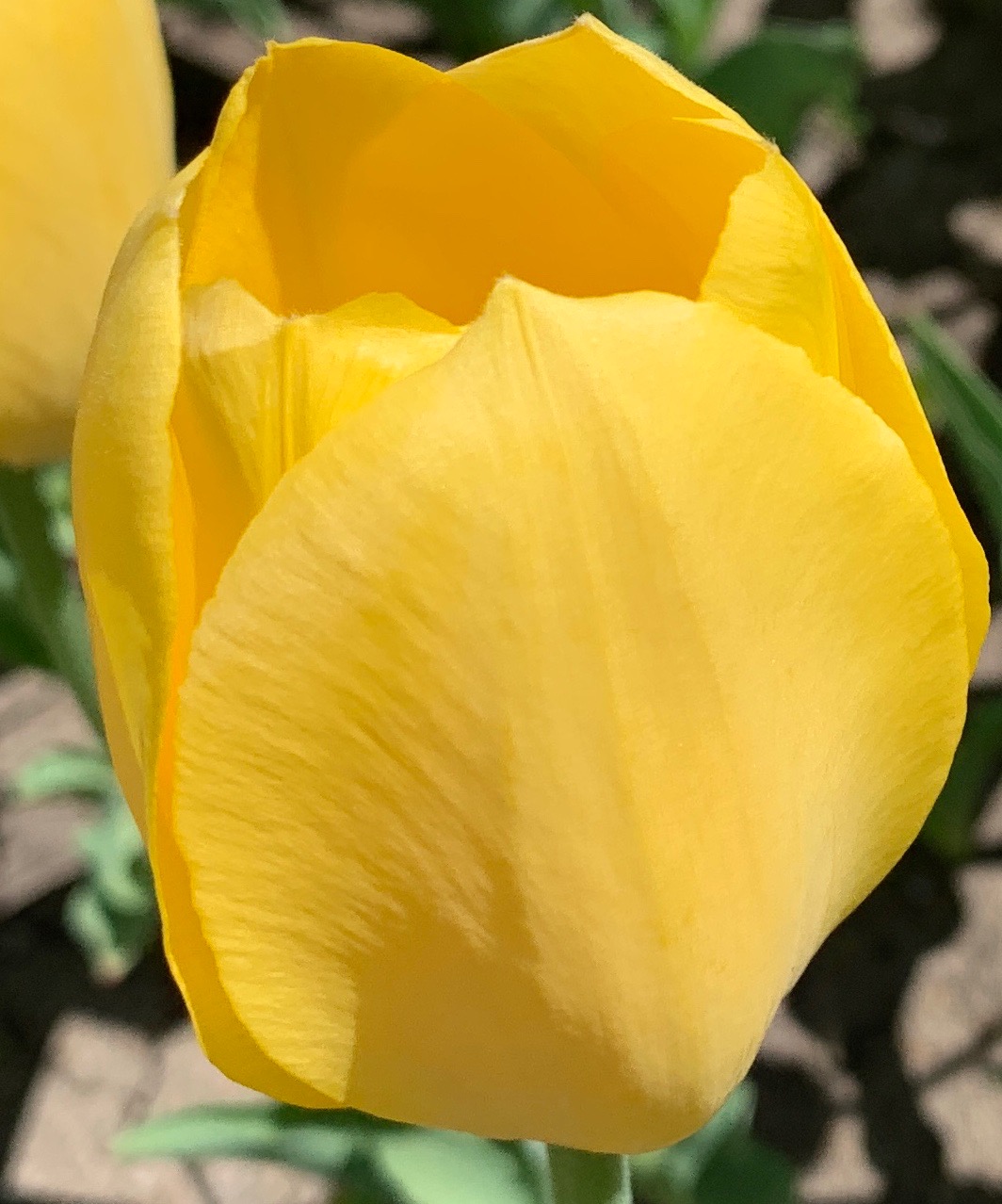 Bathsheba and Solomon. Bathsheba is now old and yet her usefulness to God and to the Kingdom of Israel had not ended. Let us not think that we are no longer useful to God when we reach our older years. In many ways, we actually have more to time to serve him. Such was the case with Bathsheba.

Bathsheba and Solomon. Bathsheba is now old and yet her usefulness to God and to the Kingdom of Israel had not ended. Let us not think that we are no longer useful to God when we reach our older years. In many ways, we actually have more to time to serve him. Such was the case with Bathsheba.

This passage deals primarily with Adonijah, the brother of Solomon who tried to steal the kingdom before Solomon was crowned. After David died and Solomon became king, Adonijah came to Bathsheba with a request to go before King Solomon on his behalf and ask that he be allowed to marry Abishag the Shunamite.

A simple, yet dangerous request. Abishag was David's concubine. To marry him would give him the status of King. Solomon saw the request for what it was and had Adonijah killed.

Bathsheba and Solomon - Mother and Son

This devotional is not about Adonijah, but, it is about Bathsheba. I love the beautiful portrayal we have of Bathsheba and Solomon in this portion of Scripture.

Bathsheba was a very gracious lady. That is evident by the ease that Adonijah felt in approaching her. Regardless of her own opinions, the decision of what to do lay in the hands of Solomon.

When she approached Solomon, we are told that, "The king rose to meet her and bowed down to her. Then he sat on his throne and had a seat brought for the king's mother, and she sat on his right hand."

What a beautiful glimpse we are given of the relationship between Solomon and his mother. He, even though being the king, bowed down to her when she approached him. By then giving her a seat on his right hand, we see the status she held in his court.

Bathsheba and Solomon - Some Reflections

Our devotional is about Bathsheba so what things can we learn about her from this portion of Scripture and how can we apply them to us in this, the 21st century?

Bathsheba probably had more status now in Solomon's court than she had in the court of King David. She was one of several wives of King David, but now she was the king's mother.

The request by Adonijah was a foolish one. Doubtless Bathsheba understood that, but she did as he asked. You will remember from Scripture that Adonijah tried to become king before Solomon was crowned, so it was right for her to ask him if he came in peace. In actuality, he did not come in peace as he was trying to use Bathsheba to usurp the throne.

When I think over the life that Bathsheba lived, I am somewhat in awe. Her first husband was murdered by her second husband. She became another wife of King David as she was pregnant with his child. The child, however, died in infancy. God in His great great grace granted she and David another son, Solomon, who became the king after the death of David.

Bathsheba reminds us that this life is messy! Especially as Christians, life has many ups and downs. God often does not prevent difficulties for us as we have great lessons to learn from those same difficulties. No one's life is a continuous stream of ease and blessing. Yet, we know that the Lord Jesus Christ walks beside us through the hills and also through the deep valleys of life. We are never alone and we are never forgotten!

The question, then, is what do we do about that? How do we navigate our way through these same difficulties.

We have no idea about Bathsheba's faith. I would love to believe that she was a godly woman, but the Bible gives us no indication one way or another.

We have a much better understanding of how God works in our lives because we have the completed Word of God. We also understand that God, through the Lord Jesus Christ gives us the hope of eternal life. This world is not our final resting place.

Jesus said, in Matthew 11:28, "Come unto me, all ye that labour and are heavy laden, and I will give you rest." KJV

As we contemplate our lives in comparison to that of Bathsheba, let us remember these words of Christ. Our life today should not be focused upon the things of this world, but rather, our life should be focused on Christ.

Go then to Christ. Fall before Him and ask for forgiveness from your sins and ask Him to make you whole again. In Christ we have peace, joy, and contentment, no matter what our outward circumstances of life may be. And, through Christ, we now appear as righteous before God Almighty.