Bathsheba and Uriah
the Hittite 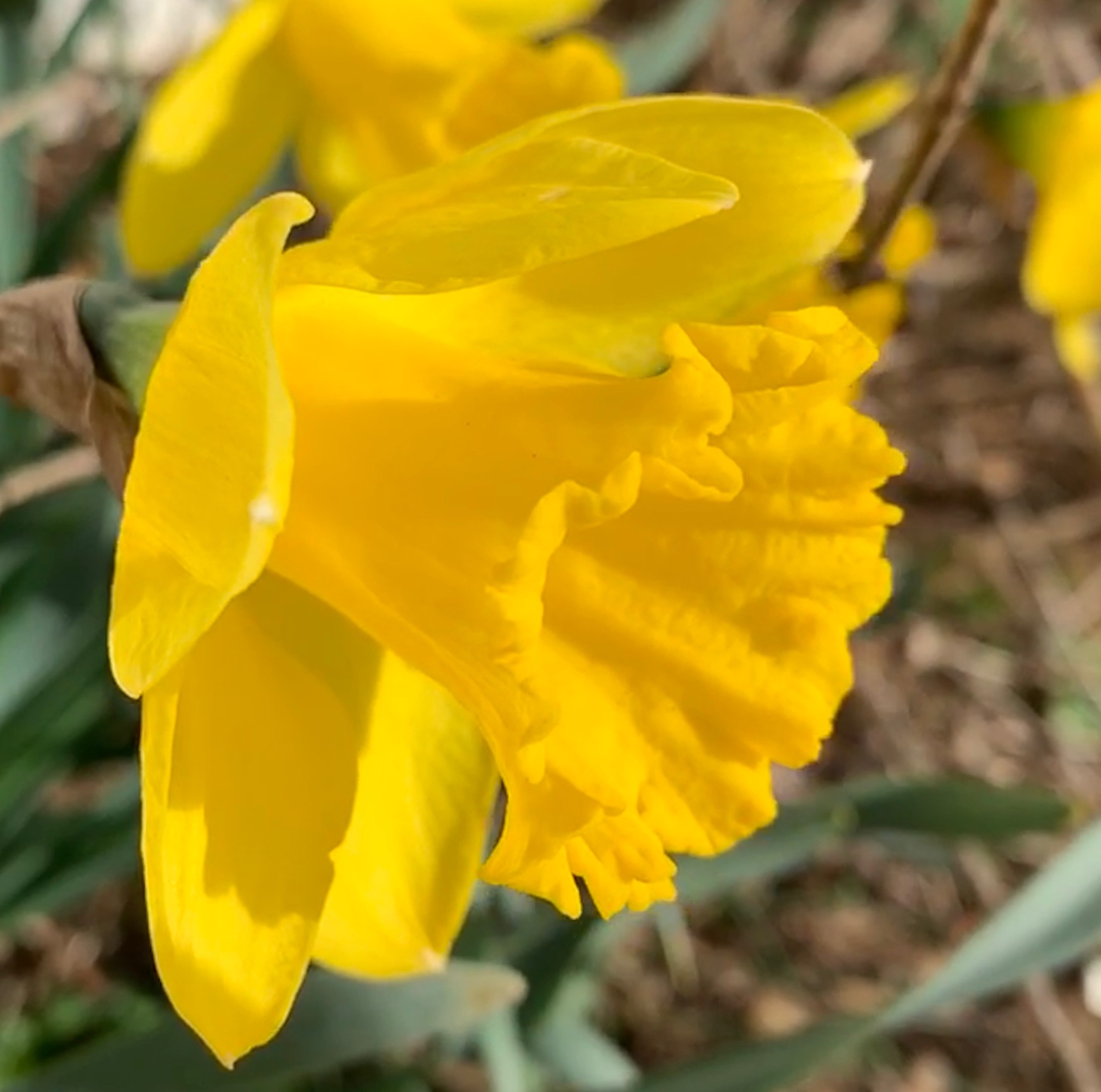 Bathsheba and Uriah. We know very little about Bathsheba and her relationship with her first husband, Uriah. We do know, however, quite a bit about Uriah the Hittite.

So David sent word to Joab, "Send me Uriah the Hittite." And Joab sent Uriah to David. When Uriah came to him, David asked how Joab was doing and how the people were doing and how the war was going. Then David said to Uriah, "Go down to your house and wash your feet." Ad Uriah went out of the king's house and there followed him a present from the king. But Uriah slept at the door of the king's house with all the servants of his lord, and did not go down to his house.

Bathsheba and Uriah. We know very little about Bathsheba and her relationship with her first husband, Uriah. We do know, however, quite a bit about Uriah the Hittite.

Bathsheba and Uriah - Who was Uriah?

Who was Uriah the Hittite? The Hittites were an ancient people who settled in what is today known as Turkey. We know that before David became king, he was surrounded by a group of faithful men, some even from other countries, such as Uriah. Uriah is listed as one of the great men in David's army. In 2 Samuel 23:29, we discover that Uriah was in a group of David's men known as the thirty.

We learn that he was married to a beautiful woman named Bathsheba. Bathsheba was so beautiful that she gained the attention of King David when Uriah was away in the battlefront.

She was put in a very unfortunate dilemma.

In the culture of the time, to disobey the king could mean death. So, when David called for her, she went to him and he lay with her. We are never told in the Bible that Bathsheba was to blame. To come to that conclusion would be to add to the Word of God. Admittedly, the account given is rather succinct. The purpose, in this case, was not to focus on Bathsheba, but rather to focus on King David.

Bathsheba and Uriah - The Faithful Servant

King David, as you will see as you continue to read in the book of 2 Samuel, went from one sin to another that was much worse. Not only did he impregnate Bathsheba, but he tried to cover up his sin. He called Uriah back from the battle so that he would go into his wife, and everyone would believe that her child belonged to Uriah.

Uriah, who acted in a much more honorable way than did David, refused to go into his house explaining, "The ark and Israel and Judah dwell in booths, and my lord Joab and the servants of my lord are camping in the open field. Shall I then go to my house, to eat and to drink and to lie with my wife? As you live, and as your soul lives, I will not do this thing." 2 Samuel 11:10-11, ESV

Was this the end of the story? No! Continuing on in 2 Samuel 11, we find that David ordered Joab to place Uriah in the fiercest part of the battle so that Uriah would die. Uriah's resulting death was on David--he murdered Uriah just as much as if he had done so with his own hand.

Bathsheba and Uriah - Lesson for Us

King David, a man after God's own heart, was not without sin. Let us never think that we can get so close to God, while on this earth, that we are without sin. However, with God there is a pardon because of the death of Christ on our behalf.

In the case of David, God forgave him, but there were consequences. Where is Bathsheba in all of this? Bathsheba was completely at the mercy of the king. But, that is another devotional. In our next devotional we will discuss Bathsheba and David.