Bathsheba and David
King of Israel 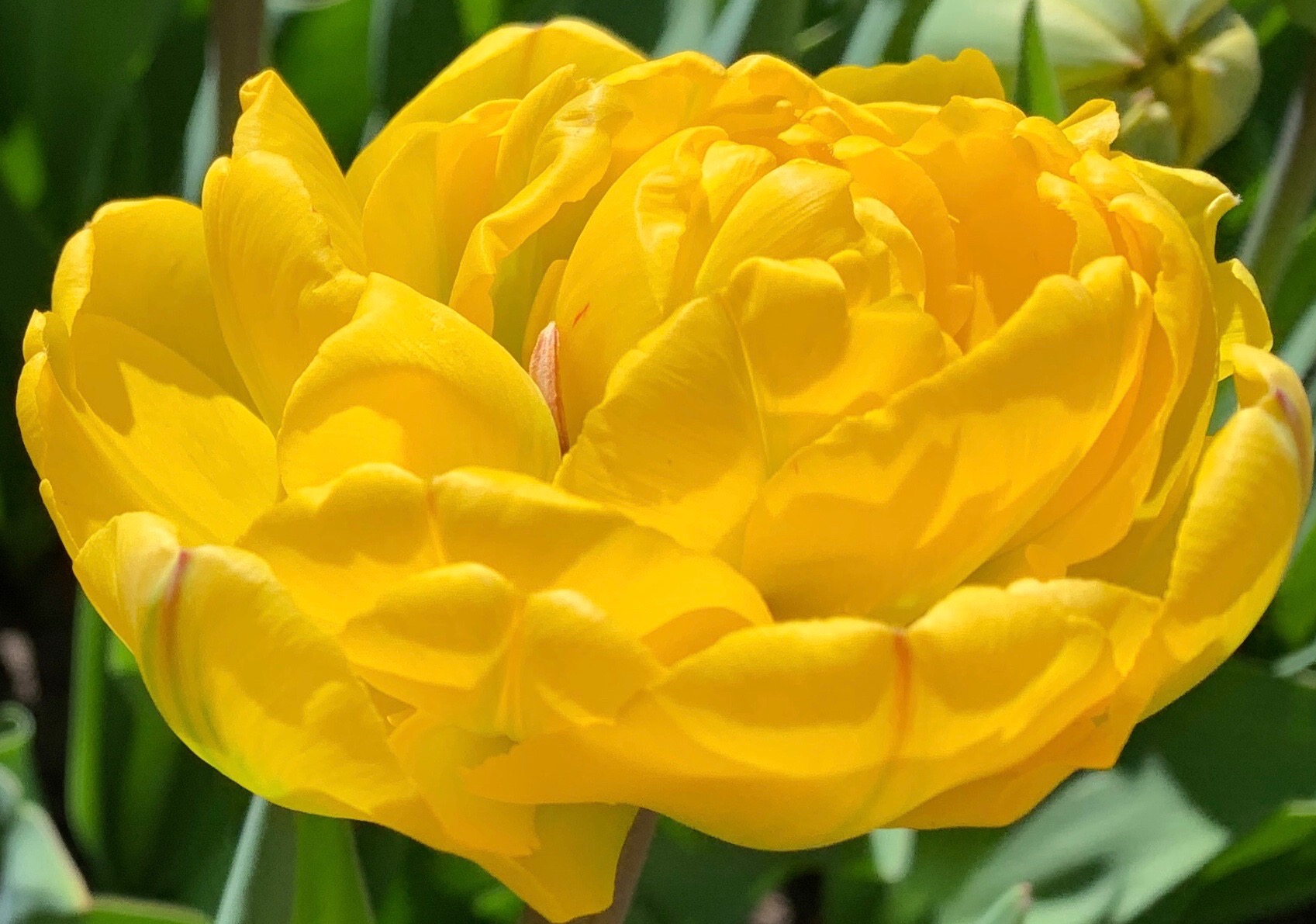 Bathsheba and David, King of Israel. As the saga of Bathsheba continues we find her in a very complicated situation. Through the hand of David her husband, Uriah was murdered.

When the wife of Uriah heard that Uriah her husband was dead, she lamented over her husband. And when the mourning was over, David sent and brought her to his house, and she became his wife and bore him a son. But the thing that David had done displeased the Lord.

Bathsheba and David, King of Israel. As the saga of Bathsheba continues we find her in a very complicated situation. Through the hand of David her husband, Uriah was murdered.

Bathsheba and David - A Time of Mourning

We cannot imagine what these circumstances must have been like for Bathsheba. She not only was pregnant by David, but her husband, Uriah, was murdered at the instructions of David.

Lest we think she was complicit in these things, we are told that she mourned for her husband, Uriah. She did not become the wife of David until after her time of mourning.

It would be easy to attribute to Bathsheba many things, but we have to be careful that we do not go beyond the words of Scripture. We, can, however understand the mourning of one's husband. In addition to the mourning, she was pregnant and about to become the wife of the man who had her husband murdered.

The Bible is a very real book showing the real thoughts and intents of the hearts of people--even those who love and serve God. These accounts, however, give us great hope. We know that our hearts, too, are filled with sin. Yes, we grow in Christ and become more and more like Him. But, we cannot reach perfection until we leave this earth. What a great hope for us--heaven is real and it is coming soon!

David and Bathsheba - Wife of the King

Take note of the peculiar position of Bathsheba. She is now the wife of King David but she is not the Queen. She is, in fact, one of many wives of David.

Back to our Scripture from 2 Samuel 11:27, we are haunted by the words, "But the thing that David had done displeased the Lord."

Yes, there were repercussions that affected Bathsheba as well. For, God decreed that her child would die. Now, this dear woman had to suffer not only the loss of a husband, but now she would lose her child as well.

This certainly was not an ideal way for Bathsheba to begin her marriage with King David. However, we do not serve a vindictive God. There was a silver lining soon to come in the life of Bathsheba.

Bathsheba and David - Another Son

God, in His great mercy, planned for another son to be born to Bathsheba. Though she would remember her losses, certainly she was comforted with the birth of another son. And, we know that God had great plans for this son.

God is a God of justice, but also a God of mercy. How grateful we are when we realize God's mercy as reflected in our own lives. Just like Bathsheba, God comforts us and gives us great hope for tomorrow.