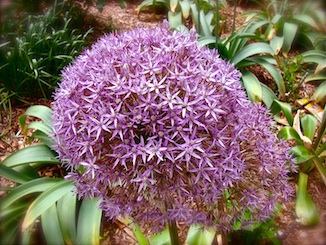 Baptist Beliefs R consists of the works of Robert Robinson, as well as memoirs of his life by George Dyer, which was published in 1796.

Robert Robinson was not only a Baptist minister who made a lifelong study of the history of Christian baptism, he was also a hymn writer, being attributed with writing, "Come Thou Found of Every Blessing" and "Mighty God, While Angels Bless Thee."

Having been disinherited by a wealthy grandfather, Robinson was sponsored by an uncle, who paid for his education. Through his own personal Bible study he was convinced that infant baptism was not Biblical. In 1752, after hearing the preaching of George Whitefield he was briefly converted to Evangelical Methodism, and then seceded from that group to form a new Congregational chapel. He moved once more, in January, 1759, to Stone-Yard Baptist Chapel in Cambridge where he remained the rest of his life, first as a lecturer and then as the Pastor.

Although there is some disagreement over his views of the divinity of Christ, he clearly declared, in a sermon he later preached, that Jesus was God, and added, "Christ in Himself is a person infinitely lovely as both God and man."

A glimpse at his life reveals the struggle theologians in the 18th century had in determining finite views. The fracturing that occurred during the 16th, 17th, and 18th centuries is certainly evidenced by the many and varied denominations in the Christian church of the 21st century.