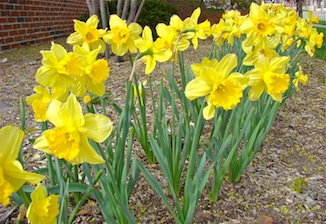 Baptist Beliefs D includes the works of Anne Dutton written in the 18th century originally sent to relations and friends as well as Rev. George Whitefield.

Little is known of Anne Dutton, except the years of her life. Her works were provided by the Princeton Theological Seminary Library. The following is the first paragraph of her first work under the heading, "The Author's Epistle to the Persons to whom the following Letters were worte."

The following is a quote from the first letter she wrote to Rev. George Whitefield.