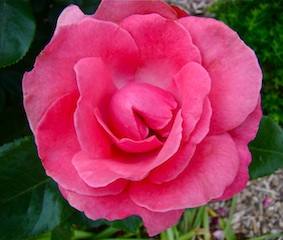 The work shown above represents eleven Baptist sermonds, a recantation of the errors of the Roman Church, and a the funeral sermon preached at Reverend Piggott's funeral by Mr. Joseph Stennett which also contains some accounts of his life and character.

Here is an excerpt from the first sermon in the book entitled, "A Good King and his People, the Special Care of Heaven." This sermon was preached on April 16, 1696, at a public thanksgiving service, "For the Discovery and Defeat of the late Detestable Conspiracy against His Majesty's Person, and of a Design'd Invasion from France.

What an interesting perspective we receive from reading sermons such as these long after the event which occasioned the writing of this sermon. We have the greater perspective of seeing God's hand of providence on this country, now over 400 years later, as well as His hand of providence on other parts of this world, including countries that were not yet born, such as the United States of America, which was greatly influenced by the spiritual temperament of England as evidenced in these early works.

It is truly a great and wondrous God we serve!