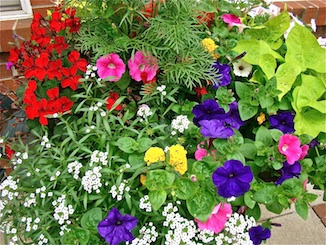 Baptist Beliefs J consists of a work by John Johnston (1706-1791) entitled, A Scriptural Illustration of the Book of Revelation - an Essay towards Setting in the True Light the Majesty, Glory, Life, Excellency, and Spiritual Intent of That Book, which was published in 1779.

The following is an excerpt from the Preface of this book by John Johnston:

According to Wikipedia, John Johnson was an English Baptist minister, who was born at Lostock Gralam, near Manchester, in March, 1706. The son of an agricultural worker, he had a pious upbringing, and became a pastor when he was only twenty years old. He left his first church following some conflicts over his doctrinal positions, and then began a church in Liverpool, where he remained until his death.

The work shown on this page is one of ten works written by Johnson, which also includes two volumes of letters.