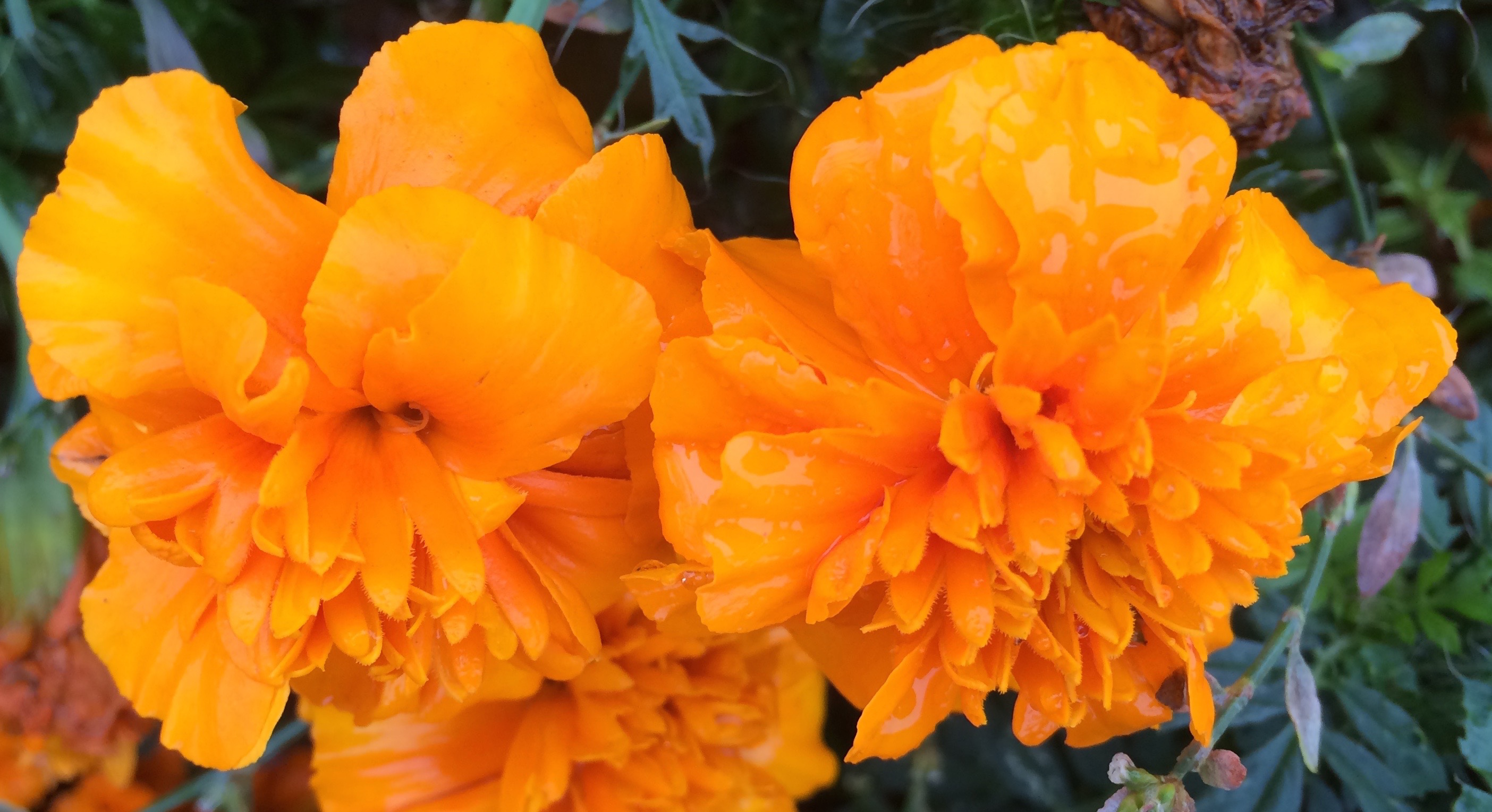 Dedication Offering, Numbers 7. In the course of 12 days, the leader of each tribe brought his offering to the Lord. The offering from each tribal head was exactly the same as that given by the eleven other leaders.

1 On the day when Moses had finished setting up the tabernacle and had anointed and consecrated it with all its furnishings and had anointed and consecrated the altar with all its utensils, 2 the chiefs of Israel, heads of their fathers' houses, who were the chiefs of the tribes, who were over those who were listed, approached 3 and brought their offerings before the Lord, six wagons and twelve oxen, a wagon for every two of the chiefs, and for each one an ox. They brought them before the tabernacle. 4 Then the Lord said to Moses, 5 “Accept these from them, that they may be used in the service of the tent of meeting, and give them to the Levites, to each man according to his service.” 6 So Moses took the wagons and the oxen and gave them to the Levites.

89 And when Moses went into the tent of meeting to speak with the Lord, he heard the voice speaking to him from above the mercy seat that was on the ark of the testimony, from between the two cherubim; and it spoke to him.
Numbers 7:1-6 and 84-89, English Standard Version

Numbers 7 is a very interesting chapter to read. In some ways, it would seem that one could just include the verses shown above instead of the constant repetition without loosing any of the meaning of the text. If that is true, why did God even bother with verses 7 through 83?

In the course of 12 days, the leader of each tribe brought his offering to the Lord. The offering from each tribal head was exactly the same as that given by the eleven other leaders. The offerings from all 12 tribes was then summarized in verses 84 to 88 (shown above).

When I pondered this I was struck again with admiration and thanksgiving for such an awesome God. He was not only the God of the nation of Israel, but each tribe was important; so important, in fact, that each leader was listed as they brought their offerings to Him.

How amazing that is for us today! Just think of it, God created the world and sustains it, He leads and guides His church (the true believers), and He still takes the time to care for each and every one of His children. He is never to busy to listen to us and walk beside us as we live this life He has ordained for us.

Just let that sink into your heart and mind as you go about your duties today. Each dedication offering was so important that they were listed, even though all twelve were identical. Each one of us, the children of God, are so important that He never leaves or forsakes us!

How marvelous, how wonderful,
Is my Savior's love to me.