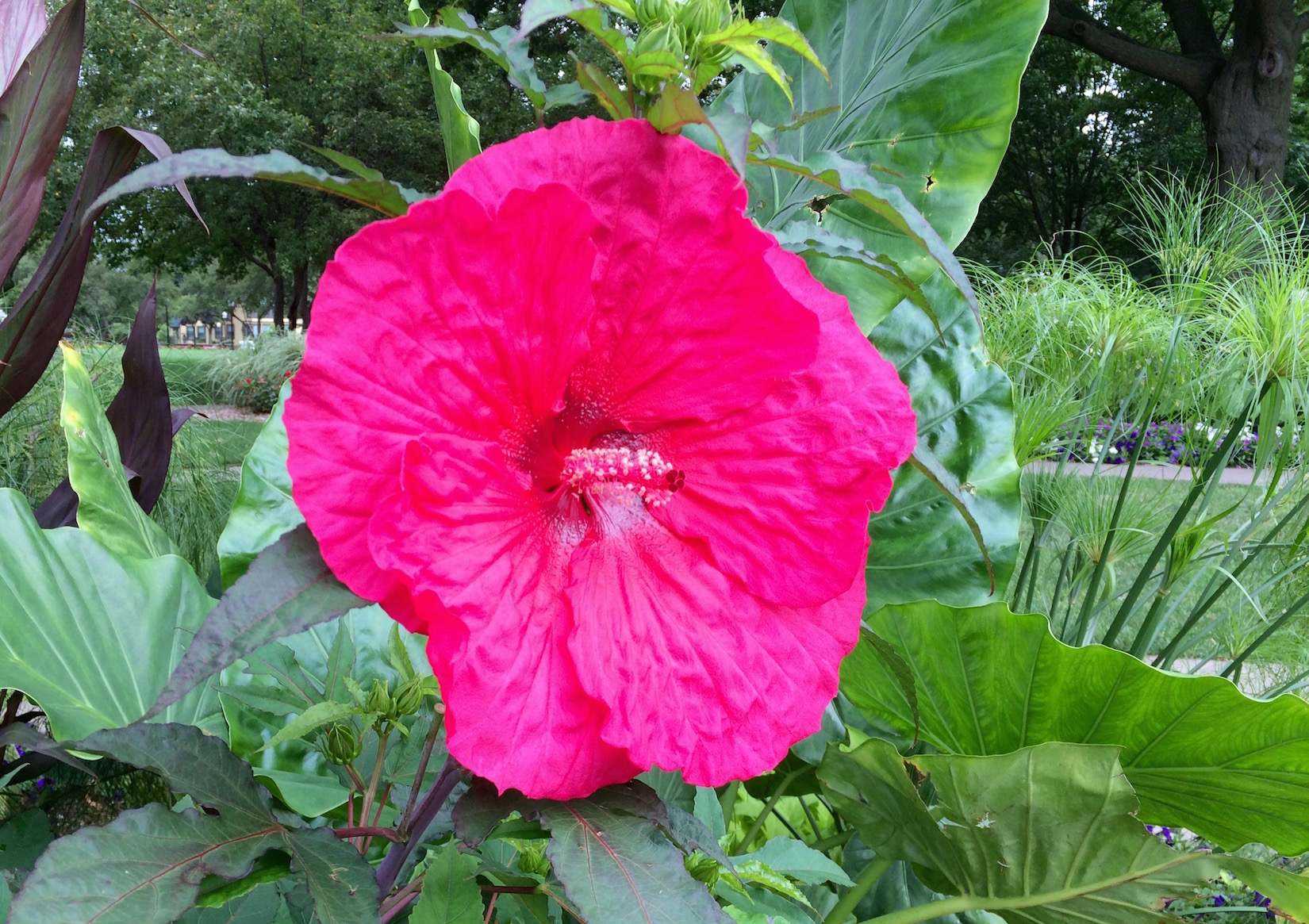 Tribe of Levi, Numbers 3-4. After all of the other tribes of Israel have been numbered, God now reveals His plans for the last tribe of Israel. Instead of the first born being given to God as His, the Levites would take that place. Aaron and his descendants are appointed as priests, and each of the other clans are given specific duties.

5 And the Lord spoke to Moses, saying, 6 “Bring the tribe of Levi near, and set them before Aaron the priest, that they may minister to him. 7 They shall keep guard over him and over the whole congregation before the tent of meeting, as they minister at the tabernacle. 8 They shall guard all the furnishings of the tent of meeting, and keep guard over the people of Israel as they minister at the tabernacle. 9 And you shall give the Levites to Aaron and his sons; they are wholly given to him from among the people of Israel. 10 And you shall appoint Aaron and his sons, and they shall guard their priesthood. But if any outsider comes near, he shall be put to death.”
Numbers 3:5-10, ESV

46 All those who were listed of the Levites, whom Moses and Aaron and the chiefs of Israel listed, by their clans and their fathers' houses, 47 from thirty years old up to fifty years old, everyone who could come to do the service of ministry and the service of bearing burdens in the tent of meeting, 48 those listed were 8,580. 49 According to the commandment of the Lord through Moses they were listed, each one with his task of serving or carrying. Thus they were listed by him, as the Lord commanded Moses.
Numbers 4:46-48, ESV

After all of the other tribes of Israel have been numbered, God now reveals His plans for the tribe of Levi. Instead of the first born being given to God as His, the Levites would take that place. Aaron and his descendants are appointed as priests, and each of the other clans are given specific duties.

I especially noted two things as I read through Numbers 3-4. The Levites were placed to both protect the tabernacle from intruders as well as to protect the children of Israel from the tabernacle! Secondly, I noted that the Levites who served the Lord in His sanctuary were between the ages of 30 and 50.

Moses and Aaron and their descendants were placed to the east of the Tabernacle.

Those who were to camp before the tabernacle on the east, before the
tent of meeting toward the sunrise, were Moses and Aaron and his sons, guarding
the sanctuary itself, to protect the people of Israel. And any outsider who came
near was to be put to death.
Numbers 3:38

The place where God dwelt in the tabernacle was so holy, that even the Levites could not look upon it without dying. Only those few specifically appointed by God from the house of Aaron were given that privilege, and then only in the manner God chose. Moses and Aaron's position before the tabernacle gave them the ability to guard the entrance of the tabernacle as well as guard the lives of the Israelites from certain death if they entered the Holy of Holies.

The Levites were special--appointed by God for a lifetime of service to Him. While the other tribes counted the men between the ages of 20 and 60, the only Levites allowed to serve were those between the ages of 30 and 50. We, especially those of us who are older, recognize the years from 30 to 50 as being the best years of our lives (physically, anyway).

In a way, we could say that the last tribe was the best tribe! Think of that as you go about your day-only the best is to be reserved for Christ. By His grace, we need to pray that we will give God our best, and not just the leftovers of our lives.