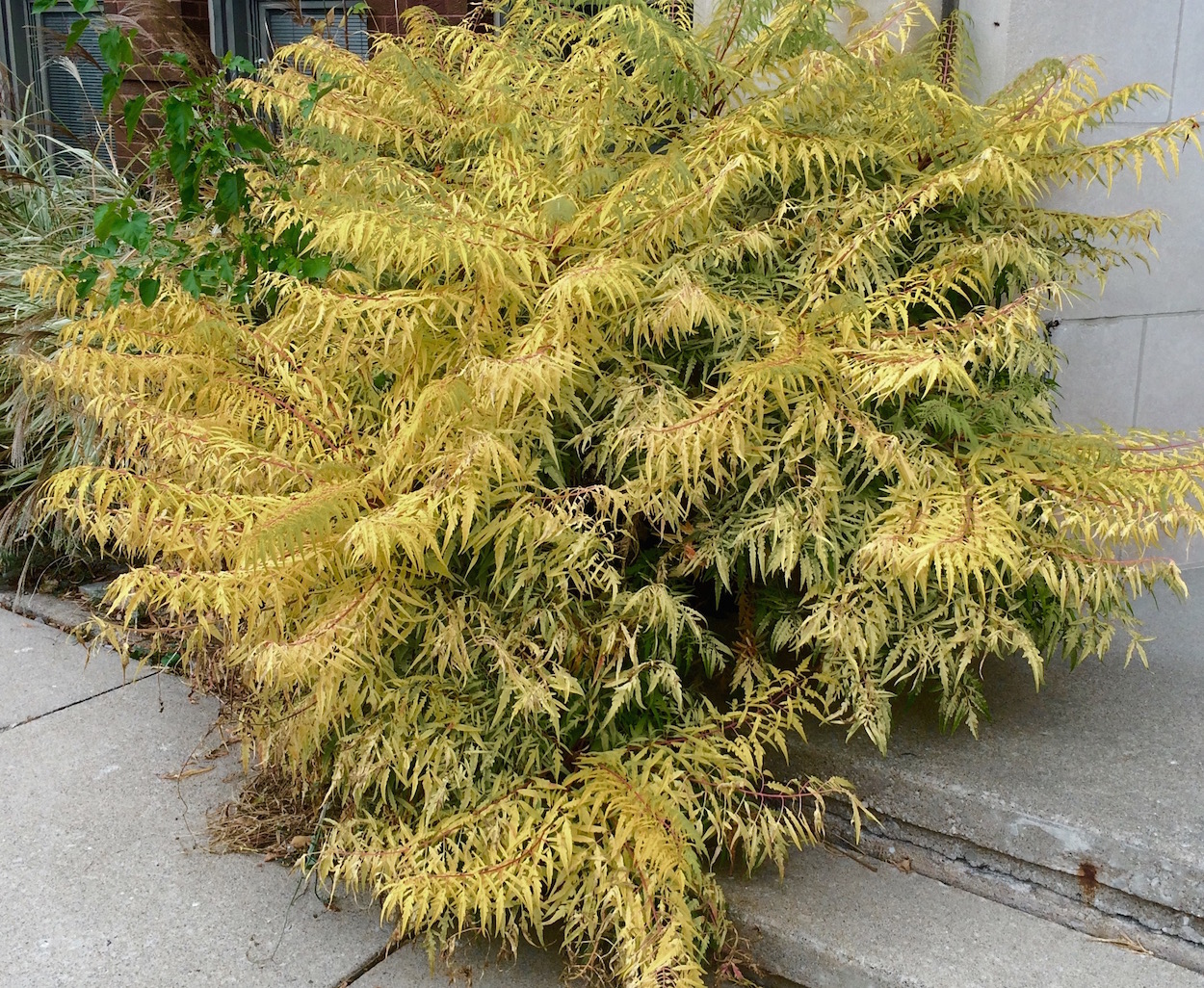 Disobedience of Moses, Numbers 18-20. Read Numbers 20 and tell me what is wrong with that picture. How obedient was Moses? What did God command Moses to do? What did Moses do?

And the glory of the Lord appeared to them, 7 and the Lord spoke to Moses, saying, 8 “Take the staff, and assemble the congregation, you and Aaron your brother, and tell the rock before their eyes to yield its water. So you shall bring water out of the rock for them and give drink to the congregation and their cattle.” 9 And Moses took the staff from before the Lord, as he commanded him.


10 Then Moses and Aaron gathered the assembly together before the rock, and he said to them, “Hear now, you rebels: shall we bring water for you out of this rock?” 11 And Moses lifted up his hand and struck the rock with his staff twice, and water came out abundantly, and the congregation drank, and their livestock. 12 And the Lord said to Moses and Aaron, “Because you did not believe in me, to uphold me as holy in the eyes of the people of Israel, therefore you shall not bring this assembly into the land that I have given them.” 13 These are the waters of Meribah, where the people of Israel quarreled with the Lord, and through them he showed himself holy.
Numbers 20:6b-13, English Standard Version


Numbers 20 and tell me what is wrong with that picture. How obedient was Moses? What did God command Moses to do? (verse 8) What did Moses do? (verse 11)

God commanded Moses to speak to the rock, but instead Moses struck the rock with his staff. Notice that God did not punish the people for the disobedience of Moses; water still came out of the rock.

It is sometimes hard for us to catch the significance of this passage because we live in an age of relativism. Striking instead of speaking does not seem to be such a great offense, and yet it was enough to keep both Moses and Aaron from going into the Promised Land.

The mistake we make is thinking of our lives as the "center of the universe." Or, maybe we believe that in this, the 21st century, we have arrived. We have reached a level of prosperity and advancement such as man has never known.

However, is that really true? We do not know how advanced civilization was before the flood. We also have many mysteries in our world that we cannot solve. For example, how were the great pyramids of Egypt built?

Let us, for a moment, step back and consider this world from God's perspective. He is pure, righteous, and holy. His knowledge and understanding are so far above ours that we cannot begin to perceive what He knows as does. We see this world from our tiny little point in time, and yet God sees this world as one completed tapestry from the beginning to the end.

Obeying or disobeying God is not a trite, little matter. The disobedience of Moses, which then kept him out of the promised land, should remind us that our life before God is all that truly matters. It is not this world, but rather, the next that should rule our thoughts and motives for living this life.

So, again consider, as Christians, we live our lives before the Lord. How obedient are we to the commands of God? I remember a song from several years ago entitled, "He'll Understand and Say Well Done." But, will He? Remember, God is Righteous and Holy; He can not even look upon sin; except for the blood of Christ there would be no hope for us.

As you think of the disobedience of Moses, consider your attitude toward God and your obedience or disobedience to His commands. Pray that God would be gracious to you, and that you would take all of God's commandments seriously, purposing to live in complete obedience to Him. Every jot and every tittle! (Matthew 5:18) In other words, dotting every "i" and crossing every "t".