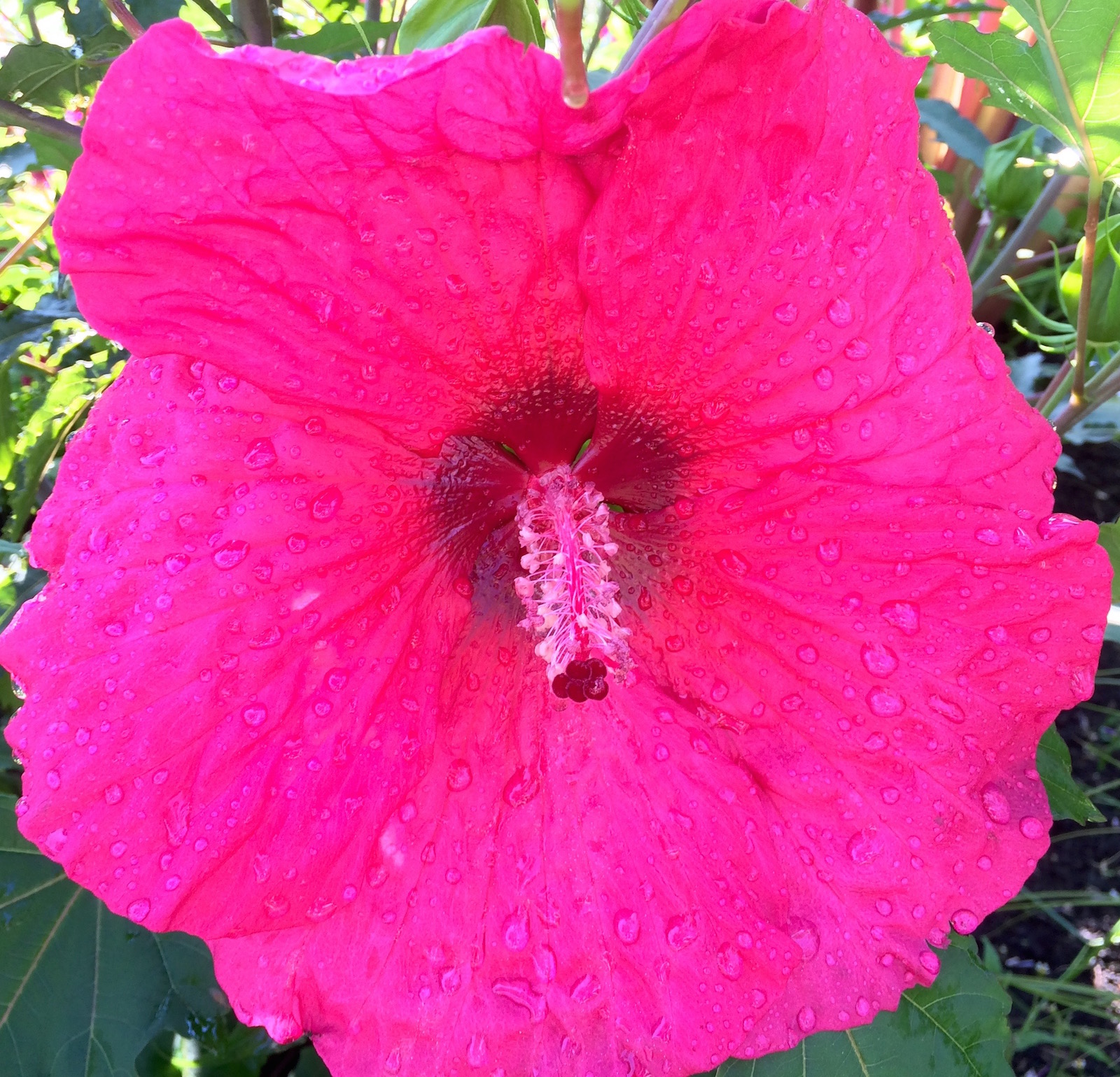 Balaam in the Bible. Numbers 21-22 covers several topics, the last of which is Balaam and the talking donkey. Does it seem as though these verses have come out of a science fiction novel? Did they really happen? Did Balaam's donkey really speak to him?


31 Then the Lord opened the eyes of Balaam, and he saw the angel of the Lord standing in the way, with his drawn sword in his hand. And he bowed down and fell on his face. 32 And the angel of the Lord said to him, “Why have you struck your donkey these three times? Behold, I have come out to oppose you because your way is perverse before me. 33 The donkey saw me and turned aside before me these three times. If she had not turned aside from me, surely just now I would have killed you and let her live.” 34 Then Balaam said to the angel of the Lord, “I have sinned, for I did not know that you stood in the road against me. Now therefore, if it is evil in your sight, I will turn back.” 35 And the angel of the Lord said to Balaam, “Go with the men, but speak only the word that I tell you.” So Balaam went on with the princes of Balak.

Numbers 21-22 covers several topics, the last of which is Balaam and the talking donkey. Does it seem as though these verses have come out of a science fiction novel? Did the story of Balaam in the Bible really happen? Did Balaam's donkey really speak to him?

All of nature was affected by the sin and subsequent fall of mankind. Nature groans as it patiently waits for God to make all things right again. Even the little birds cry out to God when they are hungry and He feeds them.

When my cats cry out because they are hungry, I think of them crying before God. So, though it may not be good timing for me, I get up and feed them. If we saw life as it truly exists--angels interceding on our behalf and nature crying out to God, do you think we would live our lives in a different manner? I hope so!

When we read of Balaam and the angel, we find that the donkey saw the angel long before Balaam ever saw him. If his donkey would not have refused to go on, Balaam would have been killed.

As we think of Balaam in the Bible, let us think of the many, many ways in which God intercedes in our lives. We may neglect Him, but He does not neglect us.

Does a snow storm prevent you from going where you planned to go? Did God use the snowstorm to prevent you? Nothing that happens in this world is apart from the will of God. Often God uses the natural instincts of animals to guide us or to prevent us from going the direction we choose. Even the weather is a tool in God's hands to guide and direct us in the way in which we should go.

Just ponder that as you go about this day. Remember Balaam in the Bible and ask God to help you think in terms of the spiritual as well as the physical world that exists all around you.

Balaam in the Bible