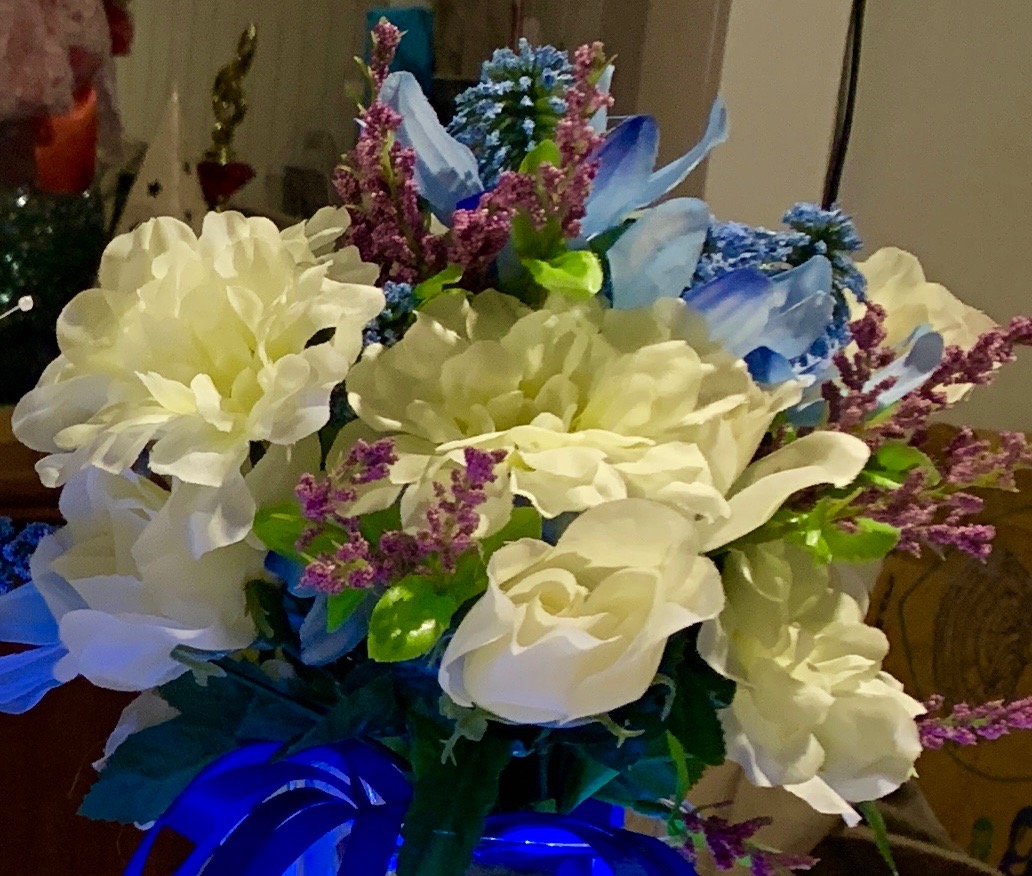 Baby Jesus in the temple. In this devotional we are going to look at a very special occasion when Jesus was presented in the temple to God.

Baby Jesus in the temple. In this devotional we are going to look at a very special occasion when Jesus was presented in the temple to God.

Baby Jesus in the Temple - Background

Mary and Joseph, being faithful servants of God followed the requirements of the law of Moses and took Baby Jesus to the temple to present Him to the Lord. Their offering denoted that they were a poor family. Here, again, is evidence that the Lord of Glory, our Savior, was not presented to a kingly family so that He could be raised in wealth and prestige. No! God sent His Son, Jesus, to a poor family. Though poor in the things of this world, they were rich in faith.

Upon getting to the temple, they were met by two very special people.

Baby Jesus in the Temple - Simeon

In the verses above, we learn two very special things about Simeon. First, he was just and devout. Second, the Holy Spirit had revealed to him that he would not see death until he had seen the Lord's Christ. Being led by the Spirit to go to the temple, he took Jesus up in his arms and blessed God saying,

Surprised, we are told that Mary and Joseph marveled at his words. However, Simeon was not done.

Strange tidings were presented by Simeon especially to Mary. Again, pulled out of the ordinary life they lived, Mary and Joseph had much to ponder about this child, Jesus.

Baby Jesus in the Temple - Anna

Mary and Joseph were not finished with surprises that day at the temple. Also waiting to see the Savior of the world was Anna. Anna was a prophetess, 84 years old, who stayed at the temple day and night. We are told in the verses above that, Coming in that instant she gave thanks to the Lord, and spoke of Him to all those who looked for redemption in Jerusalem.

Again, we have more words for Mary and Joseph to ponder.

It is interesting to note that when the Lord Jesus appeared on earth as a baby, God did not introduce Him to the world with fanfare and trumpets. Though it is true that at his birth angels appeared in the sky singing praises to God. Yet these very angels were only seen by a few shepherds.

Now, when we see baby Jesus in the Temple, He is met and proclaimed by two very special people as the redemption of the Lord to Mary and Joseph. Even though they understood that the birth of Jesus was miraculous, most of their lives were filled with just ordinary days. And yet, here at the temple, they are again reminded that their Son is the Savior of the world to the Jews and to the Gentiles as well, as foretold by Simeon: A light to bring revelation to the Gentiles, And the glory of Your people Israel.”

Baby Jesus in the Temple - Lessons for Us

In the verses shown above we are again reminded of the truth that God uses ordinary people just like you and me. Joseph was a carpenter. Jesus' upbringing was among the ordinary people of Galilee.

As we read the verses shown above, we see God's presentation of His own Son on earth to just a few people. From the perspective of Mary, Simeon's words must have been chilling to her (a sword will pierce through your own soul also).

What an amazing God we serve. He uses just ordinary people like you and me to accomplish great things for His glory.

As we ponder what this must have been like for Mary, let us remember, again, that this world is not our home. Let us pray that we will not become so caught up in the things of this world that we forget the more important kingdom of God. Our years on this earth will be few, but eternity will be forever.

We know the rest of the story. We know that this baby Jesus would grow up to become the Savior of the world. After being presented by John the Baptist when He was 30, Jesus would minister to the people for three years. After that time, He would be rejected by His own people and be crucified on the cross. However, three days later, He rose again and after a time of ministering again to His disciples, He ascended into Heaven where He sits now at the right hand of God interceding for us!

Do you know Jesus as your Savior? Now is the time to turn away from the things of this world and turn to Christ. He, alone, can save you and keep you in His arms forever!

Praise God from Whom all Blessings Flow!

Joseph and the Angel

Boy Jesus in the Temple

Mary at the Cross