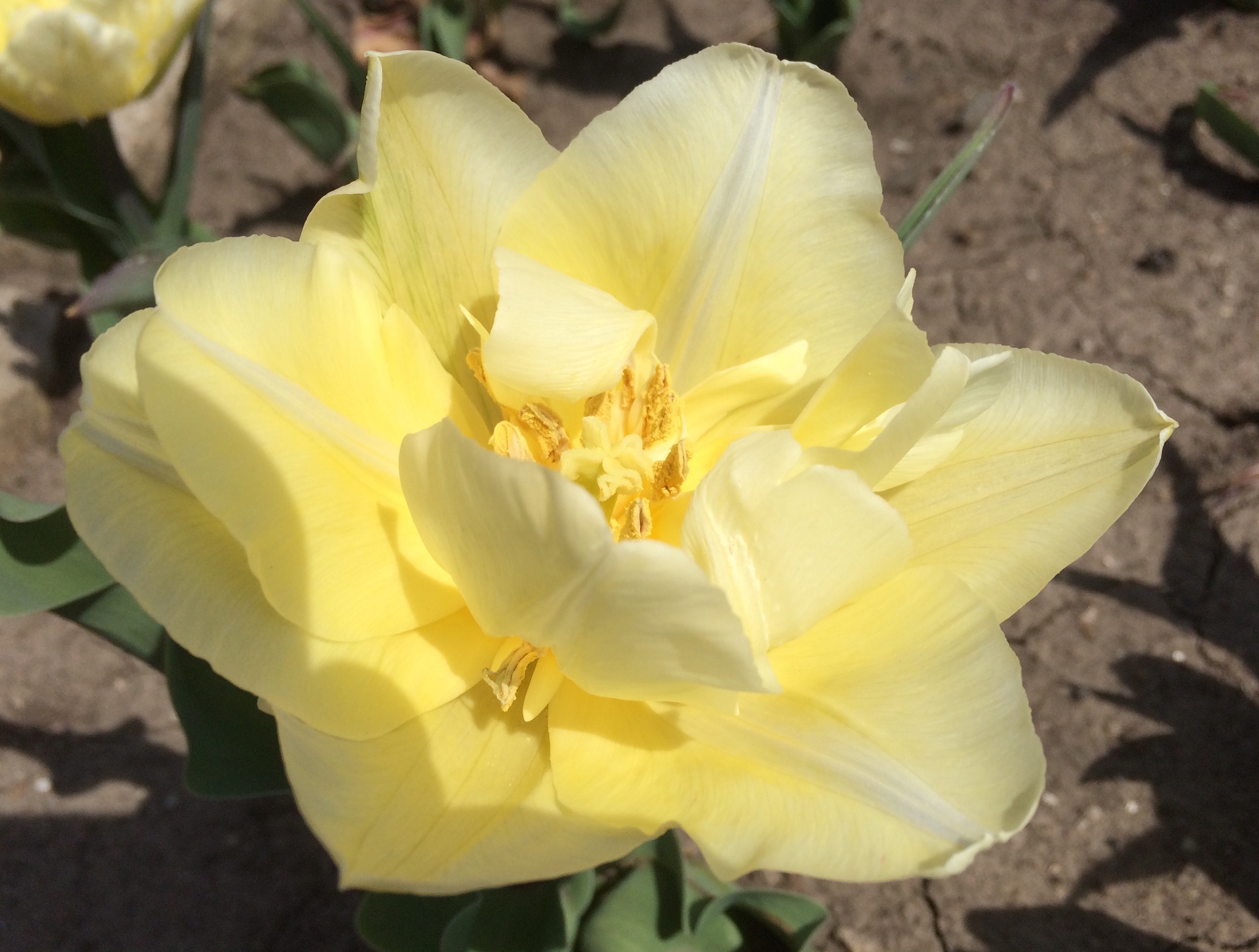 White for Harvest. In this series of devotions on the "Words of Christ," Jesus, in John 4, is speaking to His disciples regarding food--at least they are thinking of food. Christ, however, is speaking to them of the harvest of souls.

33 Therefore the disciples said to one another, "Has anyone brought Him anything to eat?

34 Jesus said to them, "My food is to do the will of Him who sent Me, and to finish His work. 35 Do you not say, 'There are still four months and then comes the harvest'? Behold, I say to you, lift up your eyes and look at the fields, for they are already white for harvest! 36 And he who reaps receives wages, and gathers fruit for eternal life, that both he who sows and he who reaps may rejoice together. 37 For in this the saying is true. 'One sows and another reaps.' 38 I sent you to reap that for which you have not labored; others have labored, and you have entered into their labors."

Jesus never seemed to lose a teaching moment with His disciples as is seen in this conversation between Jesus and His disciples from John 4. This devotion continues a series of devotions called, "Words of Christ." This passage of Scripture has also been used in other devotions on this site in the series of devotions from the Gospel of John. The focus, then, on this devotion is on the actual spoken Words of Christ.

The disciples had been sent to town to buy bread while Jesus waited for them at Jacob's well. Upon returning, Jesus said to them, "I have food to eat of which you do not know."

Assuming that Jesus was speaking of bread, the disciples wondered who had come in their absence and had given bread to their Master. Understanding their confusion, Jesus spoke words which must have surprised them. As a matter of fact, these words are just as applicable to us today in this the 21st Century.

This, of course, was way beyond the disciples ability to understand at that point in time. They were still not even all that certain as to who Jesus was. When He spoke of His Father, they did not understand that He was speaking of God, Himself.

Before continuing this conversation, let us make a point in noting that we, too, are here for a distinctive purpose. We are not here by chance, and, as children of God, we have a specific purpose to accomplish. This is a truth that the disciples would eventually discover. We, by having the completed Word of God--the Bible, can understand this truth now!

There are two more very important truths that Jesus taught to His disciples in these verses from John 4. First, the fields are white for harvest. Second, there are reapers and there are sowers. Neither one is more important than the other--both are necessary in God's work.

Living in an agricultural state, it is easy to understand the concept of being white for harvest. In the spring, as the seedlings begin to burst forth from the ground, they are green. And, they remain that color until the time of the harvest. Depending upon the crop, they may have various colors. However, when they are white (in the sense meant by Christ in this passage) they are beyond ready.

In other words, we have a job to do. Souls are ripe and ready to be harvested. It is essential that we be about the job the Father has for us to do!

The other point made by Christ is one that is often overlooked by believers today--especially those who like to keep a count of those they have "won" for Christ, as though the higher the count, the more valuable they are to God. God has appointed sowers and reapers. What you are depends on God's purpose for you which He ordained before time began. Given the exact abilities and personality you have, God has formed you and made you to be either a sower or a reaper.

Let us, then, rejoice in the work that God has given us to do. Let us labor for the honor and glory of God alone. By His grace, may we be found busy doing the work He has given to us to do. As in all things, to God, alone, belongs all the glory.