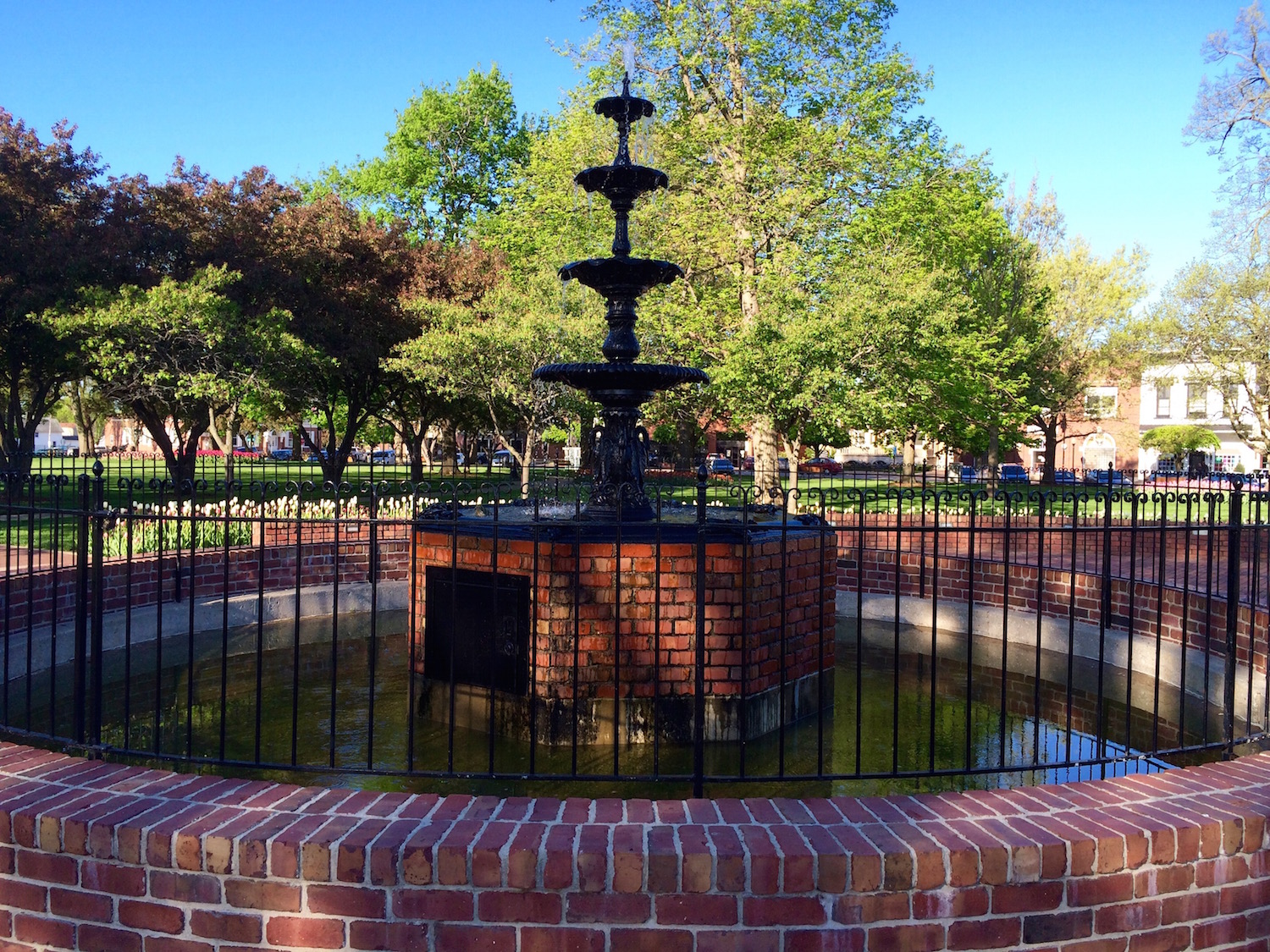 The Samaritan Woman. In this continuation of the series, "Words of Christ," we find Jesus waiting for His disciples at Jacob's Well in Samaria. In this encounter we begin to see an interesting change in God's purposes for His people.

7 A woman of Samaria came to draw water. Jesus said to her, “Give Me a drink.” 8 For His disciples had gone away into the city to buy food.

9 Then the woman of Samaria said to Him, “How is it that You, being a Jew, ask a drink from me, a Samaritan woman?” For Jews have no dealings with Samaritans.

10 Jesus answered and said to her, “If you knew the gift of God, and who it is who says to you, ‘Give Me a drink,’ you would have asked Him, and He would have given you living water.”

We continue our series of devotions entitled, "Words of Christ," with an encounter that Jesus had with the Samaritan Woman in John 4. In this devotion we are focusing more on the actual words of Christ Himself. You will find another devotion on this text on my page: John 4.

Prior to this time, the focus of God has been on the nation of Israel. With the coming of Jesus and His ministry on this earth we see that focus begin to shift in passages such as this one from John 4. Jesus was waiting for His disciples at Jacob's well when a Samaritan woman appeared to draw water.

"Give me a drink," Jesus said to the woman. While this was a seemingly small and common request, the woman was rather surprised. After all, a Jewish man did not speak to a Samaritan woman. Yet here Jesus was, doing exactly that. Yet to be revealed to us in the Word, was the fact that God was opening the door of the coming Gospel to all nations. No longer would Israel be the only nation whose people would serve the true and living God.

Though the woman is thinking of physical water, Jesus continued His conversation with the woman, "If you knew the gift of God, and who it is who says to you, 'Give Me a drink,' you would have asked Him, and He would have given you living water."

Jesus never left His true calling. Every conversation--even if it seemed ever so ordinary--was focused upon the ministry He was sent to complete on this earth. In this case, Jesus was introducing Himself to this Samaritan woman as the Living Water.

Jesus' purpose in coming to this earth was to give to each of His children the living water that would spring up into them into everlasting life. His life, death, burial, resurrection, and ascension would complete this mission. However, here Jesus was speaking to a woman who was not Jewish. Even from the early days of His ministry on this earth, He was introducing the idea that God was choosing a people for Himself from all nations.

It is easy for us to loose sight of the significance of this idea. After all, it has been over 2000 years since Christ came to this earth. Yet, at that time, God had singled out only the nation of Israel to be His people. This whole idea was a great shock to the Jewish people.

Paul went to great lengths in chapter 2 of Ephesians to express this thought to the new, fledgling church at Ephesus.

11 Therefore remember that you, once Gentiles in the flesh—who are called Uncircumcision by what is called the Circumcision made in the flesh by hands— 12 that at that time you were without Christ, being aliens from the commonwealth of Israel and strangers from the covenants of promise, having no hope and without God in the world. 13 But now in Christ Jesus you who once were far off have been brought near by the blood of Christ. (Ephesians 2:11-13, NKJV)

Jesus appearance on the scene, therefore, was about to bring a great change. God would reveal through Christ and then His followers that salvation was to be for all people.

Let us, then, be thankful that the way of salvation has been opened up for all. The Samaritan woman was not the only one who would be surprised by this revelation. The entire known church would be shaken to realize that Christ would be the focus of salvation, and not the Law.

What a great and merciful Savior we have, and what a great salvation He has provided for us through His death, burial, resurrection, and ascension. Go to Christ for He is the way, the truth and the life.