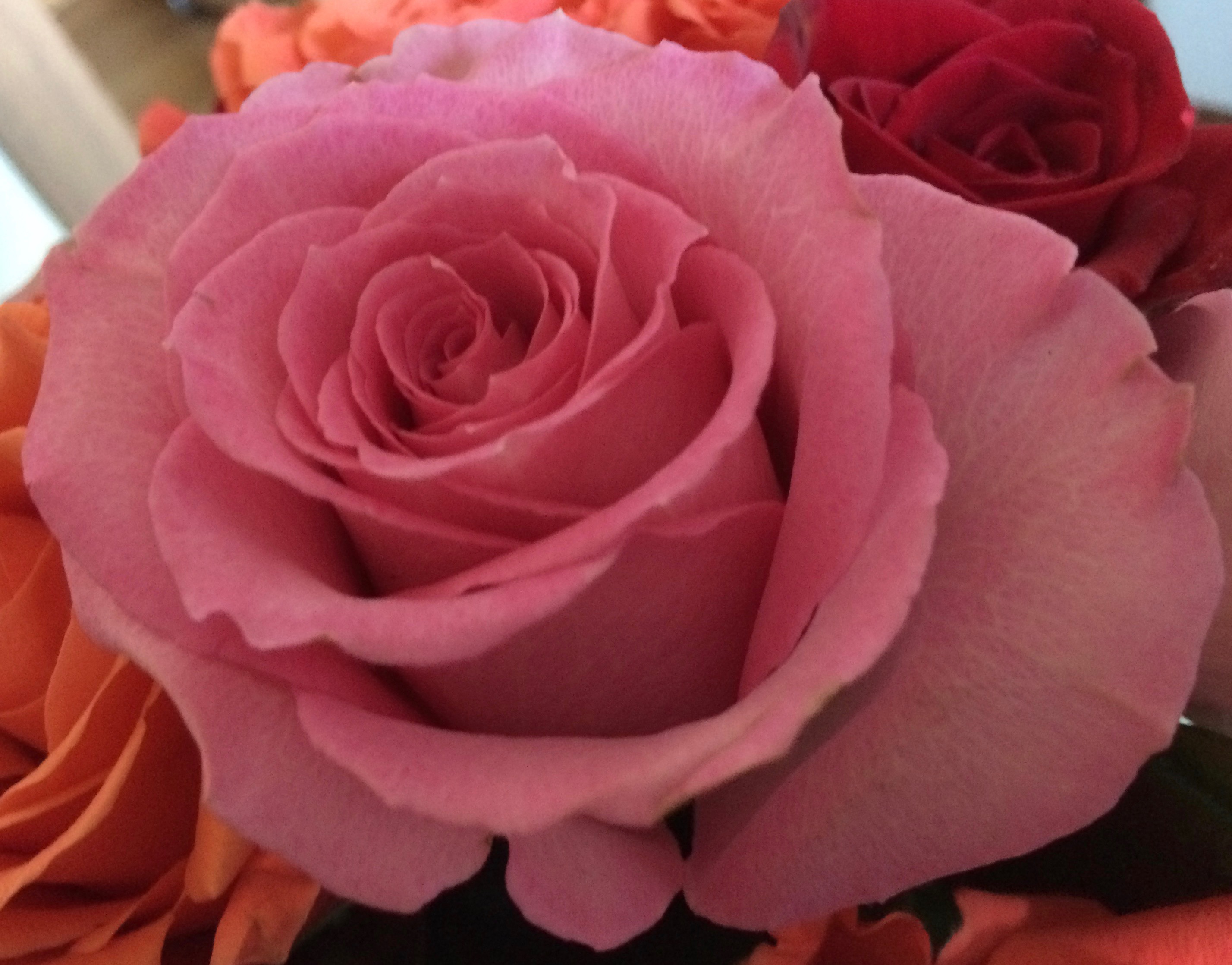 Song of Miriam. We get a delightful glimpse of Miriam in Exodus 15:19-21 when she led the women of Israel in a song of praise to God for His deliverance of the Israelites after they crossed the Red Sea.

Song of Miriam. We get a delightful glimpse of Miriam in  Exodus 15:19-21 when she led the women of Israel in a song of praise to God for His deliverance of the Israelites after they crossed the Red Sea.

Quite a period of time has passed since Moses was a baby. As a matter of fact, it is over 40 years later, and Miriam is no longer a child.

Changing his mind at the last minute, Pharaoh came with all of his army after the children of Israel. It seemed as though the Israelites were doomed as they had made it to the Red Sea and there was no place for them to go.

God, Who faithfully brought the Israelites out of Egypt, would certainly not fail them now.

Foolishly, Pharaoh and all of his army pursued the Israelites, following them right into the Red Sea. The Bible tells us that God "threw the Egyptians forces into a panic, clogging their chariot wheels so that they drove heavily."

Song of Miriam - Songs of Praises

Imagine the excitement among the Israelites. After all of the miraculous plagues that God had sent to the Egyptians, here was an even greater event. The sea was a place of safety and refuge for the people of God, but it was a place of death for Pharaoh and all of his army.

No wonder the Israelites burst into song. Moses taught the people a song (see Exodus 15) recounting the events that had just transpired so that the people would not forget the great wonders that God had performed in their behalf.

Miriam, the prophetess, the sister of Aaron led all the women in songs and dances and we are introduced to the Song of Miriam.

What an amazing woman Marian had become. We saw her, as a child, demonstrating great faith in God. Now, as a woman in her middle ages, she is leading the women in songs of praises to God.

One would think that nothing would ever cause the Israelites to ever doubt God again. Sadly, that was not the case.

A familiar song says, "Prone to wander, Lord I feel it. Prone to leave the God I love." Could this possibly describe Miriam?

Miriam's story gives us great hope. We see her at the height of excitement singing and praising God and yet in our next devotion we will see her in a much sadder light. Yet, God is patient and long-suffering. His promise to His children remains, Be strong and of good courage, do not fear nor be afraid of them; for the Lord your God, He is the One who goes with you. He will not leave you nor forsake you.” (Deuteronomy 31:6, NKJV)

Miriam in the Bible Devotionals