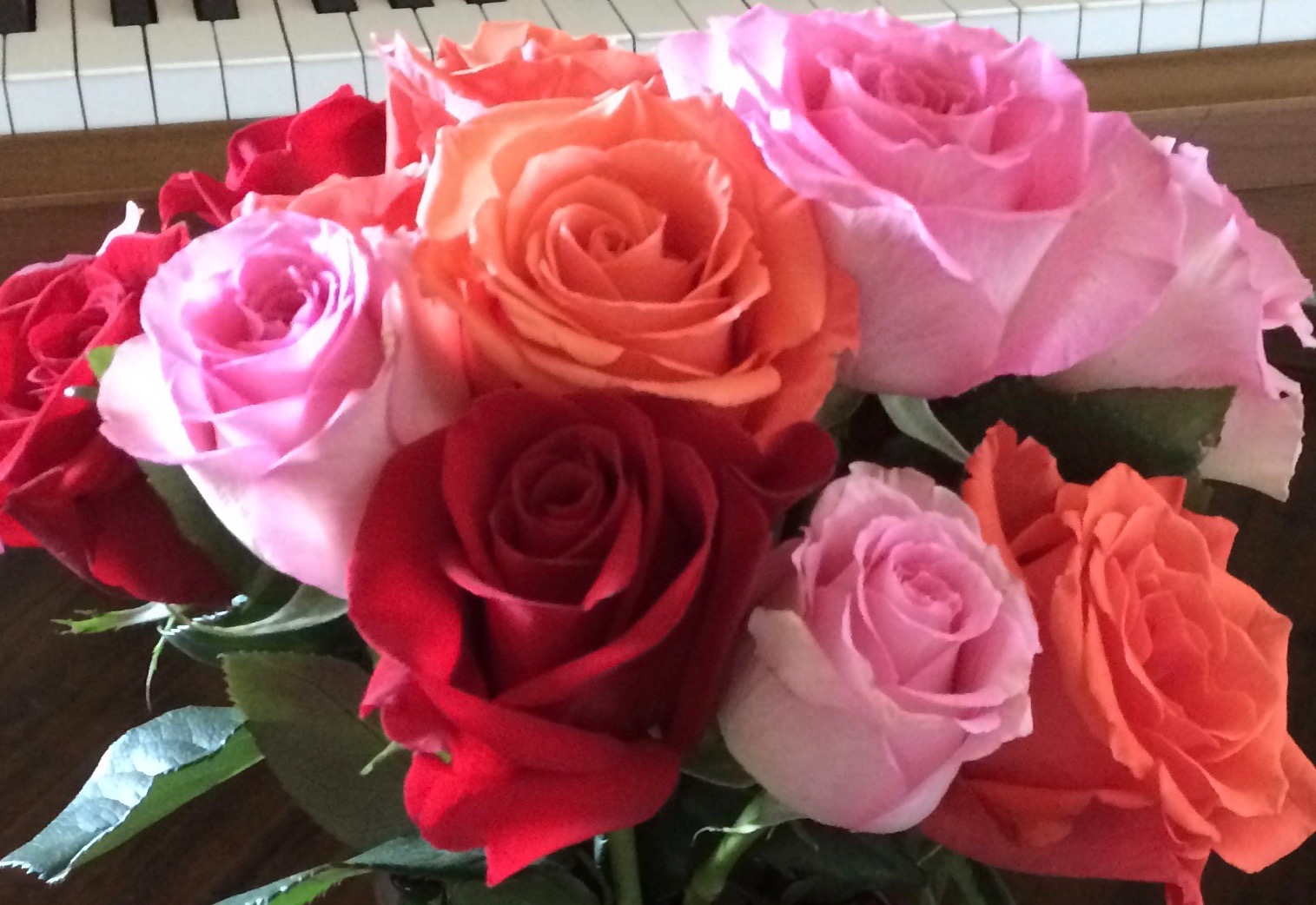 Miriam Sister of Moses. We are introduced to Miriam in Exodus 2:1-8. She is not named but is only called the sister of Moses. Secretly caring for baby Moses she was primarily responsible for returning him to his mother.

Miriam Sister of Moses. We are introduced to Miriam in Exodus 2:1-8. She is not named but is only called the sister of Moses. Secretly caring for baby Moses she was primarily responsible for returning him to his mother.

It was a difficult time for the Israelites in the land of Egypt. God had blessed them so much that they were becoming a large group of people--so large, in fact, the Pharaoh had devised a plan to reduce their numbers. All baby boys born to the Israelites were to be thrown into the Nile.

When Miriam was still a child herself, she and her family were put in danger when her mother became pregnant. Aaron, her brother, was old enough to not be in danger, but if her mother had a boy, what would they do?

Jochebed, Miriam's mother chose to obey God rather than Pharaoh's decree. So, when her new baby son became too old to hide, she devised a plan. She took a little basket, sealed it so it would float on the water, and placed the baby in the basket. Though she did not know that God had great plans for her son, she trusted that God would care for him.

We often forget that even our children are used by God to fulfill His great plans on this earth. Such was the case for Miriam, sister of Moses. Her mother charged her with watching over her baby brother to see what would happen to him.

Miriam watched as the basket floated down the river toward the king's palace. In God's providence, the daughter of Pharaoh chose this time to come down to the river with her maidens to bathe. As the basket floated close to the princess, the baby began to cry. Feeling pity for the poor little infant, the princess decided to adopt this child as her own and raise him in the king's palace. She named him Moses because she drew him out of the water.

Standing close by, Miriam quickly devised a plan. She appeared to the princess and asked if she could find a woman to nurse Moses for her. The princess agreed and Miriam rushed home to tell her mother the good news. Jochebed was chosen to nurse baby Moses.

At the quick thinking of Miriam, not only was baby Moses saved from death by the palace guards, but Jochebed, Moses' birth mother, was chosen to nurse the infant. What a lesson for Moses' sister. Her family decided to fear God rather than man and then stood by in amazement as they saw God bless them and save this little infant.

Little did they know that God had great plans for baby Moses.

Even a child is known by his deeds, Whether what he does is pure and right.

Miriam, sister of Moses, learned some very important lessons even when she was a child. Taught from a young age to fear God, she did not hesitate to obey her mother's command and watch over her baby brother as he floated down the river. Her quick thinking, when the princess found the child, allowed her mother to become Moses' nurse.

What a blessing to teach our children of God's faithfulness and to model it in our lives. We never know how God will use their young faith to fulfill His mighty plans.

Just one family among thousands of Israelites--surely Amram and Jochebed never anticipated that God would use their child to bring His people out of Egypt. Let us not forget that God is a God of the small things as well as the large. By the grace of God let us live our days to God's glory, teaching our children to do the same. And, then let us stand still and see the work of God in our lives!

Miriam in the Bible Devotionals