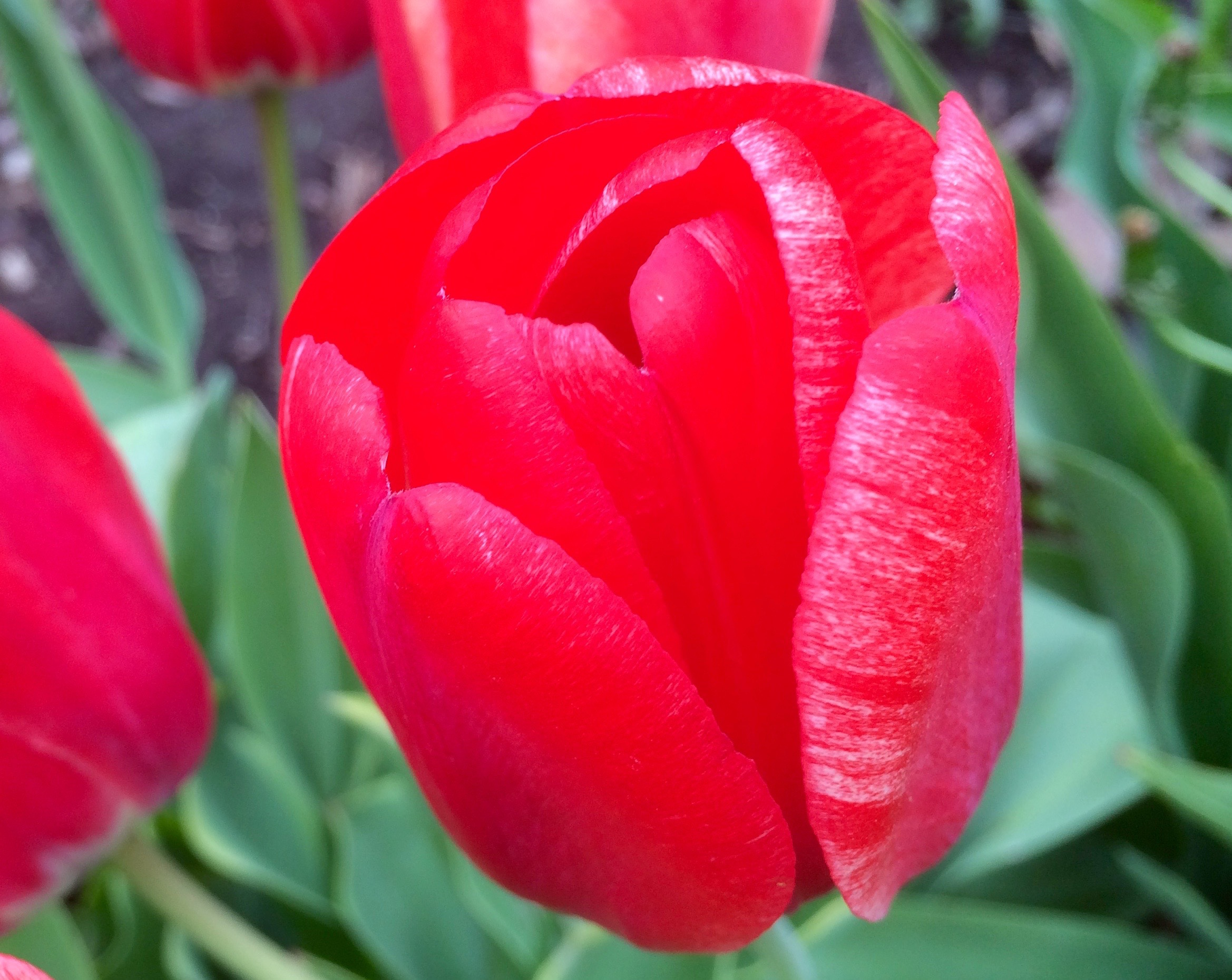 Perpetuate the Name. In Bible times if a man had four sons, the eldest son received the land and the other sons received a small sum of money. That practice has continued through the years in many countries.

7 Now this was the custom in former times in Israel concerning redeeming and exchanging, to confirm anything: one man took off his sandal and gave it to the other, and this was a confirmation in Israel.
8 Therefore the close relative said to Boaz, “Buy it for yourself.” So he took off his sandal. 9 And Boaz said to the elders and all the people, “You are witnesses this day that I have bought all that was Elimelech’s, and all that was Chilion’s and Mahlon’s, from the hand of Naomi. 10 Moreover, Ruth the Moabitess, the widow of Mahlon, I have acquired as my wife, to perpetuate the name of the dead through his inheritance, that the name of the dead may not be cut off from among his brethren and from his position at the gate. You are witnesses this day.”
Ruth 4:7-10, NKJV

I live in a state that is largely rural and witnessed, first hand, the farm crises of the 70's. One of the difficulties faced by the farmers were the decisions involved when passing on the inheritance, or in this case the farm, to the next generation.

In Bible times if a man had four sons, the eldest son received the land so that he might perpetuate the name of his father and the other sons received a small sum of money. That practice has continued through the years in many countries. In the United States, however, the sons usually receive an equal inheritance. What does that do to the farm? Either the sons need to share the work and the income or the son who takes over the farm has to make huge payoffs to the other sons thus crippling his farm business.

This, of course, is not the only situation we find in Ruth 4. In this case, the closest relative would gladly have bought the property from Naomi. However, in buying the property he also had to marry the widow, Ruth. Refusing to do so allowed Boaz the opportunity to buy Elimelech's property and also to marry Ruth.

Jewish people to this day can name their ancestry all the way back to Abraham and can name the tribe to which they belong. Through the process of perpetuating the name of the deceased, as in the case of Ruth, Elimelech was not forgotten when he died with no descendants. Ruth and Boaz' first son was actually an heir of Elimelech's deceased son who had been married to Ruth.

I always like to look at the bigger picture, and the book of Ruth is all about the bigger picture! When we become children of God through the death of our own Kinsman Redeemer, the Lord Jesus Christ, we are never forgotten. Though in this world our lives may seem to account for nothing, God knows every step we take, sees every joy we experience, and even stores our tears in a bottle. God of all Gods, Creator of the World, and Ruler of the Universe never leaves one of His children behind!

Oh that we as God's people would grab ahold of that principle and make it our own! Oh, that we would leave all of the temptations of this world and work toward our heavenly kingdom. By the grace of God may we not be caught up in the money and power struggles of this world. May we not spend years seeking fame and fortune, but rather, let us humbly bow before our Lord and God and say, "Thy will be done." Let us leave the foolish things of this world and look toward our heavenly kingdom where we will live with Christ forever!

As God perpetuates the name of His Son in us, may He find us faithful even unto death. Let us seek the help of the Lord Jesus Christ who hears our prayers and strengthens our hearts and lives even until the very last breath we breathe on this earth.