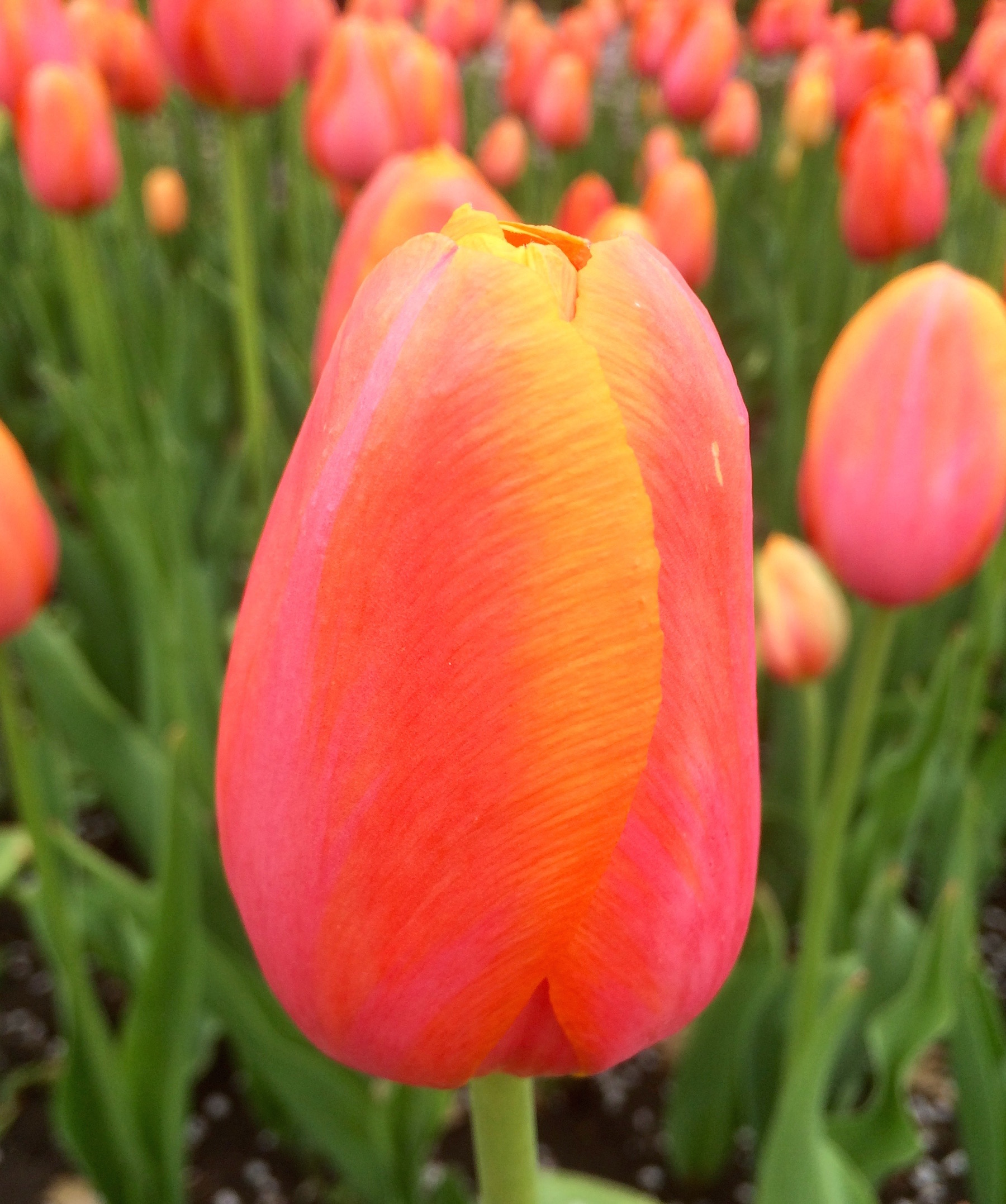 Paul Harvey made the phrase, "The Rest of the Story" popular. Here in Ruth 4 we end the book of Ruth with the rest of the story. The book of Ruth is so much more than a story about two people who lived in Bible times. It is the story of God's continuation of His promise to send a Messiah to His people.

13 So Boaz took Ruth and she became his wife; and when he went in to her, the Lord gave her conception, and she bore a son. 14 Then the women said to Naomi, “Blessed be the Lord, who has not left you this day without a close relative; and may his name be famous in Israel! 15 And may he be to you a restorer of life and a nourisher of your old age; for your daughter-in-law, who loves you, who is better to you than seven sons, has borne him.” 16 Then Naomi took the child and laid him on her bosom, and became a nurse to him. 17 Also the neighbor women gave him a name, saying, “There is a son born to Naomi.” And they called his name Obed. He is the father of Jesse, the father of David.

It seems as though this story should end, "And they lived happily ever after." Ruth and Boaz were married and God blessed them with a son, whom the neighbor women named, Obed. Obed had a son named Jesse, who had a son named, David.

Of course this is not just a fairy tale. This is a story that really happened. However, the best part is not in just the story of Ruth and Boaz, but in the genealogy which continued down through the centuries to the Lord Jesus Christ, Himself. Ruth, a Moabitess, is an ancestor of Jesus.

What is it that made Ruth great? This is probably one of the most important lessons we can learn from the book of Ruth. Ruth was beautiful, industrious, loyal, discreet, modest--and so the list goes on, but those are not the things that made Ruth great. It is good for us to desire and work to make the fruits of the spirit evident in our daily lives. Indeed, we are exhorted to do so by Paul in Galatians 5.

22 But the fruit of the Spirit is love, joy, peace, longsuffering, kindness, goodness, faithfulness, 23 gentleness, self-control. Against such there is no law. 24 And those who are Christ’s have crucified the flesh with its passions and desires. 25 If we live in the Spirit, let us also walk in the Spirit. 26 Let us not become conceited, provoking one another, envying one another.

Ruth's Godly spirit was not a result of her goodness, but rather it was the result of God working through her. None of us are too lowly for God! He demands no great pedigree. He does, however, demand perfect righteousness, which no man or woman can achieve. Christ, however, is perfect, and through His death, burial, and resurrection, has paid the debt of our sins which would forever keep us from the presence of God. He has done for us what we cannot do for ourselves.

As we cast ourselves upon Christ, we are made perfect through Him before God. How amazing is that? Let us go before Christ this day and lean upon Him, praying that He will guide us in the path of righteousness. By His grace, may we display the fruits of the Spirit in our interactions with others. And, when we fail, which we so often do, let us cast ourselves upon Christ, seeking His help and aid to live each day.

It is never about our efforts but always about what Christ has already done for us!