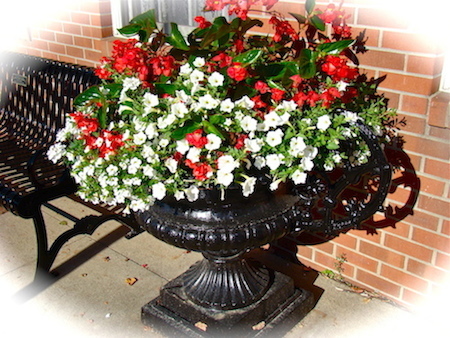 Reformed Beliefs Y continues our Online Christian Library with links to the writings of Reformed writers mostly from the 17th, 18th, and 19th centuries, including works by Elisha Yale (Congregationalist) , John Yates (Anglican), Loyal Young (Presbyterian) and others.