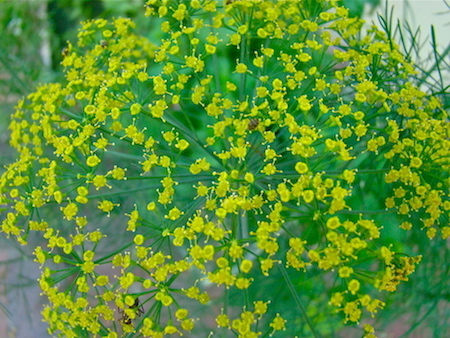 Reformed Beliefs I continues our Online Christian Library with links to the writings of Reformed writers from the 18th, and 19th centuries, including such genres as Presbyterian,  and Baptist, and including such writers as James Inglis, David Irving, and Clarke Irwin.

2               The Bible Text Encyclopedia: A Complete Classification of Scripture Texts in the form of an Alphabetical List of Subjects .(1880)

This page is a work in progress; please check back frequently to see when material has been added to this page. Due to the fact that not many last names begin with the letter "I," it will probably always remain to be a rather small page compared to the other pages in this series.