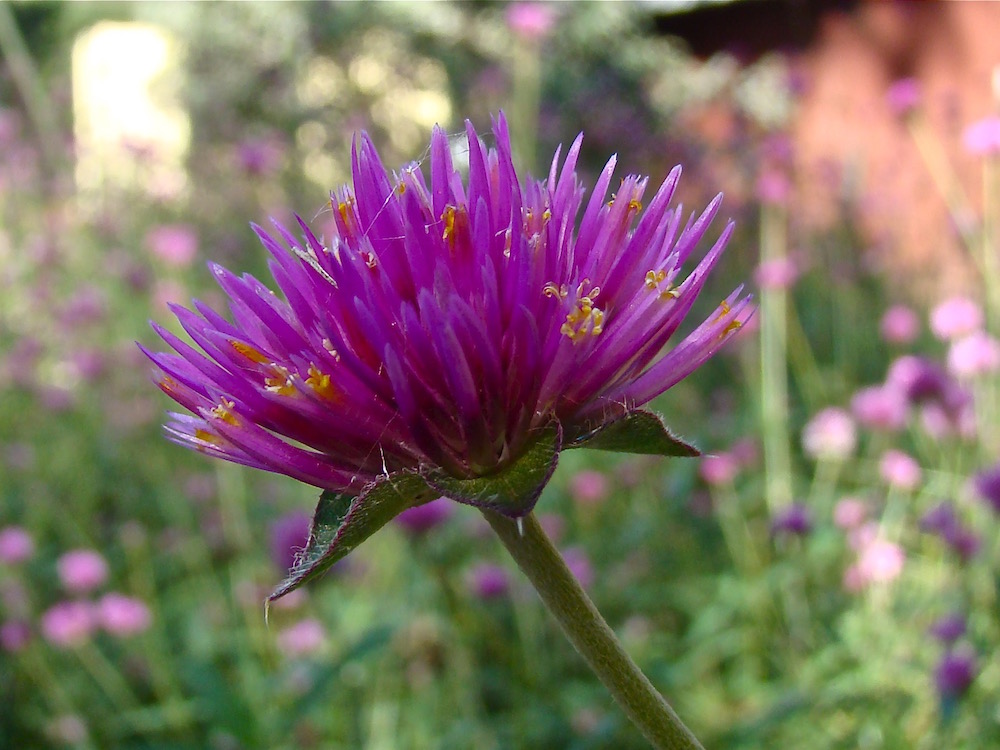 Rahab is perhaps one of the most interesting women of the Bible included in Scripture. Just a lowly inn keeper (the New King James calls her a harlot), she is the least likely person to find her name in the pages of God's Holy Word, much less in the lineage of the Lord Jesus Christ, himself. Let us remember that God chooses the weak and foolish people of this world to confound the wise!

1 Now Joshua the son of Nun sent out two men from Acacia Grove to spy secretly, saying, “Go, view the land, especially Jericho.” So they went, and came to the house of a harlot named Rahab, and lodged there. 2 And it was told the king of Jericho, saying, “Behold, men have come here tonight from the children of Israel to search out the country.”

3 So the king of Jericho sent to Rahab, saying, “Bring out the men who have come to you, who have entered your house, for they have come to search out all the country.”

Rahab is perhaps one of the most interesting women of the Bible included in Scripture. Just a lowly inn keeper (the New King James calls her a harlot), she is the least likely person to find her name in the pages of God's Holy Word, much less in the lineage of the Lord Jesus Christ, himself. Let us remember that God chooses the weak and foolish people of this world to confound the wise!

We are first introduced to our main character in Joshua 2. The children of Israel, led by Joshua have just made a miraculous entrance into what would become their new homeland. Though the spring rains caused the River Jordan to swell over its banks, the children of Israel marched safely across the river on dry ground - men, women, and children.

Ready to conquer this new land, Joshua sent two spies into the first city they approached: Jericho. Though they meant to come into the city secretly, it did not take long for the king to hear of their arrival. He immediately sent men to the house of Rahab and demanded her release of the two strangers who had arrived from the camp of the Israelites, explaining that they were there to spy out the land and were enemies of the people of Jericho.

We know nothing, yet, of the character of Rahab, but we certainly understand her dilemma. Speaking from a practical point of view, we have no reason to believe that she would defy the king's command. After all, this was her city and these were her people. Surely she would want to do everything she could to protect those she has loved and known all of her life.

We do learn later, however, that the people of the land already knew quite a bit about the children of Israel and the God they served. We also know that God promised protection to His people. As the Creator God, nothing could stop Him from fulfilling this promise. The Bible tells us in Proverbs 16:9, A man's heart plans his way, but the Lord directs his steps.

This, then, is exactly what we see in a person who is one we would consider the least likely of being shown the favor of God. Yet, He has already so moved in this woman's heart that she is willing to leave everything and everyone from her past, if necessary, to follow this amazing and wondrous God.

What about our hearts? Do we love God so much that we are willing to leave everyone and everything in this world to follow Him. God is not content with just a part of us - He desires that our whole heart, our whole soul, and our whole mind is committed to Him. Like Rahab, he may call us to leave everything we have ever known to commit ourselves to Him. Even if that is not the case, He certainly requires us to leave the cares, attitudes, and desires of this world and seek His heart and His way.

In the process, we are granted His watch care and protection. He not only safely guides us across the stormy rivers of this life, but He will safely bring us to the great shores of His heavenly home where we will live with Him forever.

Like this lowly servant of God, let us count the cost and let us find Him to be our great Comfort and Solace all of the days of our lives on this earth.

Rahab and the Spies