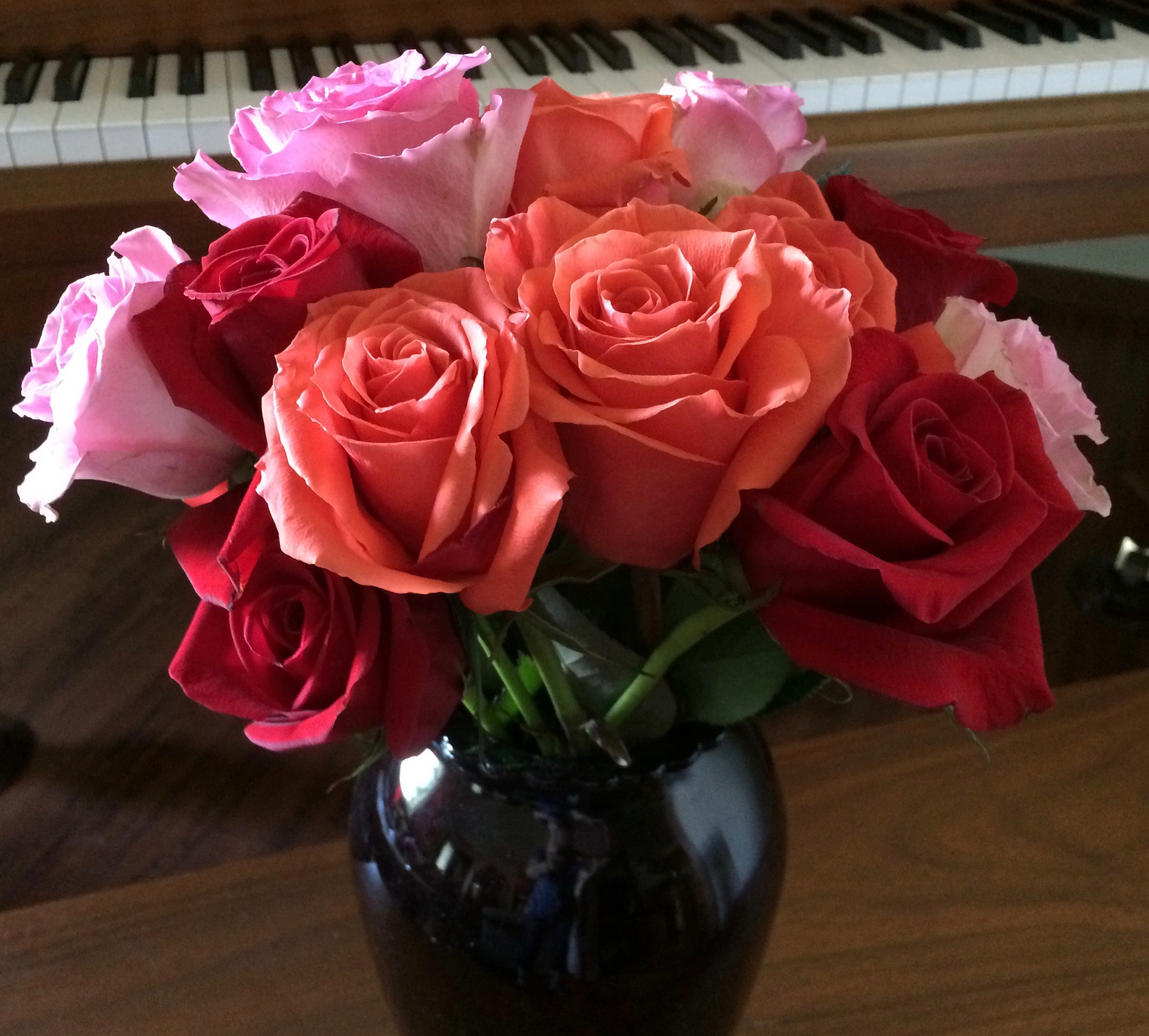 Miriam in the Bible. Rarely in the Word of God do we get so many varied glimpses of the personality of a Bible woman as we do in the case of Miriam.

Miriam in the Bible. Rarely in the Word of God do we get so many varied glimpses of the personality of a Bible woman as we do in the case of Miriam. She is mentioned four times in the Bible. The first time she is not named but is just called the sister of baby Moses, the second time we have the privilege of seeing her lead the women in a song of praise, and the third time we learn of the contention between Miriam and Aaron and Moses, and how it was resolved by God. The fourth time she is named, along with Aaron and Moses, as the children of Jochebed and Amram in Numbers 26:59.

Miriam in the Bible - Sister of Moses

We are introduced to Miriam in Exodus 2:1-8. She is not named but is only called the sister of Moses. Secretly caring for baby Moses she was primarily responsible for returning him to his mother.

Miriam in the Bible - Song of Miriam

We get a delightful glimpse of Miriam in  Exodus 15:19-21 when she led the women of Israel in a song of praise to God for His deliverance of the Israelites after they crossed the Red Sea.

Miriam in the Bible - Moses, Aaron, and Miriam

The Bible paints people just as they are--even if that sheds a negative light on them. This is a good thing lest we feel we could never measure up to the Bible characters. Such is the case here with Moses, Aaron, and Miriam. Pride is such a great temptation to all of us and in this case Aaron and Miriam spoke out against Moses. God was not happy.

There is much we can learn from Miriam in the Bible. We see three totally different facets in her character in the Bible examples given above.

We,  as people of God, are not perfect! All of our days on this earth will be spent warring with our own sin and doubt. Yet, when we view the personalities of Bible characters--in this case Miriam--we are encouraged to know that God uses us in spite of our flaws to bring glory and praise to Him.

Let us pray that we, too, may be used by God as was Miriam in the Bible to bring glory, honor, and praise to God's holy name. Only in Christ do we find salvation!

Miriam in the Bible - Devotionals