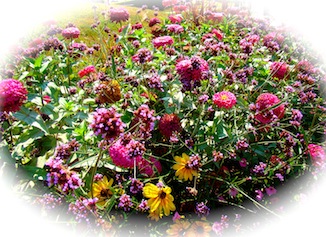 Lords Day 33 of the Heidelberg Catechism as presented in this poetic version by David Croft continues to address the change in lifestyle for the new believer in Christ. In the end, true repentance, and true faith always results in a new desire to obey the Lord Jesus Christ.

What Threads of Sovereign Glory

What threads of sovereign glory line
The skein of our converting grace
A fabric human and divine
Where true repentance finds its place?
Tis both the dying of the man
That issued forth from Adam’s plight
And that which springs to life again
A new creation of the light

What is the dying of the dead?
But grief and hatred more of sin
And fleeing with a mortal dread
Her horrid chains and foul din
What is the coming forth to life
Of the new self? But joyous praise
To honor as a faithful wife
Our Husband, Maker, Lord of Days

In what way do we honor Him?
By that upon which faith reclines
Which sings to see His glory brim
And learns His law’s unbending lines
But not with notions in the name
Of what we think or feel is right
Or that which forms its feeble frame
On facile fables from the night

In this beautiful poetic version of the 33rd Lords Day by David Croft he brings out the point that a new believer who is growing in the Lord is gradually dying to himself. After all, the new believer is a new creation; as such the typical path is a gradual path of growing more and more like Christ and hating more and more one's sins.

It is not unlike a loving relationship between husband and wife. As the relationship grows and the years pass, the two become more and more alike. In the same way, but even more so, the believer becomes more and more like Christ, loving His Word and desiring to be obedient to His commandments.

The things of the world gradually slip away in their ability to entice him or her away from their wonderful Lord and Savior. 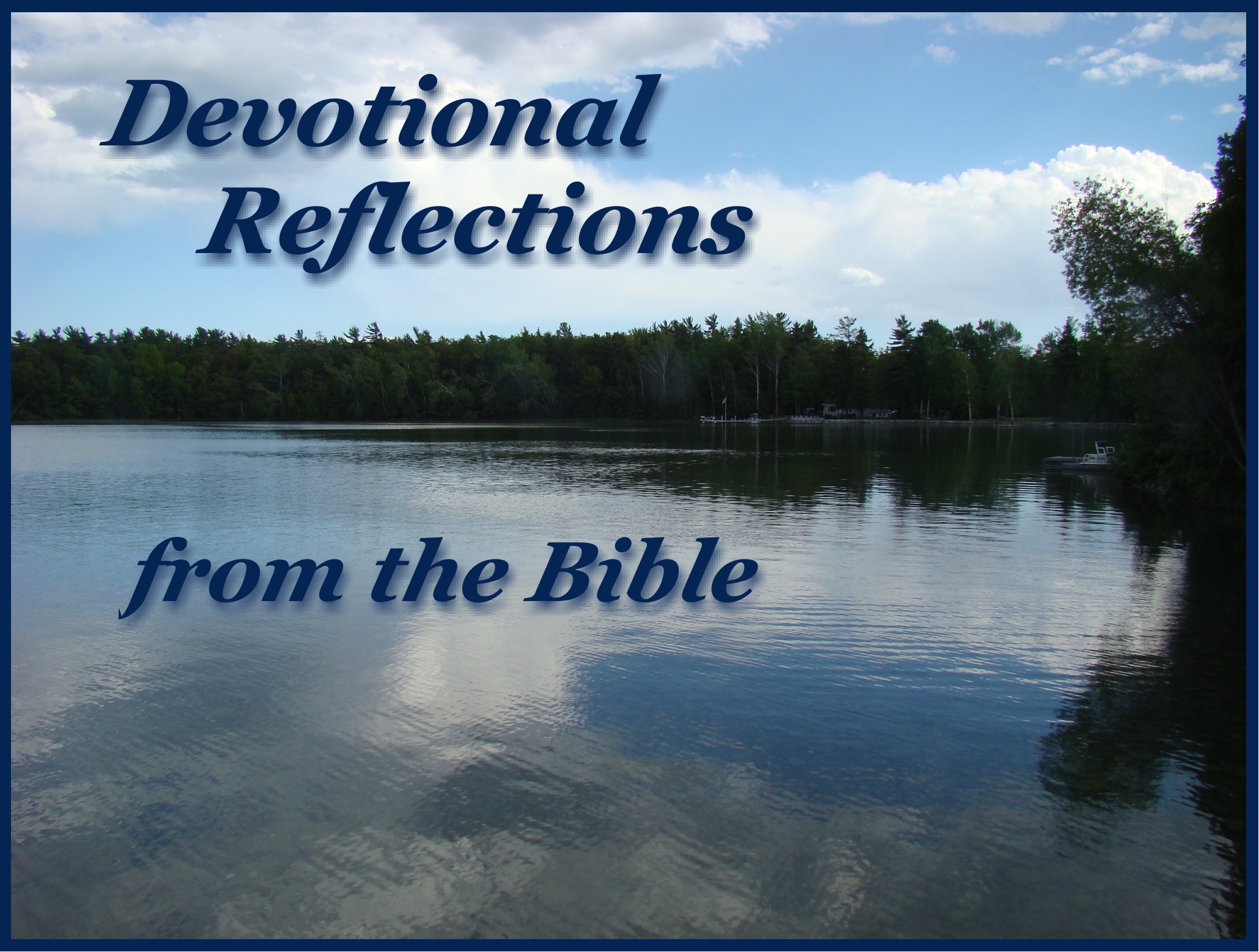