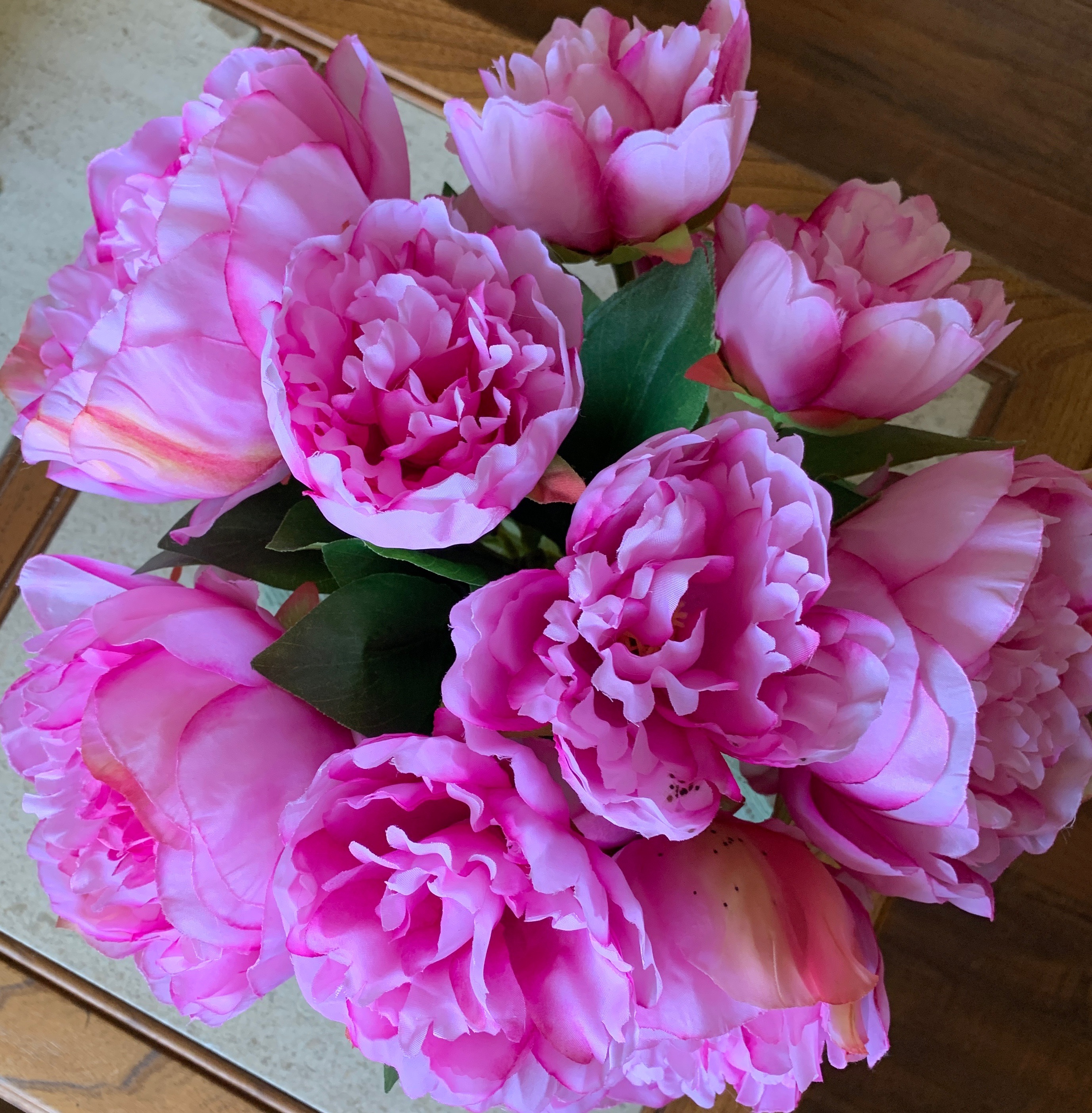 8 Now Deborah, Rebekah’s nurse, died, and she was buried below Bethel under the terebinth tree. So the name of it was called Allon Bachuth. [Terebinth or Oak of Weeping]

One of the great lessons learned from looking at some of these lesser known women in the Bible is that God not only sees the great things in our lives, but He sees the small things as well.

Deborah was the nursemaid of Rebekah, the wife of Abraham's son, Isaac. She is only mentioned by name once in the Bible and that is at her death.

Most likely, Rebekah's nurse (verse 59) was Deborah. As such, she probably cared for Rebekah from the time she was a little child. And, when she went along with Rebekah to meet Isaac, she was most likely the nursemaid to Jacob and Esau.

Genesis is so rich with the story of God's people and yet we often forget that more than those mentioned most often were affected by the events that occurred. Deborah, as Rebekah's nursemaid went wherever Rebekah went. So, she as well, left her familiar family and home to traverse to a strange new land.

We read much about the events of Jacob an Esau, but here again, nothing is said of the servants. Yet, when Jacob and Esau quarreled, all of their servants were affected as well.

We do hear of Deborah one more time and this time by name.

Though not mentioned by name before this, at her death Deborah's name is given. Surprisingly, Deborah was traveling with Jacob, Rebekah's son. In other words, she was not only Rebekah's nursemaid, but Jacob's as well. Her death caused great grief to Jacob.

How do we know that Jacob grieved? Deborah was buried under a terebinth (or oak) tree, so Jacob named the tree "Oak of Weeping."

Deborah Bible - Lessons for Us

The Bible is rich with blessings and we certainly find that to be true in the life of Deborah, the nursemaid of Rachel and Jacob. She was important enough in the eyes of God to include her by name in the book of Genesis.

Yet, in the eyes of God, we are important! God knows each and every one of us by name. He sees the struggles in our lives and knows the thoughts and intents of our hearts. In the end, it is our hearts and not our actions that make us acceptable in the eyes of God.

When we come to Christ, confess our sins, and ask Him to become the Lord of our lives, our hearts are changed. If that confession was genuine, God knows it. If it was just a temporary stop in the road of life, having no real affect upon us, God knows that as well.

Becoming a believer is not just a decision we make, but, rather, it is a total change of our heart and lives. God, the God who created the universe, has a relationship with us through Christ. When we call upon Him, He hears us. When we go through times of great difficulty, He walks beside us.

This, dear friend, is the God we serve. Though we may be insignificant like Deborah, the nursemaid of Rebekah, God goes with us through every hill and valley of life.

What an amazing God we serve.

Free Bi-weekly devotions sent to your email for you to read and share.