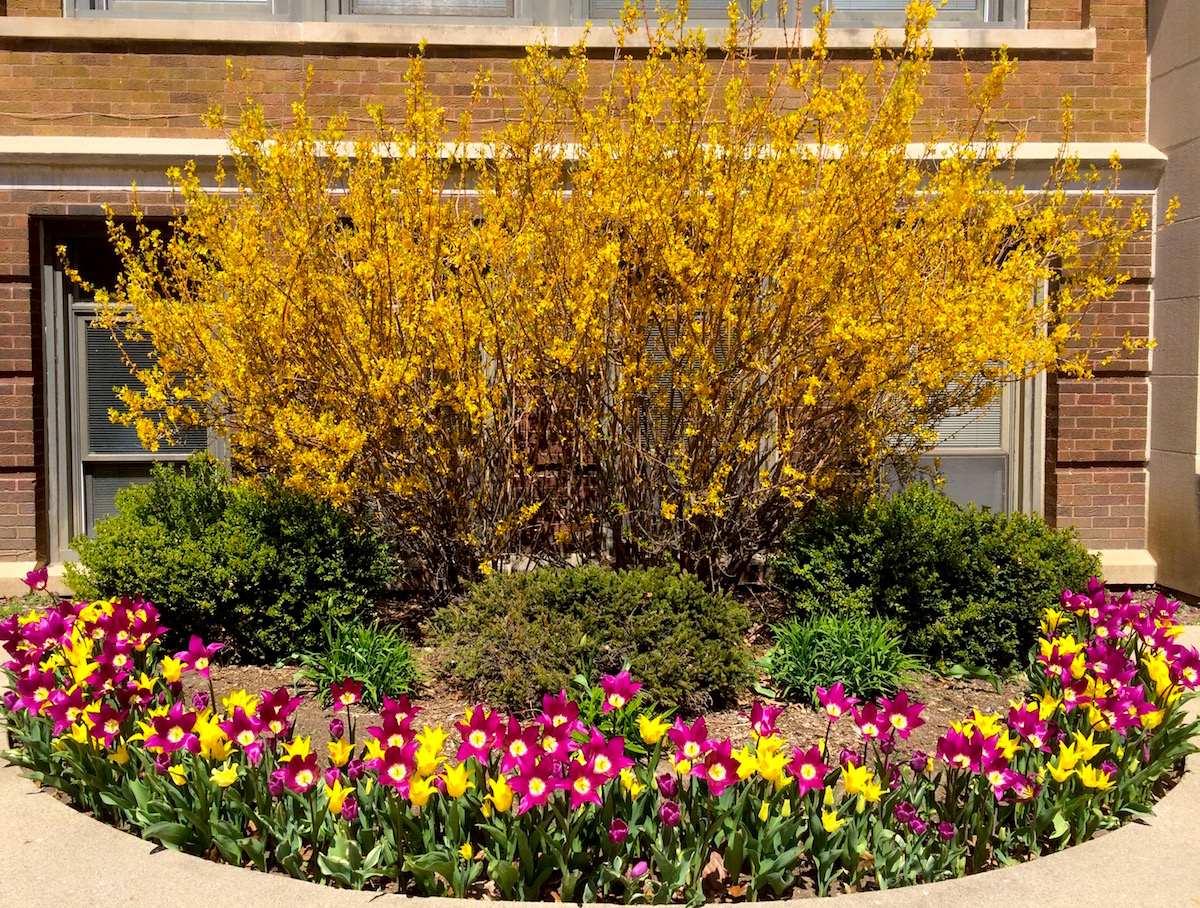 Unclean Spirits Obey. We continue our series of devotions on "Words of Christ" with this narrative from Mark 1 and Luke 4. The unclean spirits knew who Jesus was--He may have been rejected by the religious leaders of the day, but He was most certainly known by the evil spirits.

23 Now there was a man in their synagogue with an unclean spirit. And he cried out, 24 saying, "Let us alone! What have we to do with You, Jesus of Nazareth? Did You come to destroy us? I know who You are--the Holy One of God!"

25 But Jesus rebuked him, saying, "Be quiet, and come out of him!" 26 And when the unclean spirit had convulsed him and cried out with a loud voice, he came out of him.

31 Then He went down to Capernaum, a city of Galilee, and was teaching them on the Sabbaths. 32 And they were astonished at His teaching for His word was with authority. 33 Now in the synagogue there was a man who had a spirit of an unclean demon. And he cried out with a loud voice, 34 saying, "Let us alone! What have we to do with You, Jesus of Nazareth? Did you come to destroy us? I know who You are--the Holy One of God!"

35 But Jesus rebuked him, saying, "Be quiet, and come out of him!" And when the demon had thrown him in their midst, it came out of him and did not hurt him.

Unclean Spirits Obey. We continue our series of devotions on the "Words of Christ," with this devotion from Mark 1 and Luke 4. While many such circumstances occurred in the various Gospel accounts, this particular event only appears in the books of Mark and Luke.

Tucked away in the 1st chapter of Mark (and the 4th chapter of Luke) is this short narrative in which a man with an unclean spirit is attending the service at the synagogue in which Jesus was teaching. While it is true that the people from Capernaum, including the religious leaders, did not know who Jesus was, that was not true of the evil spirits which were indwelling this person.

As a matter of fact, the evil spirits were alarmed at the presence of Jesus. They cried out, "Let us alone! What have we to do with You, Jesus of Nazareth? Did You come to destroy us? I know who You are--the Holy One of God."

It is rather amazing that Jesus was rejected by His own people, especially considering the many events that occurred such as this one in the synagogue at Capernaum. Notice how the spirits addressed Jesus. Knowing that this was not the time for them to be cast into the Lake of Fire (yes, they knew where they were going), they cried out to Him to leave them alone. They continued by saying, "We know who You are--the Holy One of God."

One would think that this narrative, alone, would have caused many to come to Christ. Living in a country where demonic possession is not as prevalent as it was during the days of Christ, we can only imagine how frightening this experience must have been for those attending the synagogue that day.

In this series of devotions, we are focusing on the actual words of Christ. How, exactly, did Jesus respond to these evil spirits?

"Be quiet, and come out of him!" Now, that seems to be a rather strange reply. Jesus did not answer their question nor acknowledge the correctness or incorrectness of their assertion. He simply responded to them with a command to come out of the man. Because He was (and is) the Messiah--they were correct in their assertion--they had no choice but to obey Him.

Do you not find that rather amazing? We live in a culture in which God is largely neglected and Christ is used more as a swear word than not, and yet the very demons of Satan knew who He was and did not have the option of not obeying His command.

How are we to respond in this, the 21st Century? Let us not be carried away by the winds of adversity which prevail over our lands. This Jesus, the Messiah, is alive today. He is sitting at the right hand of God, making intercession for us, the people of God. The Lord Jesus Christ not only is our Savior, but He intercedes on our behalf before God Himself. How sad that while the unclean spirits obey this Jesus, He is largely ignored by most people in our world today!

Let us shake off the apathy and worldliness which so often guides our steps, and let us set our hearth, minds, and affections upon the Lord Jesus Christ. Let us faithfully love and serve Him all of the days we spend on this earth as we look forward to the time when we will live with Him forever!

As Handel set it to music so gloriously--Hallelujah! For the Lord God omnipotent reigneth.

Go then, and serve Him today!