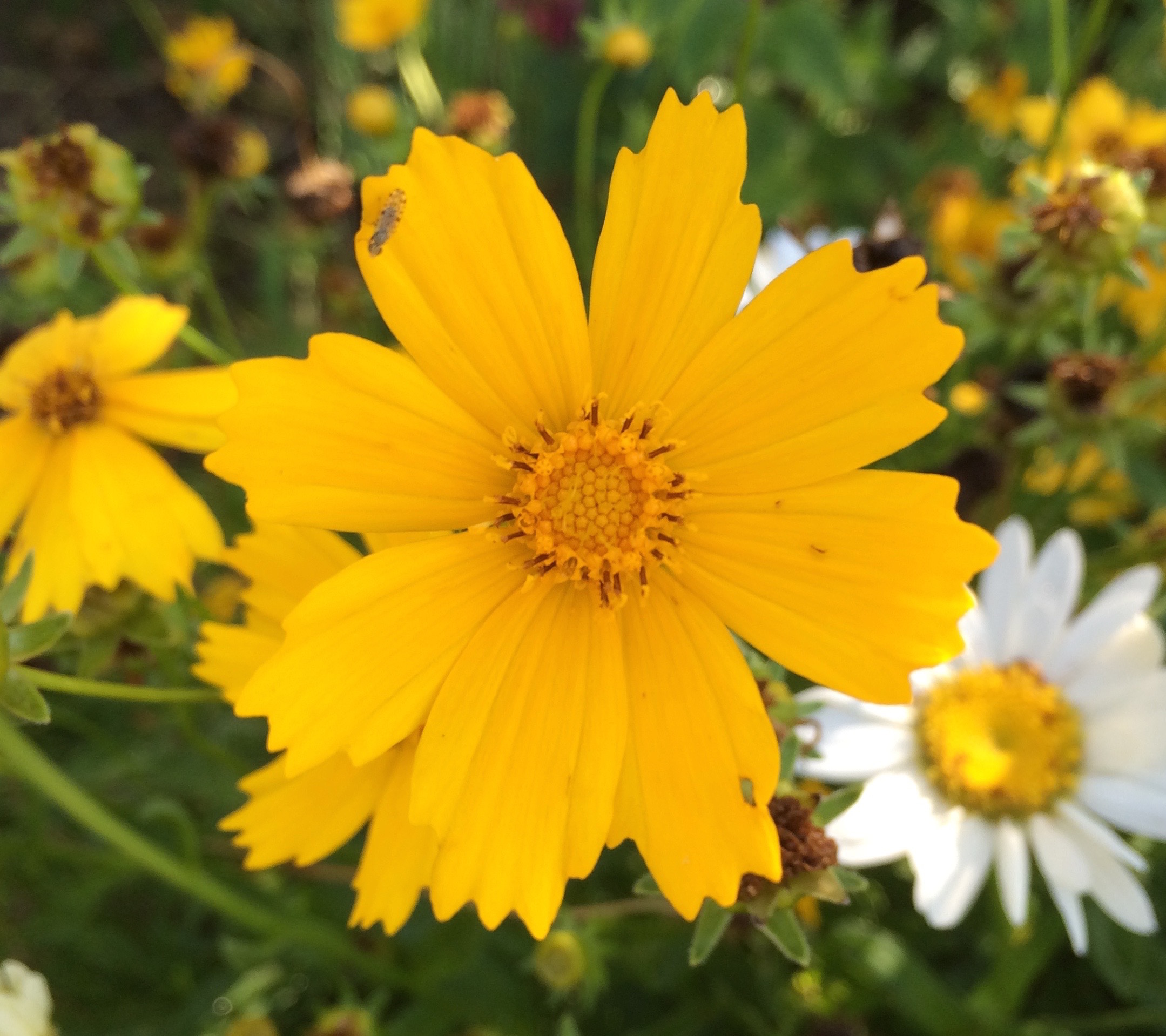 True Authority. We have reached the end of what is known in Matthew 5, 6, and 7, as the Sermon on the Mount. Tucked at the very end is this rather astounding comment: "And it came to pass, when Jesus had ended these sayings, the people were astonished at his doctrine: For he taught them as one having authority, and not as the scribes."

28 And it came to pass, when Jesus had ended these sayings, the people were astonished at his doctrine:
29 or he taught them as one having authority, and not as the scribes.
Matthew 7:28-28, KJV

Though we are actually in a series of devotions on the Words of Christ, our passage today does not record any words actually spoken by Christ, However, now that we are at the end of the Sermon on the Mount, it is a good time for us to gauge the reaction of the people to the words of Christ.

Never had the people heard such things--especially from their own "religious" leaders, the scribes and the pharisees. Who was this Man? He was only a carpenter's son, yet His words were just and compelling. Little did they yet realize that He was not just a man, but was their true Messiah, the Son of God! Little did they realize that He did, indeed, speak with true authority--an authority they could not ignore.

As we read the Words of Christ as recorded in the Bible, how do we respond? Do we understand that Jesus was not just a man, but was and is, truly, the Son of God? No one on this earth has such authority, but He, as the Creator God spoke and even the winds and waves obeyed His will.

How can we, then, escape if we ignore the teachings of Christ? That is the very question asked by the writer of Hebrews.

2 For if the word spoken by angels was stedfast, and every transgression and disobedience received a just recompence of reward;
3 How shall we escape, if we neglect so great salvation; which at the first began to be spoken by the Lord, and was confirmed unto us by them that heard him;
4 God also bearing them witness, both with signs and wonders, and with divers miracles, and gifts of the Holy Ghost, according to his own will? (Hebrews 2:2-4, KJV)

When we read God's Word, we understand that Jesus' authority came from God, and it is this same authority that has been given to His people. We, as God's children, have the same message, first spoken by the Lord Jesus, Himself, and then spoken by the apostles and church leaders of the New Testament era.

As the people of God, let us go forth boldly, proclaiming the truths presented in God's Word to this world. For, except those of this world accept the Lord Jesus Christ as their only Savior, they have no hope!

Go, then, in the strength and power of God and live this day for His honor and glory, alone!