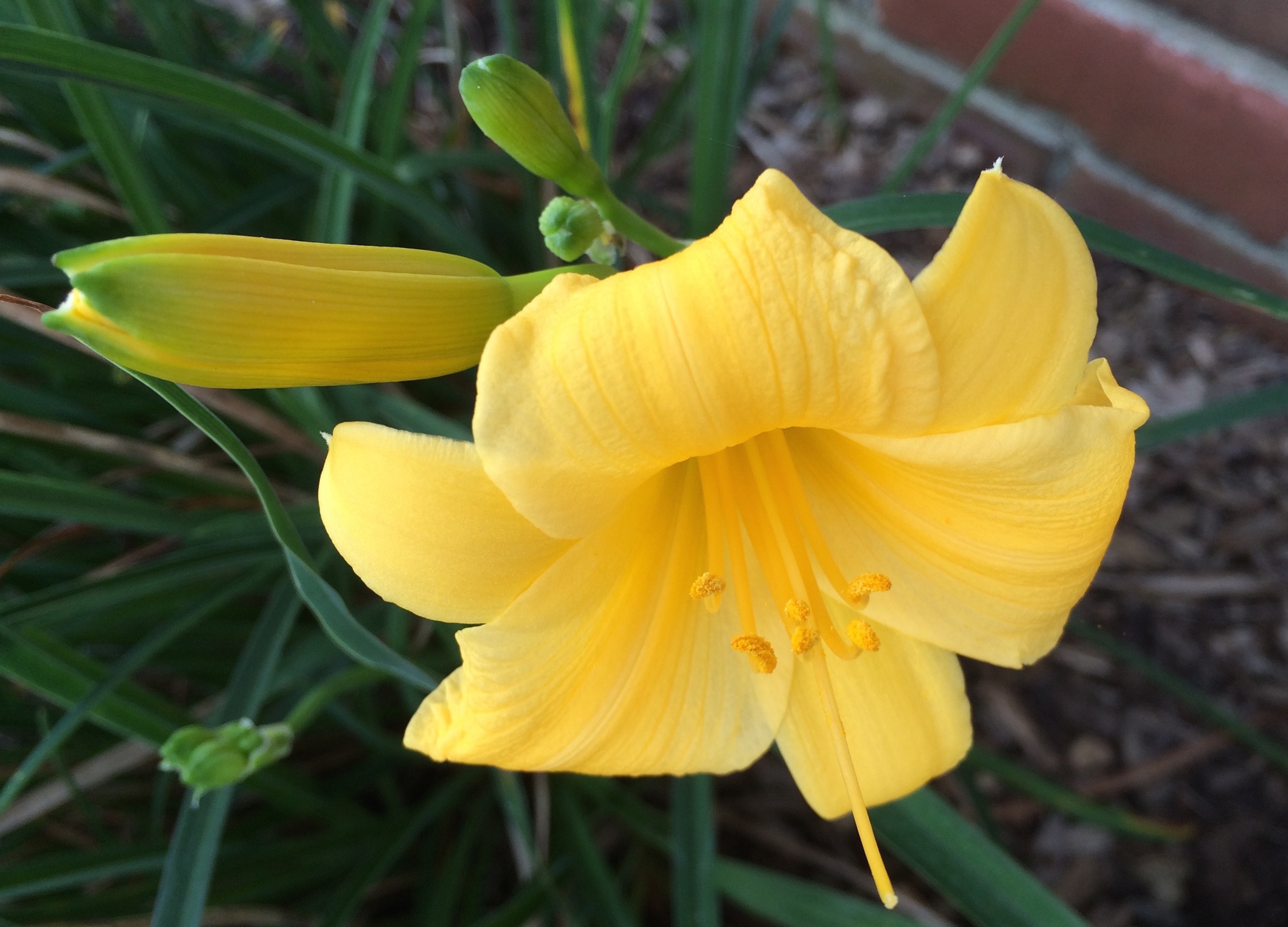 We are the prodigal son! From the sin of Adam until now, all have sinned against God and are not worthy to be called His sons. And yet, when we humbly fall before Him in repentance, He welcomes us as His children who were once lost and now are found.

11 Then He said: “A certain man had two sons. 12 And the younger of them said to his father, ‘Father, give me the portion of goods that falls to me.’ So he divided to them his livelihood. 13 And not many days after, the younger son gathered all together, journeyed to a far country, and there wasted his possessions with prodigal living. 14 But when he had spent all, there arose a severe famine in that land, and he began to be in want. 15 Then he went and joined himself to a citizen of that country, and he sent him into his fields to feed swine. 16 And he would gladly have filled his stomach with the pods that the swine ate, and no one gave him anything.

17 “But when he came to himself, he said, ‘How many of my father’s hired servants have bread enough and to spare, and I perish with hunger! 18 I will arise and go to my father, and will say to him, “Father, I have sinned against heaven and before you, 19 and I am no longer worthy to be called your son. Make me like one of your hired servants.”’

20 “And he arose and came to his father. But when he was still a great way off, his father saw him and had compassion, and ran and fell on his neck and kissed him. 21 And the son said to him, ‘Father, I have sinned against heaven and in your sight, and am no longer worthy to be called your son.’

22 “But the father said to his servants, ‘Bring out the best robe and put it on him, and put a ring on his hand and sandals on his feet. 23 And bring the fatted calf here and kill it, and let us eat and be merry; 24 for this my son was dead and is alive again; he was lost and is found.’ And they began to be merry.

Jesus often illustrated spiritual truths by telling parables (stories). Upon closer examination the above story of the Prodigal Son, has direct applications to our lives today.

A father had two sons; the younger son asked his father for his inheritance. After receiving the goods the young son traveled to a far country and wasted all of his possessions with prodigal (wild) living. (Problems with teenagers is not a new thing!) After losing all of his money, there was a famine in the land and the son had no money for food. He became a servant of a citizen of that country and was sent to take care of the swine. His hunger was so great that he would have been glad to eat the food given to the pigs.

He began to think of his father's house where even the servants had plenty to eat. He decided to go to his father in repentance, asking to be a servant of his father because he was no longer worthy to be his son.

How did the father react when his son returned? When his son was still a far way off the father ran to his son and kissed him and welcomed him home. Though his son was not worthy, the father put a ring on his finger and sandals on his feet and threw a great feast in his honor.

We are the prodigal son! From the sin of Adam until now, all have sinned against God and are not worthy to be called His sons. And yet, when we humbly fall before Him in repentance, He welcomes us as His children who were once lost and now are found.

Before time began, God had planned to send a Redeemer, Christ the Lord, to make a way for those who would come before Him in repentance, so that those who were dead could be made alive.

A secondary lesson for us involves our attitude toward others. Peter asked the Lord, "How often should I forgive another man." Christ responded, "Seventy times seven." In other words, when we consider our great sin before God, we must always be willing to forgive the minor sins that others do to us.

Remember the story of this prodigal as you go about the duties of this day; only in Christ is there true forgiveness. Only in Christ can we gain the desire and ability to forgive others. Remember, also, to pray for your children; as long as their is life there is hope.