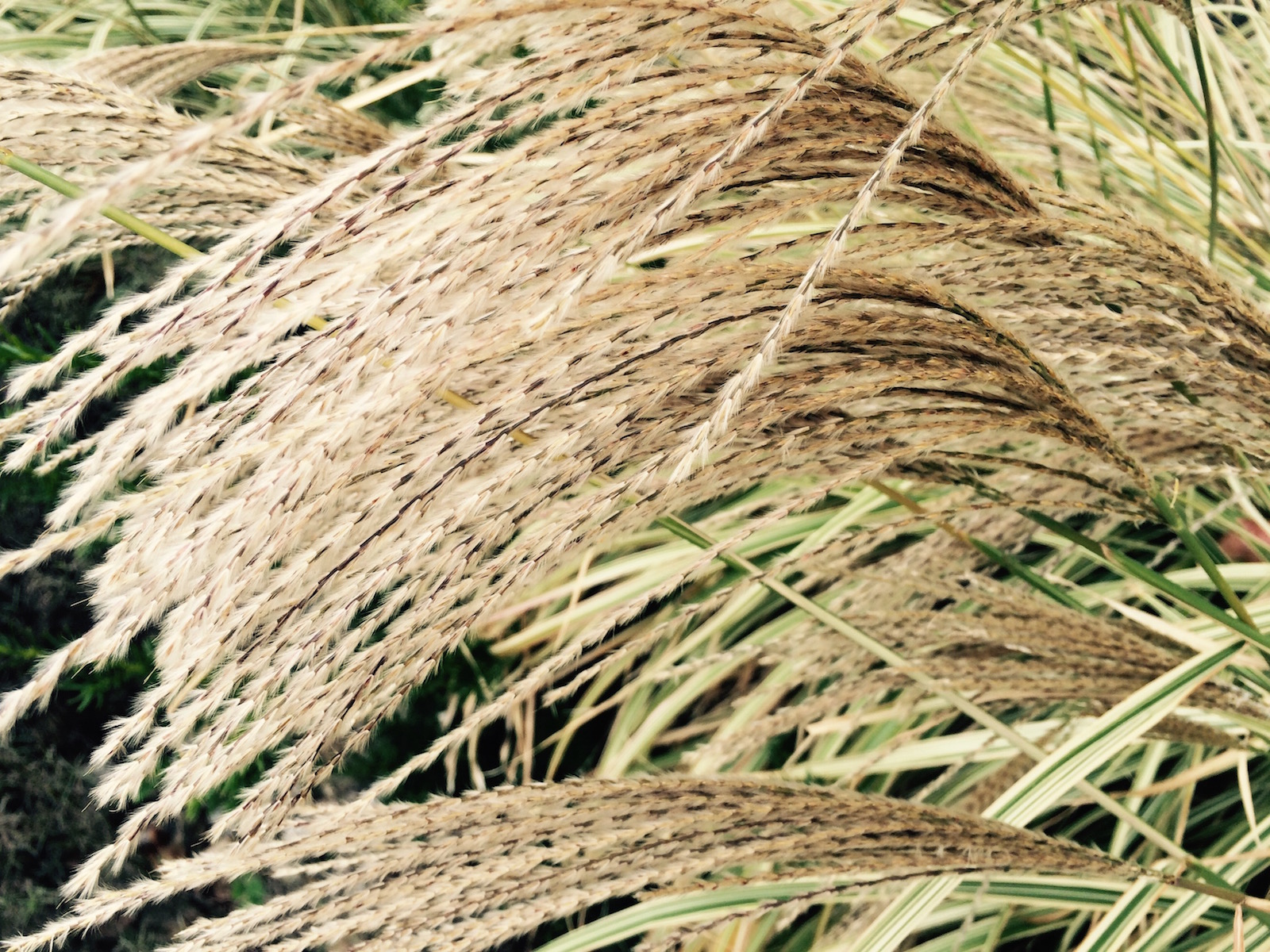 The Finger of God, Exodus 30-32. The Bible, which we have today, was also written by the finger of God, as He spoke to various men at various times and breathed into them His Spirit.

18 And he [God] gave to Moses, when he had finished speaking with him on Mount Sinai, the two tablets of the testimony, tablets of stone, written with the finger of God.
Exodus 31:18, ESV

15 Then Moses turned and went down from the mountain with the two tablets of the testimony in his hand, tablets that were written on both sides; on the front and on the back they were written. 16 The tablets were the work of God, and the writing was the writing of God, engraved on the tablets. 17 When Joshua heard the noise of the people as they shouted, he said to Moses, “There is a noise of war in the camp.” 18 But he said, “It is not the sound of shouting for victory, or the sound of the cry of defeat, but the sound of singing that I hear.” 19 And as soon as he came near the camp and saw the calf and the dancing, Moses' anger burned hot, and he threw the tablets out of his hands and broke them at the foot of the mountain.
Exodus 32:7-9 & 15-19, ESV

Moses spent 40 days on Mt. Sinai while God gave to him the laws that the Israelites were to follow. When the time came for him to return to the camp of the Iraelites, he carried with him the two tablets of stone, written with God's own finger.

But, what did Moses find as he drew near to the camp? How quickly the people had turned aside to worship a God of their own choosing! The people brought their gold jewelry to Aaron, which he melted and made into a golden calf. The Bible then tells us,

And as soon as he [Moses] came near the camp and saw the calf and the dancing, Moses' anger burned hot, and he threw the tablets out of his hands and broke them at the foot of the mountain.

The people had already broken faith with the very God who wrote the tablets of stone with His very own hand. God, who had led them safely out of the land of Egypt, destroyed all of their enemies, and fed them faithfully was so soon forgotten by the people. Did they really believe that this golden calf that they had mad could actually do anything for them?

What application can we draw from this passage? The Bible, which we have today, was also written by the finger of God, as He spoke to various men at various times and breathed into them His Spirit. Also, Christians are a visible example of the works of the finger of God before a world which would rather worship gods of their own choosing.

However, we have the propensity to do the same thing that the children of Israel did. How quickly we are apt to forget this amazing God we serve. We have the opportunity, through the written Word of God to know and understand this God even better than did the children of Israel. Yet, how quickly, when life becomes a little rough or when things do not go the way we planned, do we run after the gods of this world rather than remain faithful to the God of the Holy Bible.

Which God do you serve? Pray today that God will find you faithful, worshiping and serving the true God of the Bible.

The Finger of God