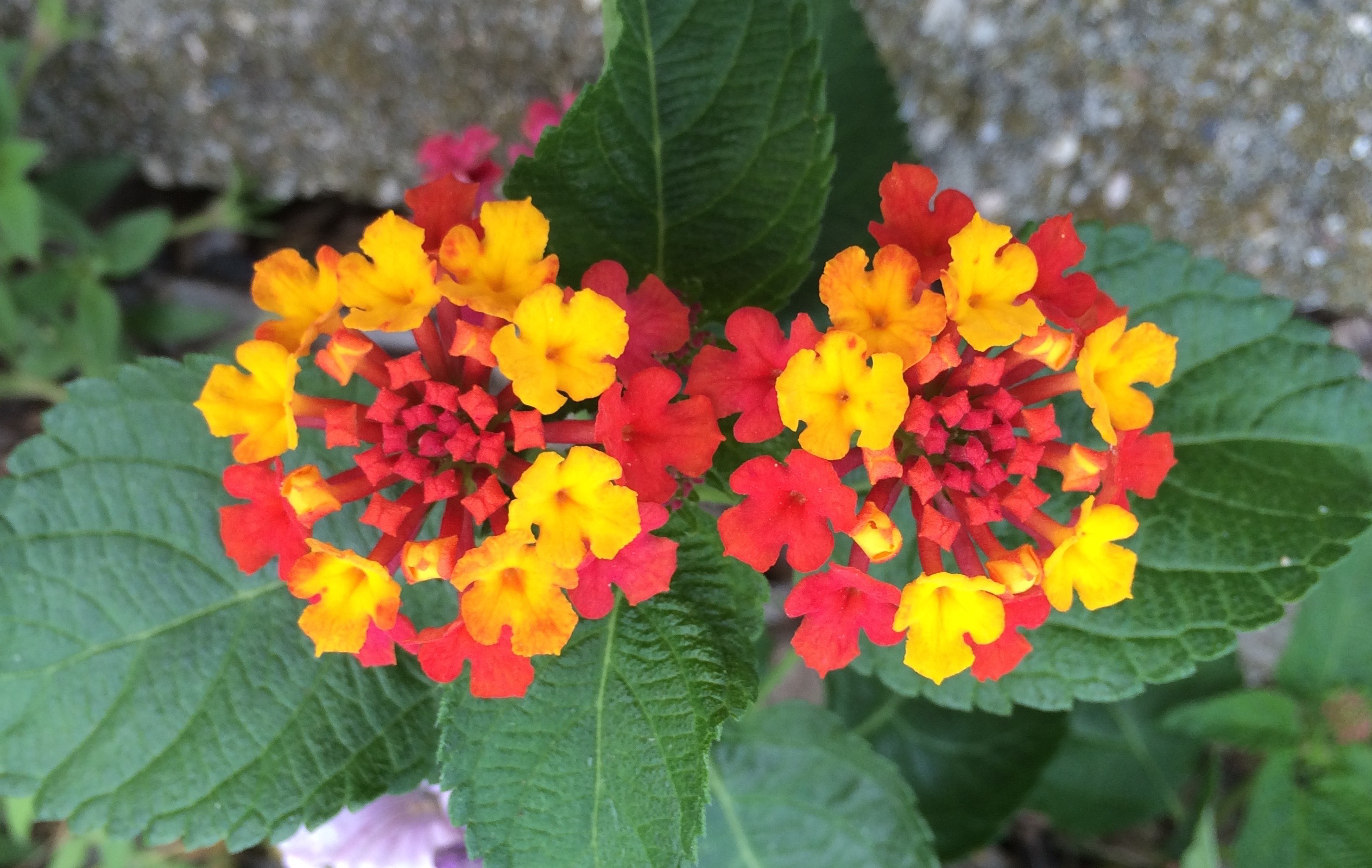 Seek and Save. We seem to think that some people deserve to be saved more than others. Thankfully, Christ does not look on the outward appearance as we do, but rather He looks on the heart.

1 Then Jesus entered and passed through Jericho. 2 Now behold, there was a man named Zacchaeus who was a chief tax collector, and he was rich. 3 And he sought to see who Jesus was, but could not because of the crowd, for he was of short stature. 4 So he ran ahead and climbed up into a sycamore tree to see Him, for He was going to pass that way. 5 And when Jesus came to the place, He looked up and saw him, and said to him, "Zacchaeus, make haste and come down, for today I must stay at your house.” 6 So he made haste and came down, and received Him joyfully. 7 But when they saw it, they all complained, saying, “He has gone to be a guest with a man who is a sinner.” 8 Then Zacchaeus stood and said to the Lord, “Look, Lord, I give half of my goods to the poor; and if I have taken anything from anyone by false accusation, I restore fourfold.” 9 And Jesus said to him, “Today salvation has come to this house, because he also is a son of Abraham; 10 for the Son of Man has come to seek and to save that which was lost.”
Luke 19:1-10, NKJV

For the Son of Man has come to seek and to save that which was lost.

In verse 10 of Luke 19, Christ again asserts His mission: to seek and to serve. Even on a casual walk from one place to another, He sought out Zacchaeus.

Zacchaeus was rich, but he gained his riches by extorting extra taxes from the people so that he could keep some for himself. The people, therefore, were indignant when Jesus not only spoke to Zacchaeus, but went to his house to visit. Why, they were all better people than Zacchaeus, so why didn't He come to their house instead?

Isn't that just like us? We seem to think that some people deserve to be saved more than others. Thankfully, Christ does not look on the outward appearance as we do, but rather He looks on the heart. Otherwise, how would you and I ever be saved? There is certainly no good in us apart from Christ.

Christ did not come to this earth to entertain people; every part of His life, while on this earth, was focused on seeking and saving the lost.

If that was the mission of Christ, the only perfect man who ever walked on this earth, why would ours be any different? Though it never ceases to amaze me, God uses the foolish people on this earth (that's you and me) to confound the wise. He uses our feeble attempts at service for Him to bring others to Christ.

God has uniquely equipped each of His children to serve Him. He has given them the specific abilities, interests, and circumstances in life that allow them to do just that. It is not true that the commandment to seek the lost for Christ is only given to a few people. All who are children of God are equipped by Him to be a testimony of God's great an wondrous grace given to men and women.

Pray that your own mission in life, like Christ's, would be to seek and save the lost.