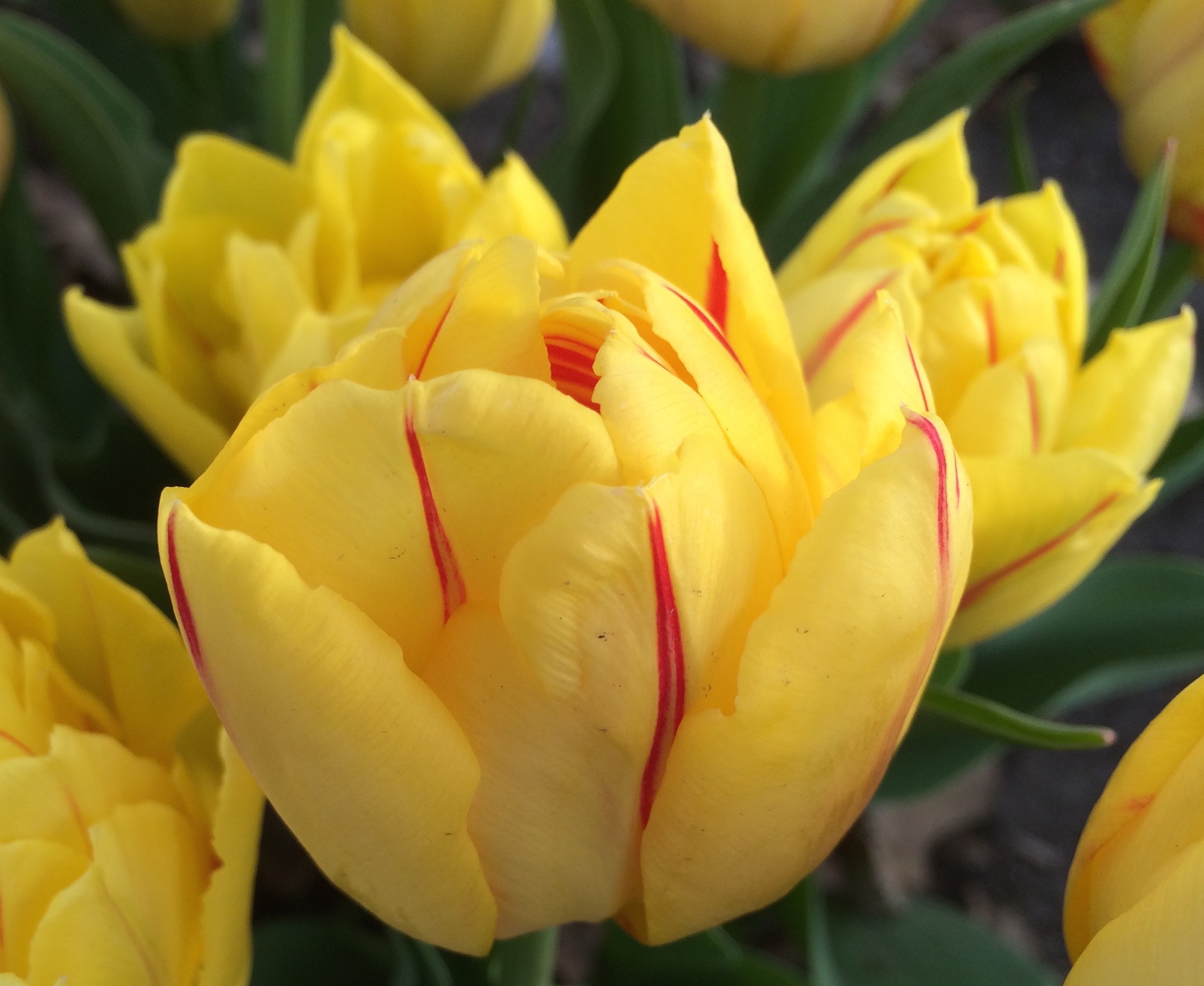 Sabbath Keeping. The Pharisees were all about image. They presented themselves as perfect in their keeping of the law. To show their own self-righteousness, they even made demands of the people, which were not in keeping with the original law of God.

3 But He said to them, “Have you not read what David did when he was hungry, he and those who were with him: 4 how he entered the house of God and ate the showbread which was not lawful for him to eat, nor for those who were with him, but only for the priests? 5 Or have you not read in the law that on the Sabbath the priests in the temple profane the Sabbath, and are blameless? 6 Yet I say to you that in this place there is One greater than the temple. 7 But if you had known what this means, ‘I desire mercy and not sacrifice,’ you would not have condemned the guiltless. 8 For the Son of Man is Lord even of the Sabbath.”

How did Jesus respond, and what did His words mean?

Jesus used the example of David. When David and his men were hungry, they entered the house of God and ate the showbread. Technically, this bread was for the priests, but this was not considered breaking the law. Their need of food precluded the strict commandments.

Next, Jesus used the example of the priests, themselves. Though we are not to work on the Sabbath, the priests continued to perform their priestly duties—their work—even on the Sabbath, yet this was not considered breaking the Sabbath. Works of mercy, worship, and works of necessity (providing sustenance) are not works that break the laws of the Sabbath.

What, then, was the real issue? “I desire mercy and not sacrifice.” The Pharisees were all about image. They presented themselves as perfect in their keeping of the law. To show their own self-righteousness, they even made demands of the people, which were not in keeping with the original law of God. In their zeal to show how righteous they were, they forgot the simple principle learned from King David. God loved David because he was a man after God’s own heart. In their heart of hearts, the Pharisees loved themselves and not God.

If the Pharisees had truly loved God above all, they would have understood that Jesus was truly their Messiah. He was God Incarnate who came to this earth to save a people for Himself. We are told in John 10, “The sheep follow him, for they know his voice.  Yet they will by no means follow a stranger, but will flee from him, for they do not know the voice of strangers.” (John 10:4-5, NKJV) God’s true sheep will follow Christ, for they know His voice. The Pharisees were not true sheep; they did not know His voice.

Why did God command Sabbath keeping? The Sabbath is for man; it is a gift to us from God. In other words, the Sabbath is a great blessing. We are given a day to come apart from the normal duties of this life and worship and fellowship with our Lord and Savior, Jesus Christ. The Pharisees totally missed this point.

What about Sabbath keeping for believers in this, the 21st century? The Christian Sabbath continues to be a great blessing to believers. We are able to separate from the normal duties of life and spend the day in worship and fellowship with God, Himself. Let us then use the Sabbath to focus our lives more and more on Christ. May we, like David, be people after God’s own heart!