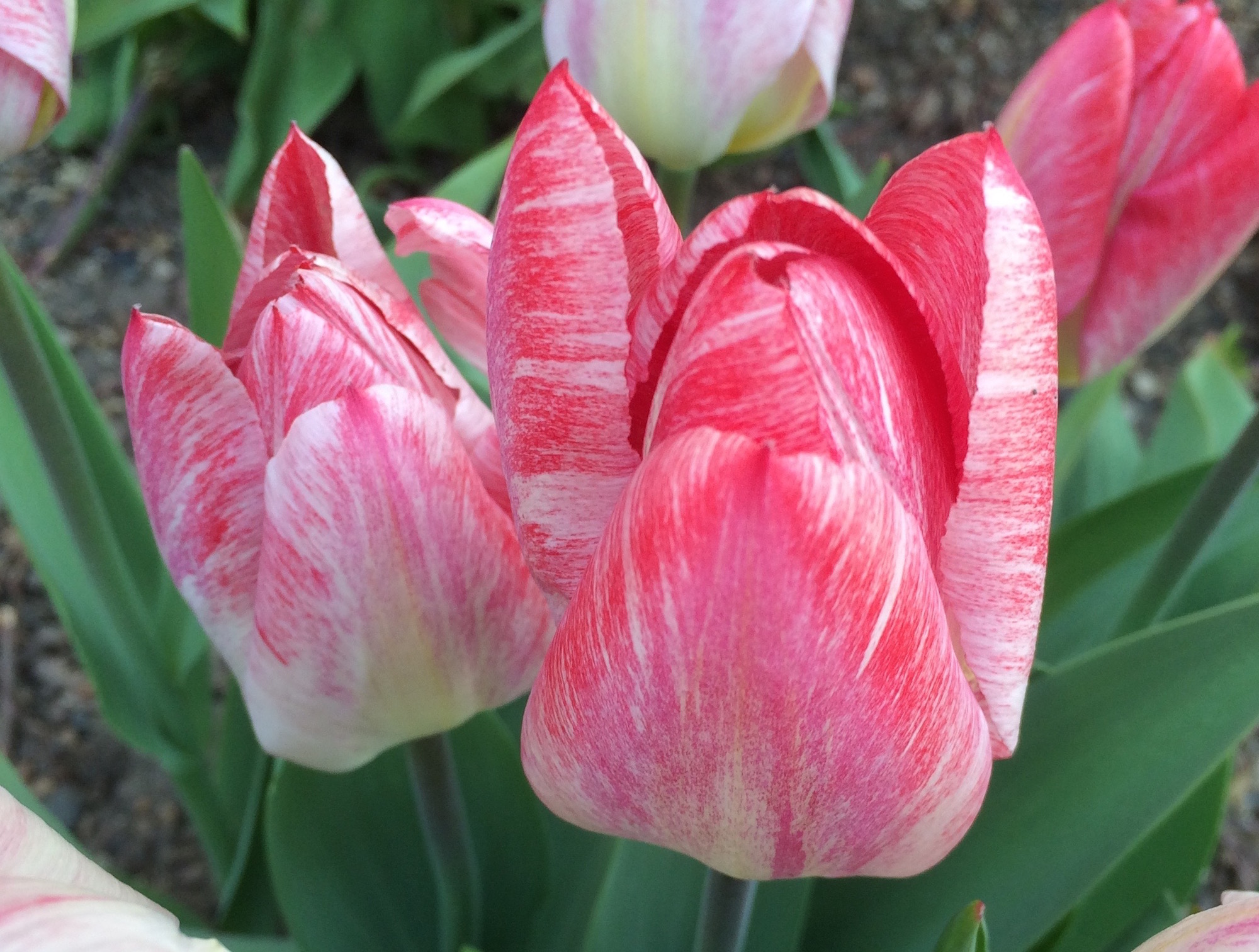 Sabbath Healing. Jesus is in the synagogue on a Sabbath day. Also in attendance was a man with a withered hand and some scribes and Pharisees, who were watching Jesus, to see if He would heal on the Sabbath.

1 And He entered the synagogue again, and a man was there who had a withered hand. 2 So they watched Him closely, whether He would heal him on the Sabbath, so that they might accuse Him. 3 And He said to the man who had the withered hand, “Step forward.” 4 Then He said to them, “Is it lawful on the Sabbath to do good or to do evil, to save life or to kill?” But they kept silent. 5 And when He had looked around at them with anger, being grieved by the hardness of their hearts, He said to the man, “Stretch out your hand.” And he stretched it out, and his hand was restored as whole as the other. 6 Then the Pharisees went out and immediately plotted with the Herodians against Him, how they might destroy Him.

Realizing that the Words of Christ, which we have in our Bibles, are only a small representation of all of the actual words spoken by the Lord Jesus Christ during His earthly ministry, we should look at the significance of these particular words of Christ which appear in our Bibles, in the providence of God.

In this particular passage, which is also recorded also in Matthew and Luke, Jesus is in the synagogue on a Sabbath day. Also in attendance was a man with a withered hand and some scribes and Pharisees (per Luke 6:7), who were watching Jesus, to see if He would heal on the Sabbath.

Note, that no particular reference is made, regarding the man with the withered hand, by the religious leaders. In other words, the religious leaders seemed to utterly lack any compassion toward this man. It seems as though their only attempt was to catch Jesus, in their minds, breaking the Sabbath.

Sometimes, due to our familiarity with the Scriptures, the import of this is lost on us. Is Sabbath healing wrong? Perhaps it would be easier for us to consider the implications of what they were accusing Jesus to do if we thought of applying their critical spirit to our day. According to the scribes and Pharisees, would they even allow hospitals or emergency rooms to be open on the Sabbath? That may seem to be a little extreme, but in actuality, that was the basis of their accusation against Jesus. All healing was to be done on the other six days of the week, but not on the Sabbath.

How did Jesus respond to their accusation of His Sabbath healing? In Matthew 3:4, He posed the question, “Is it lawful on the Sabbath to do good or to do evil, to save life or to kill?” Do you see the implication in Christ’s words? If we do not heal on the Sabbath, then we may actually be doing evil. What if the person died because he was refused medical attention on the Sabbath? Those who refuse to help the sick are actually guilty of potentially destroying that life—or murder!

“But they were filled with rage, and discussed with one another what they might do to Jesus.” Luke 6:11, NKJV

For a moment, let us look at the bigger picture. The Jewish leaders were not looking for a Messiah like Jesus. As a matter of fact, to them, He was a great disappointment. They were looking for a political king who would overthrow the Roman government and re-establish the kingdom to them. Jesus, however, ministered to the common people. He was not impressed by the false pietism of the religious leaders of the day. They had totally missed the point.

What does it mean to be a follower of Christ today? While it is true that a believer seeks to do good deeds to honor and glorify God, his heart is focused on Christ. The true believer understands that everything he or she does that is good is done in the power of Christ. Is that any different than the approach Christ used while on this earth? No!

Let us look to these examples of the self-righteous, pietistic religious leaders and pray that God would keep us from falling into the same evil tendencies. How do we view other believers? How do we view the lost? Do we have hearts for Christ and patience with our fellow man? Do we care more about what other people think or are we focusing our lives on doing what is pleasing to Christ?

As we consider this Sabbath healing, where do we find ourselves? We serve an amazing God and a wonderful Savior. As we continue to look to Jesus, may we grow in love and worship for Him.