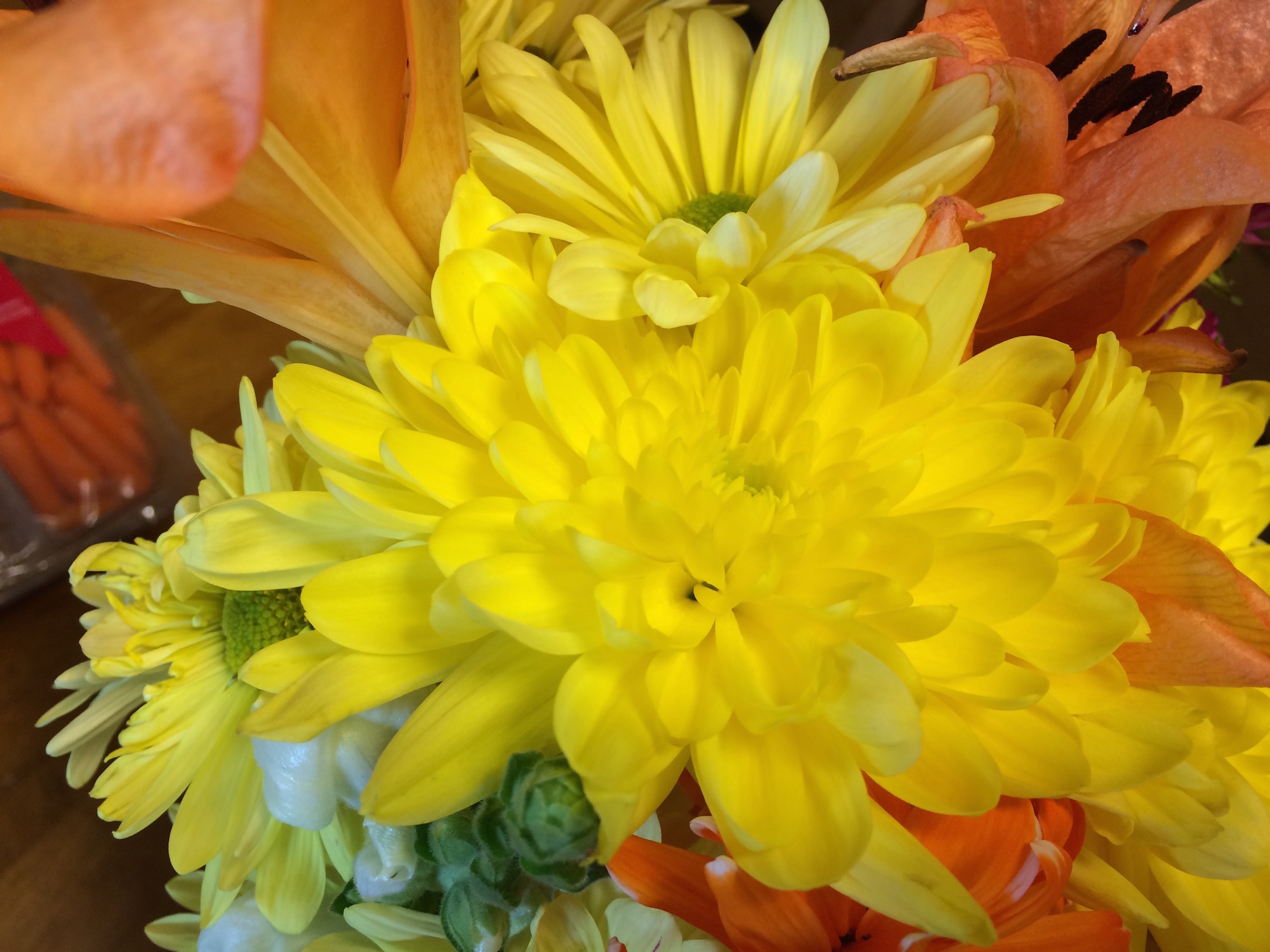 Response of Boaz. Ruth 3 continues with the demonstration of the Godly character of Boaz as he responded to the plans of Naomi.

6 So she went down to the threshing floor and did according to all that her mother-in-law instructed her. 7 And after Boaz had eaten and drunk, and his heart was cheerful, he went to lie down at the end of the heap of grain; and she came softly, uncovered his feet, and lay down.

8 Now it happened at midnight that the man was startled, and turned himself; and there, a woman was lying at his feet. 9 And he said, “Who are you?”

10 Then he said, “Blessed are you of the Lord, my daughter! For you have shown more kindness at the end than at the beginning, in that you did not go after young men, whether poor or rich. 11 And now, my daughter, do not fear. I will do for you all that you request, for all the people of my town know that you are a virtuous woman. 12 Now it is true that I am a close relative; however, there is a relative closer than I. 13 Stay this night, and in the morning it shall be that if he will perform the duty of a close relative for you—good; let him do it. But if he does not want to perform the duty for you, then I will perform the duty for you, as the Lord lives! Lie down until morning.”

In our Bible passage today from Ruth 3, we discover that Ruth did everything commanded to her by her mother-in-law, Naomi. Ruth waited quietly until Boaz went to lie down at the end of a heap of grain. She then came softly, uncovered his feet, and lay down. About midnight Boaz awoke and found a woman laying at his feet. "Who are you?" he asked.

Look at the gracious answer from Ruth. “I am Ruth, your maidservant. Take your maidservant under your wing, for you are a close relative.” Her answer was not embellished in any way, but rather, she simply stated her name and her request. As a close relative, she was asking Boaz to do the service of a kinsman redeemer and marry her so that a child could be born in her dead husband's name.

Of all the responses she could have received, she must have been greatly relieved at the kind response of Boaz. He was impressed that she did not go after young men, whether rich or poor, and he stated that she was well known among the people of Bethlehem as being a virtuous woman. However, because he was not the closest relative he needed to approach the one man who, because he was more closely related, could claim the right of being her kinsman redeemer.

It is such a picture-perfect story, is it not? We could not have written a more romantic story with a better solution. However, this is not just a story. This is the truth. Ruth and Boaz were real people who really lived.

As we read through these verses from Ruth 3, how can we apply this response of Boaz to our day? Is God really this actively involved in the daily affairs of our lives or was Ruth just an exceptional case during a rather exceptional time?

The wonderful news of the story of Ruth, and in this case, the response of Boaz is that it clearly defines the way God moves and acts in the lives of His people each and every day--even in this, the 21st century. We do not have a God who is far removed from our lives. Instead, we have a God who is involved in even the tiniest details of our lives.

We must remember, however, that God does not run his train on our track, so to speak. In other words, though we may not understand why the circumstances of life occur in the manner in which they do--sometimes in a manner which is devastating to us--we know, by faith, that God is working and moving in our lives in a manner which is specifically designed to bring us closer to Him.

In that glorious chapter 21 from the book of Revelation, after declaring that He will remove all pain and sorrow from our lives, we find these words recorded in verse 5: Then He who sat on the throne said, “Behold, I make all things new.” And He said to me, “Write, for these words are true and faithful.”

Let us go, then, in the joy and hope of Christ especially as we consider the wondrous ways in which God worked in the lives of Boaz and Ruth. This is the God we serve, and He is true and faithful!