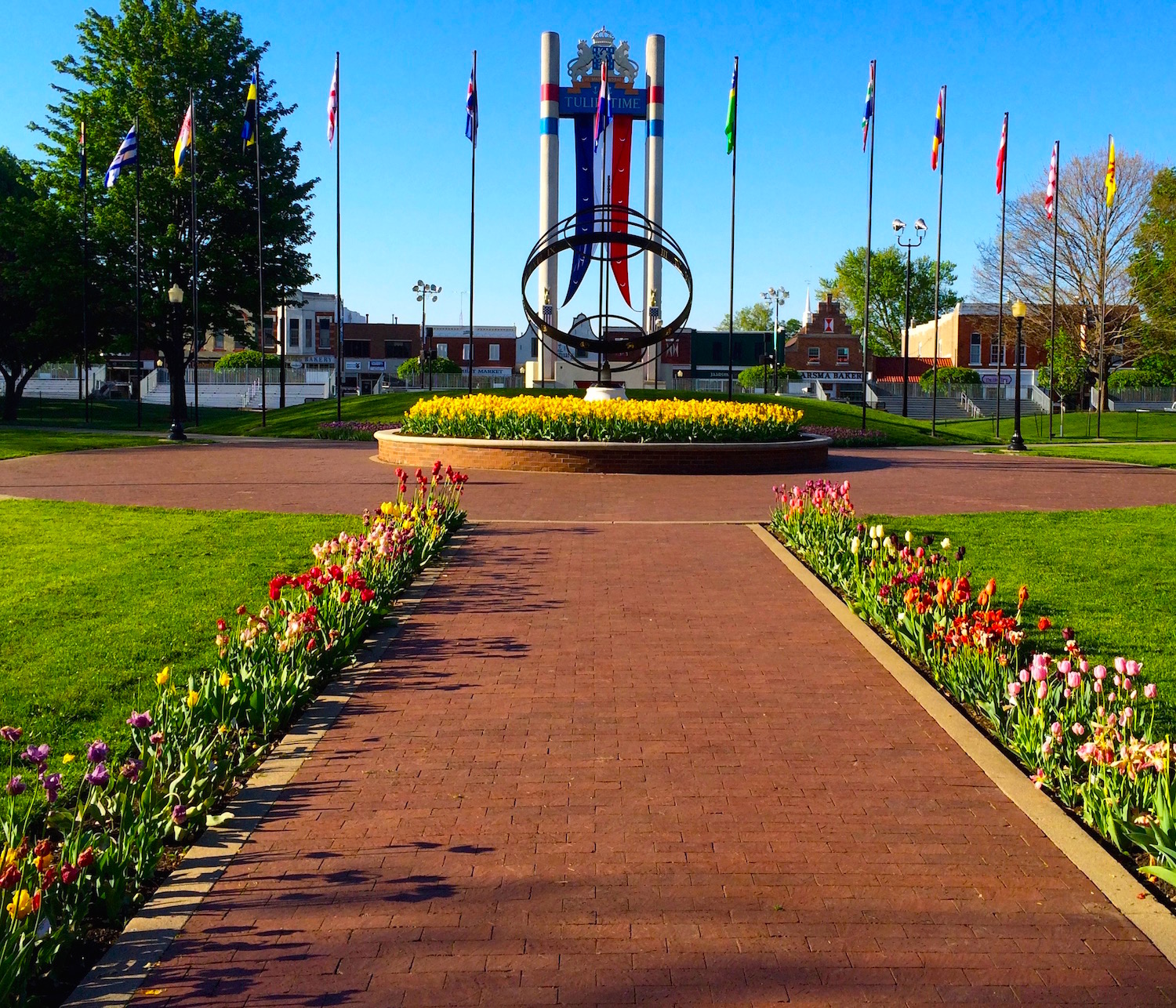 Release from Debts, Deuteronomy 14-16. Do you ever look around you and wonder how life became so complex? Why do we see so many people who are buried in debt? It is interesting to note that God built in plans for the nation of Israel to keep the people from becoming hopelessly in debt.

1 “At the end of every seven years you shall grant a release. 2 And this is the manner of the release: every creditor shall release what he has lent to his neighbor. He shall not exact it of his neighbor, his brother, because the Lord's release has been proclaimed. 3 Of a foreigner you may exact it, but whatever of yours is with your brother your hand shall release. 4 But there will be no poor among you; for the Lord will bless you in the land that the Lord your God is giving you for an inheritance to possess— 5 if only you will strictly obey the voice of the Lord your God, being careful to do all this commandment that I command you today. 6 For the Lord your God will bless you, as he promised you, and you shall lend to many nations, but you shall not borrow, and you shall rule over many nations, but they shall not rule over you.
Deuteronomy 15:1-6

Do you ever look around you and wonder how life became so complex? Why do we see so many people who are buried in debt? It is interesting to note that God built in plans for the nation of Israel to allow the people to have a release from debts and to keep them from becoming hopelessly in debt.

Every seven years everyone from the nation of Israel was to be released from all of their debts. Whatever the lender took from the borrower for security had to be returned to its original owner. Think of what that meant to both the borrower and the lender.

What did God promise for obedience to this command that the people give the borrowers a release from debts?

Are we in the USA as wealthy as we seem, or does it just appear that way? Are we so hopelessly in debt that we will never recover in this lifetime. What about the United States as a country. Our national debt is now in the trillions of dollars!

This is a very difficult subject to broach; my husband and I have not been as wise in this area as we should have been. Credit has just been too easy to attain until suddenly the debt load becomes a huge burden. It should not be this way! If we Christians just followed the principles given by God by not taking on any debt that we could not pay in seven years, how different might out situations be?

How interesting to note that, as Christians, there is not an area of our lives that is not affected by our beliefs and our resultant obedience to Christ. Even if we find that we have not been as prudent as we should have been in this area, we still can go to Christ. Christ is always there for us and ready to aid, no matter what the need. That doesn't mean He will necessarily send money our way, but He will teach us to live within our means and not continue in a downward spiral of debt.

The sin of covetousness has led to the temptation of spending more than we can reasonably pay back in a short amount of time. What a blessing to learn to live within our means and also to learn to truly be content with the things the Lord has given to us. It is truly a blessing to experience that total release from debts (physical debts as well as the spiritual debts we have due to our sin).

Pray today that all areas of your lives, including finances would be wholly submitted to Christ alone.