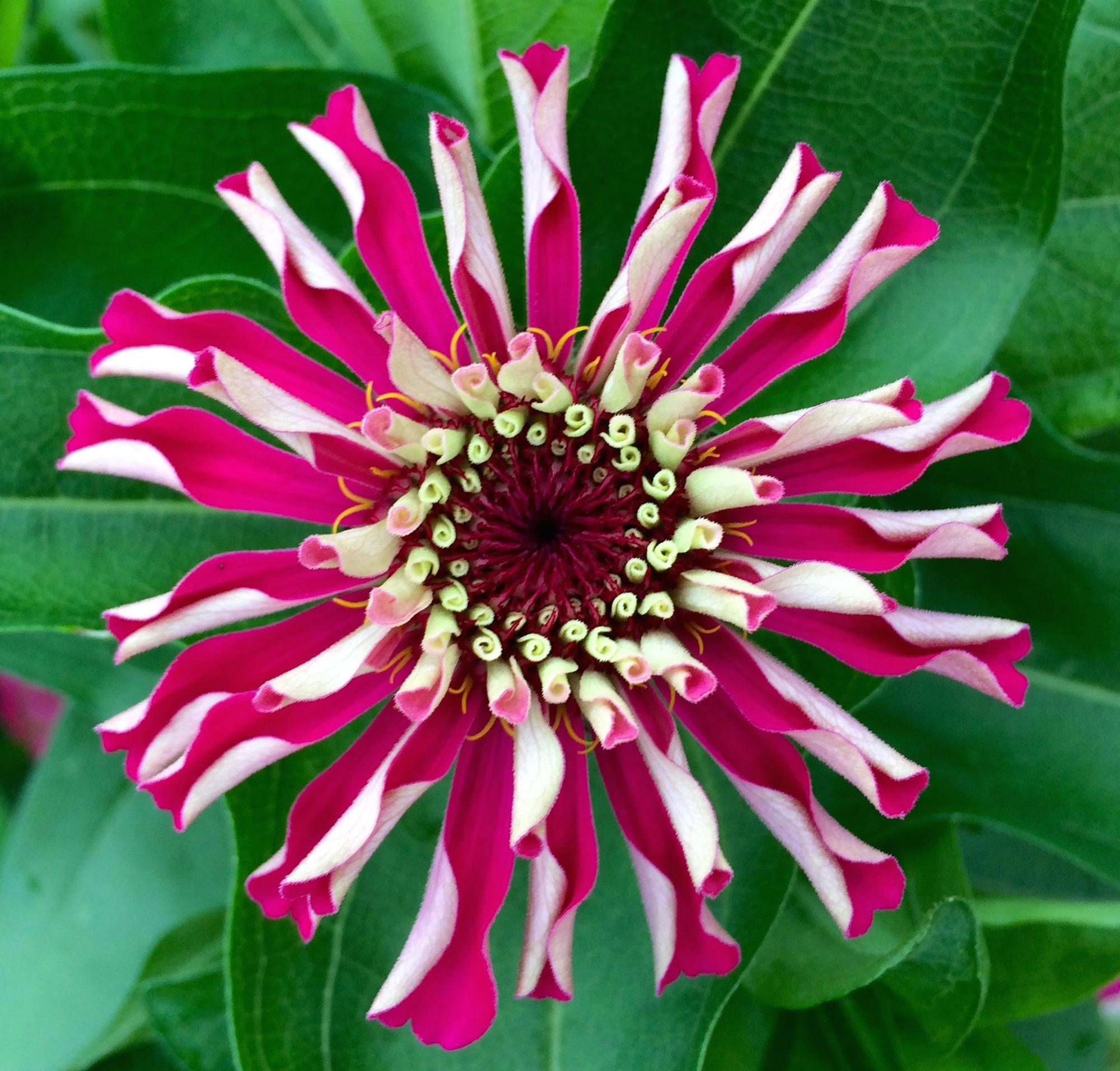 Redemption through His Blood. We continue our Ephesians Bible Study with Ephesians chapter 1 verses 7 through 10. Just in case we did not get what Paul was saying in verses 3-6 of Ephesians, chapter 1, he explains it again in even more detail.

7 In Him we have redemption through His blood, the forgiveness of sins, according to the riches of His grace 8 which He made to abound toward us in all wisdom and prudence, 9 having made known to us the mystery of His will, according to His good pleasure which He purposed in Himself, 10 that in the dispensation of the fullness of the times He might gather together in one all things in Christ, both which are in heaven and which are on earth—in Him.
Ephesians 1:7-10, NKJV

Why is this so important for us to understand? First of all, God is holy, righteous, just, and pure. Because of this, He cannot even look on sin. No sinner is allowed in His holy, pure, and righteous kingdom: heaven! When Adam and Eve sinned, the entire human race was doomed--never to be allowed in the presence of God. Or, at least that was the goal of Satan. As one condemned, his goal was to take the entire human race with him.

Only the blood of One who was perfect could appease a righteous and holy God. God determined, even before man sinned, to choose a people to redeem for Himself. Christ would go to earth as a man and would die that death that would pay for the sins of the redeemed. That was a redemption through His Blood (the blood of Christ). Though all of this was prophesied in the Old Testament Scriptures, it was never understood.

When Christ came to this earth, He was rejected by His own people. They did not understand this God they professed to serve. Yet, through the riches of His grace, He made known the mystery of His will which He had purposed. In the fullness of time (or in other words at the exact point in time which God had also chosen) He made known the true purpose of His will.

What was that purpose? All of His children--Jews and Gentiles--would be gathered together as one in Christ. This would take place on this earth and would continue for all eternity.

Do you find that almost too hard to believe? Is it just a little challenging to understand that God of all Gods would stoop so low to save such an undeserving people? If that is true, then you are not far from the kingdom of God.

The argument is made that, if that is true, then this chosen, redeemed man would sin all the more because it would not matter. However, the true child of God is so overwhelmed by the grace and goodness of such a holy, righteous God that he or she desires to live a life that is more and more pleasing to God. Their greatest grief in this life is dealing with their own sin. How wonderful to look forward to an eternity with a perfect heart. Sin will be gone, forever!

Go, then, this day, to this Christ who has offered His blood to save a people for Himself. Cry out to Him for that salvation. He is the Door--the only Door--between God and man.

Redemption through His blood. Incomprehensible, but true!