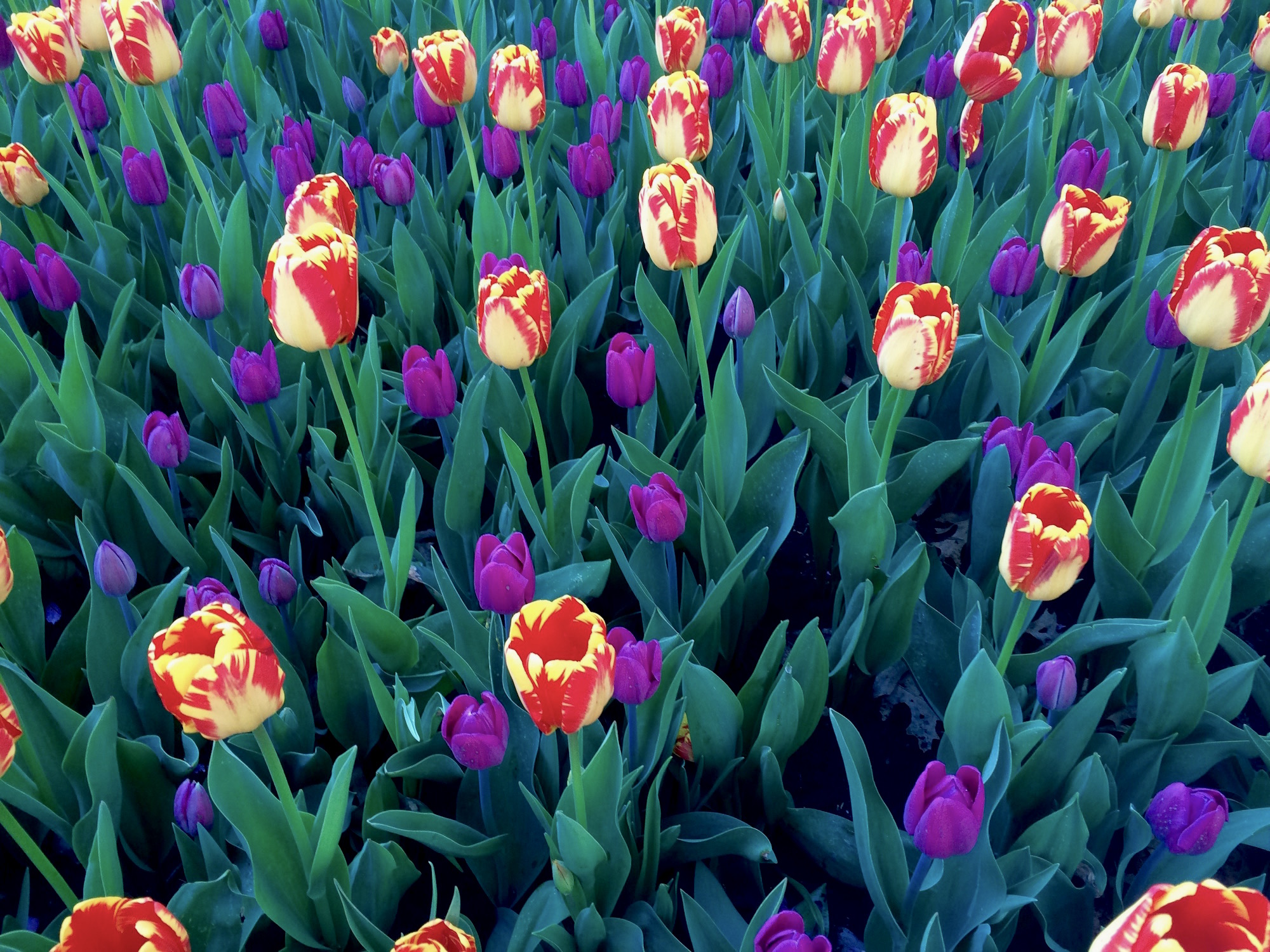 Preach the Kingdom. Continuing the series of devotions called, "Words of Christ," we go to two passages of Scripture from Mark 1 and Luke 4. We note two interesting things about Jesus as we read these passages from the Bible.

35 Now in the morning, having risen a long while before daylight, He went out and departed to a solitary place; and there He prayed. 36 And Simon and those who were with Him searched for Him. 37 When they found Him, they said to Him, "Everyone is looking for You."

38 But He said to them, "Let us go into the next towns, that I may preach there also, because for this purpose I have come forth."

42 Now when it was day, He departed and went into a deserted place. And the crowd sought Him and came to Him, and tried to keep Him from leaving them; 43 but He said to them, "I must preach the kingdom of God to the other cities also, because for this purpose I have been sent." 44 And He was preaching in the synagogues of Galilee.

Preach the Kingdom. Continuing a series of devotions called, "Words of Christ," we find two similar narratives in the books of Mark and Luke. From Jesus' example and from the words He spoke, we note two things from these Bible passages.

First, though Jesus was the God-Man, He found it necessary to take some time away from the people just to pray. In both of these Scripture passages He rose early in the morning and found a quiet place where He could commune with God the Father.

I fear that far too often we, as believers, seem to find ourselves just too busy to spend much quality time with God. Yet, if communing with God the Father was so important to the Lord Jesus Christ, then perhaps we need to adjust our priorities. I would encourage you to get up just a few minutes earlier in the morning and spend some time just communing with God.

The other thing to note from these two Bible narratives is that Jesus always remained focused upon His purpose. In Mark, when pressed by the disciples because the people were looking for Him, Jesus said, "Let us go into the next towns, that I may preach there also, because for this purpose I have come forth."

The parallel passage from Luke 4 gives us an even more clear idea of the circumstances. Luke 4:42-43 says, "And the crowd sought Him and came to Him, and tried to keep Him from leaving them; but He said to them, 'I must preach the kingdom of God to the other cities also, because for this purpose I have been sent.'"

Have you ever heard the saying, "A need is not necessarily a call"? There certainly was a pressing need here. The people had not heard enough--they definitely did not want Jesus to leave them. Yet, Jesus knew His calling. His time was limited and there were more cities which needed to hear His words. So, even though pressed by the disciples (in Mark) and the crowd (in Luke), Jesus had determined that it was time to move on. He simply stated, "I must preach the kingdom. For this purpose I was sent."

We, of course, do not have the mind of Christ, and often it is not as easy for us to determine God's will in making decisions. However, it is certain that every single child of God has a specific calling by God. We were not created by chance; even before time began, God determined not only who we would be, but what purpose we would fulfill in His kingdom.

Unfortunately, we do not tend to think in those terms. We have been so immersed in the wine of this age that we, like the people of the world, are often engrossed in getting all we can get while we are here on this earth. However, from the moment we came to Christ, our lives changed. No longer were we on a haphazard journey, but instead we became servants of the King. And our King Jesus has a job for us to do.

Just as Jesus remained focused through His entire ministry on His purpose for being here, we need to change our focuses to God's focus. How do we determine what that focus should be? In following the example of Jesus, a good place to start is at the throne-room of God. Let us fall before God and implore Him to open our eyes to see the God-given purpose for which we have been created.

Let us become avid students of the Word of God, and let us be fervent in our prayer lives. No more will the world hold us in its sway, for we are God's servants. He loved us, He saved us, He keeps us, and He will lead us in the paths He desires for us to take.

Go, then, and find your purpose for being alive today!