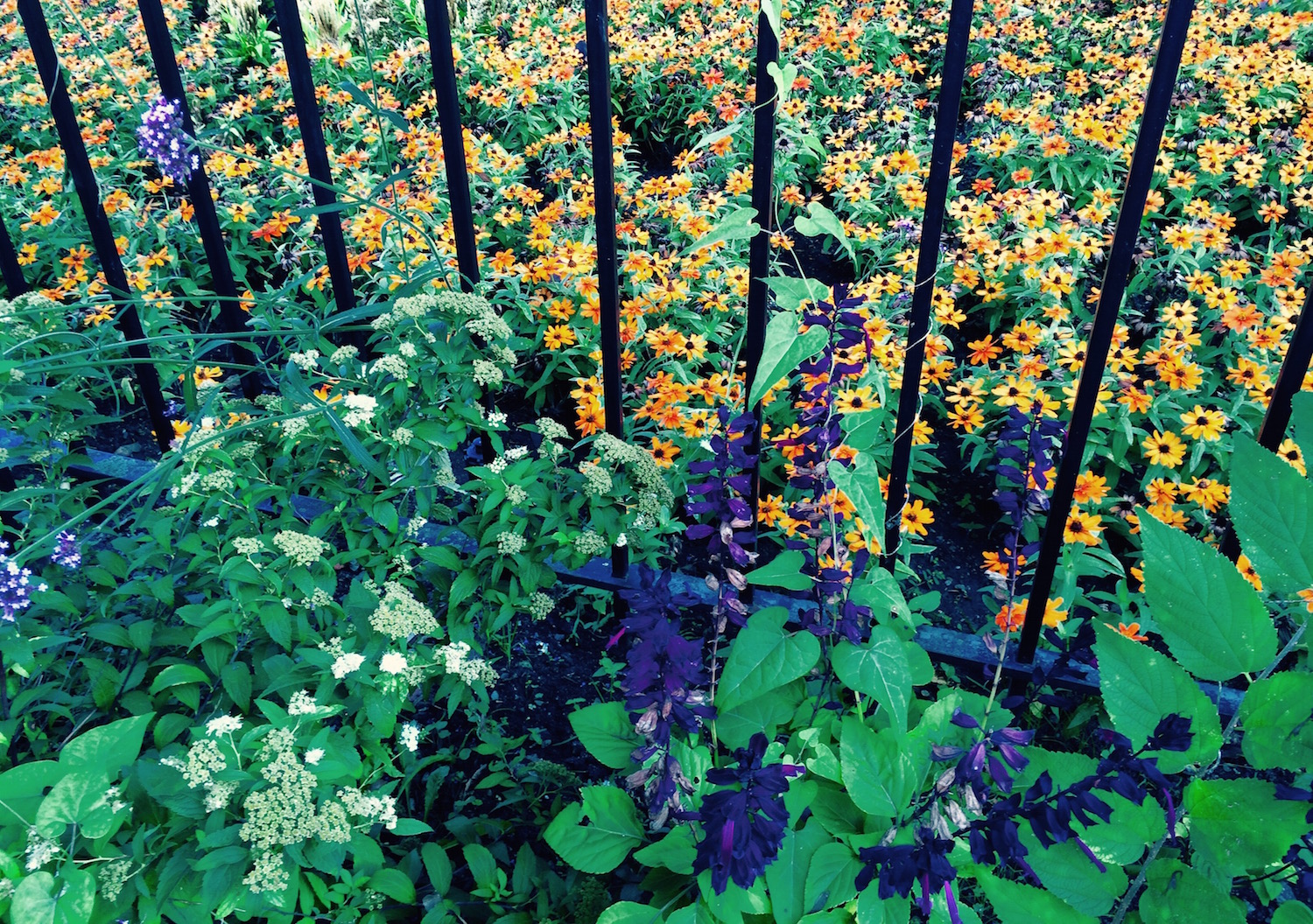 Plagues of Egypt. The last three plagues of Egypt are covered in Exodus 10-12 concluding with the death of the firstborn of Egypt, including Pharaoh's own son. His hardness of heart broke the country of Egypt so that nothing was left.

22 So Moses stretched out his hand toward heaven, and there was pitch darkness in all the land of Egypt three days. 23 They did not see one another, nor did anyone rise from his place for three days, but all the people of Israel had light where they lived.
Exodus 10:13-14 & 22-23, ESV

The last three plagues of Egypt are covered in Exodus 10-12, concluding with the death of the firstborn of Egypt, including Pharaoh's own son. His hardness of heart broke the country of Egypt so that nothing was left.

The Plagues of Egypt continue with the 8th, 9th, and 10th plagues. At the end of the seventh plague, Pharaoh's servants came to him and said, “How long shall this man be a snare to us? Let the men go, that they may serve the Lord their God. Do you not yet understand that Egypt is ruined?”

The locusts (the seventh plague) completed the destruction of the land of Egypt; any plants that survived the hail storm were eaten by the locusts. Then God brought darkness on the land of Egypt--a darkness that could be felt. Yet, the land of Goshen, where the Israelites lived, still had light. What do you think God was illustrating in this ninth plague?

This world is a world full of sin and darkness--a darkness so black that it can be felt. This darkness blinds man so that he cannot see the true Light of the World. Christians, however, live in the Light; that does not mean they are sinless, but it means that the way of Truth has been given to them.

Man's ultimate end will be eternal life in the total darkness of hell or in the Light of God in the new heavens and the new earth. I know that this is not a politically correct statement to make in our world today, and yet its truth rings out today just as it did during the plagues of Egypt in the time of Moses.

The only way God could bring man out of the land of darkness into His glorious light was by the death of His firstborn. Christ was the only One qualified because He was a true (and sinless) man, yet He remained God as well. Do you understand that? I do not, but by the grace of God I believe it through faith.

Pray today that you will not live in the land of death and darkness, but that God would graciously save you and bring you into the land of light.

What an amazing God we serve--the same God that Moses served!