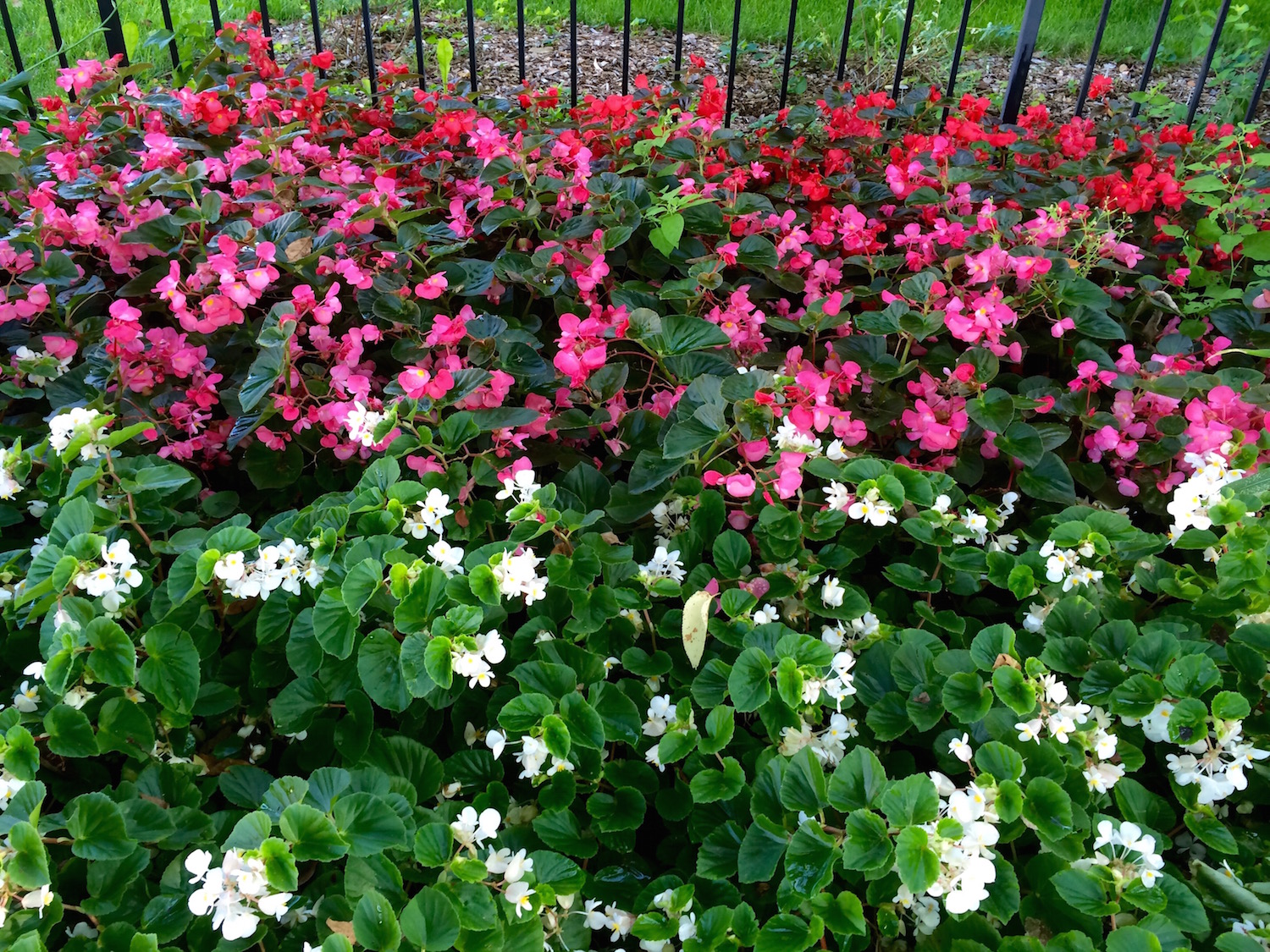 On the Winning Side. When Christ returns, there will be no doubt as to His strength and power. We often do a great disservice by painting a picture of Christ being weak and helpless.

11 Now I saw heaven opened, and behold, a white horse. And He who sat on him was called Faithful and True, and in righteousness He judges and makes war. 12 His eyes were like a flame of fire, and on His head were many crowns. He had a name written that no one knew except Himself. 13 He was clothed with a robe dipped in blood, and His name is called The Word of God. 14 And the armies in heaven, clothed in fine linen, white and clean, followed Him on white horses. 15 Now out of His mouth goes a sharp sword, that with it He should strike the nations. And He Himself will rule them with a rod of iron. He Himself treads the winepress of the fierceness and wrath of Almighty God. 16 And He has on His robe and on His thigh a name written:

KING OF KINGS AND LORD OF LORDS.

It is good for us to remember the end; remember that no matter what things look like around us, the battle has already been won by Christ!

When Christ returns, there will be no doubt as to His strength and power. We often do a great disservice by painting a picture of Christ being weak and helpless. Even during His time on this earth, Christ was never weak. He never feared man, and was quick to always uphold the Word of Truth. When He found the money changers in the temple area on the Sabbath, He, alone, physically threw them out! Christ was most certainly meed, but He was not weak!

When the end of the world draws near and it seems as though the church of God will be lost forever, the heavens will open and Christ, the One who is Faithful and True, will come riding out upon a white horse to make war against those who have persecuted His people. It will not be a close battle. Followed by the armies in Heaven, also on white horses, the battle will be swift and decisive. Evil will be put down forever more!

Following this great battle, Christ will judge all of the nations, both the living and the dead. No one will escape this great Judgement Day when only the righteous, saved by the blood of Christ the Lamb of God, will go on to live with Him forever in His eternal kingdom.

Who is this Lamb of God? He is the KING OF KINGS AND LORD OF LORDS!

As you live this day, remember that you are on the winning side. Ask God to help you to be faithful to Him in every thing you do and say, disregarding the sinful attitudes of those around you.