Noah and the Flood
Genesis 4-8 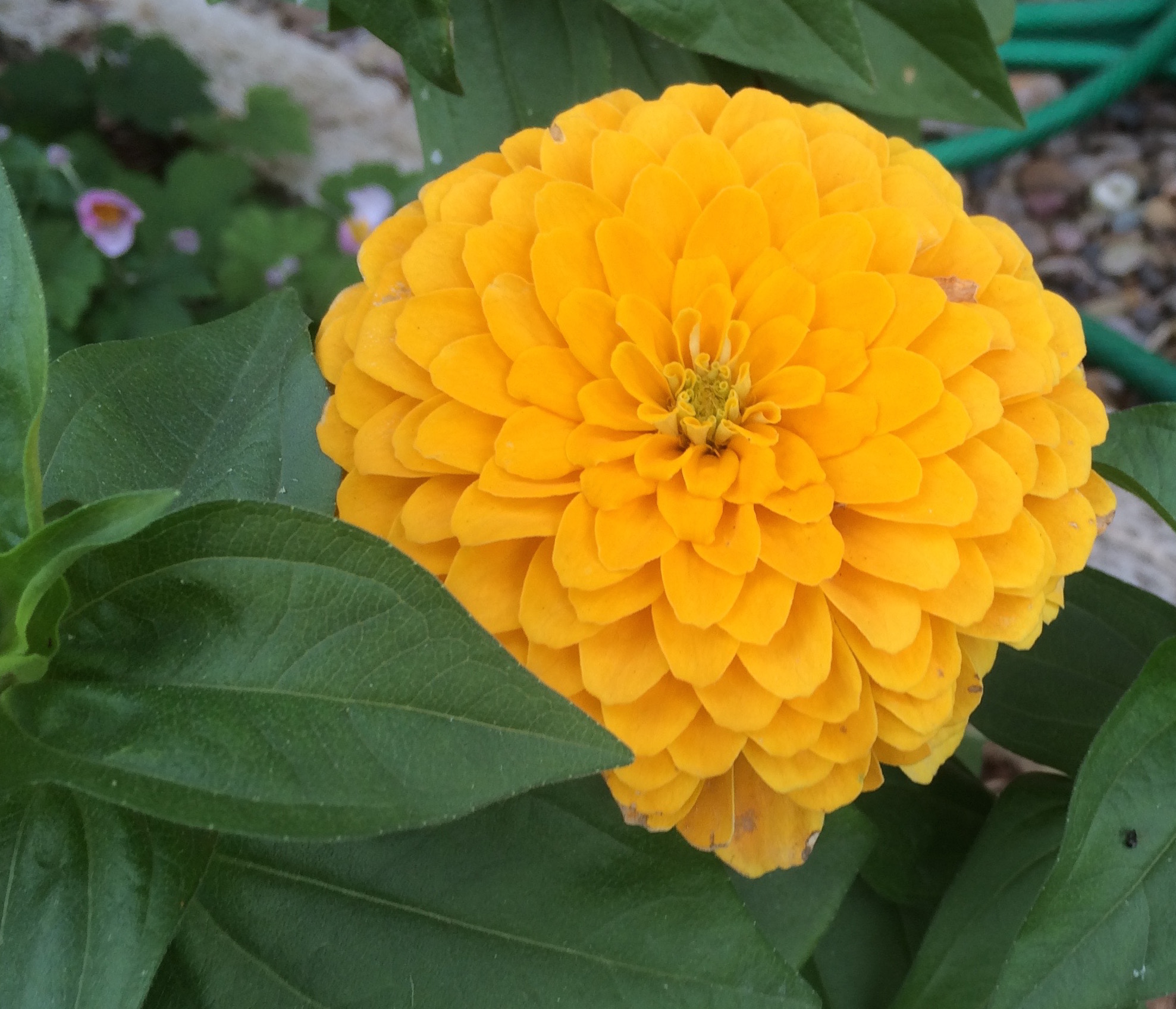 Noah and the Flood, Genesis 4-7. Think of this the next time you see a rainbow in the sky. God is a God of righteousness and truth; He does not tolerate sin.

1 Now Adam knew Eve his wife, and she conceived and bore Cain, saying, “I have gotten a man with the help of the Lord.” 2 And again, she bore his brother Abel. Now Abel was a keeper of sheep, and Cain a worker of the ground. 3 In the course of time Cain brought to the Lord an offering of the fruit of the ground, 4 and Abel also brought of the firstborn of his flock and of their fat portions. And the Lord had regard for Abel and his offering, 5 but for Cain and his offering he had no regard. So Cain was very angry, and his face fell. 6 The Lord said to Cain, “Why are you angry, and why has your face fallen? 7 If you do well, will you not be accepted? And if you do not do well, sin is crouching at the door. Its desire is for you, but you must rule over it. 8 Cain spoke to Abel his brother. And when they were in the field, Cain rose up against his brother Abel and killed him.

25 And Adam knew his wife again, and she bore a son and called his name Seth, for she said, “God has appointed for me another offspring instead of Abel, for Cain killed him.
Genesis 4:1-8 and 25, ESV

5 The Lord saw that the wickedness of man was great in the earth, and that every intention of the thoughts of his heart was only evil continually. 6 And the Lord was sorry that he had made man on the earth, and it grieved him to his heart. 7 So the Lord said, “I will blot out man whom I have created from the face of the land, man and animals and creeping things and birds of the heavens, for I am sorry that I have made them.” 8 But Noah found favor in the eyes of the Lord.
Genesis 6:1-8, ESV

1 Then the Lord said to Noah, “Go into the ark, you and all your household, for I have seen that you are righteous before me in this generation. 2 Take with you seven pairs of all clean animals, the male and his mate, and a pair of the animals that are not clean, the male and his mate, 3 and seven pairs of the birds of the heavens also, male and female, to keep their offspring alive on the face of all the earth. 4 For in seven days I will send rain on the earth forty days and forty nights, and every living thing that I have made I will blot out from the face of the ground.” 5 And Noah did all that the Lord had commanded him.
Genesis 7:1-5, ESV

Noah and the Flood
Genesis 4-8

Genesis 4-7 continues with the stories of Cain and Abel, Adam's descendants to Noah, increasing corruption on earth, and Noah and the flood.

We left Adam and Eve, in Genesis 3, being driven from the Garden of Eden; sin did not wait long to rear its ugly head. Adam and Eve gave birth to two sons, Cain and Abel. How appropriate that we see the two classes of people, believers and non-believers, appearing in the first two children. Abel, the Christian, gave an offering that was pleasing and acceptable to God. Cain, the non-believer, decided to go his own way and give an offering that he thought would be pleasing to God. Because God was pleased with Abel's offering, but not with Cain's offering, Cain became jealous of Abel, his brother, and murdered him.

Right away, we see Satan trying to destroy the Godly line from off the face of the earth! God, then, gave another son, Seth, to Adam and Eve who would carry on the Godly line. Notice that when God lists the genealogy from Adam to Noah, it is through Seth.

Noah and the Flood: Noah Finds Favor in the Eyes of the Lord

But, Noah found favor in the eyes of the Lord. Again, Satan's attempt to destroy man is thwarted by God.

When speaking of Noah and the flood, there is much talk today of the flood being a myth, or that it was just a local flood and not one that covered the entire world? What do you think? How quickly we try to limit God and twist the words of the Bible.

Noah and the Flood: The Flood Covers the Entire Earth

I believe that when God said, All the high mountains under the whole heaven were covered, and when He said, All flesh died that moved on the earth, He meant the entire world was covered by the waters of the flood. Remember, this is the same God who spoke and the whole world came into being. Was it too hard for Him to destroy the earth with a flood?

It was an extreme time. Though sin was rampant throughout the entire world, God provided salvation through the flood for Noah and his family, along with animals from all kinds and species. Nothing is too difficult for God!

Noah and the Flood: A Rainbow in the Sky

Think of this the next time you see a rainbow in the sky. God is a God of righteousness and truth; He does not tolerate sin. Because we are creatures of sin, our only hope lies in the salvation offered to us through Christ, who died for the sins of His people.


Noah and the Flood