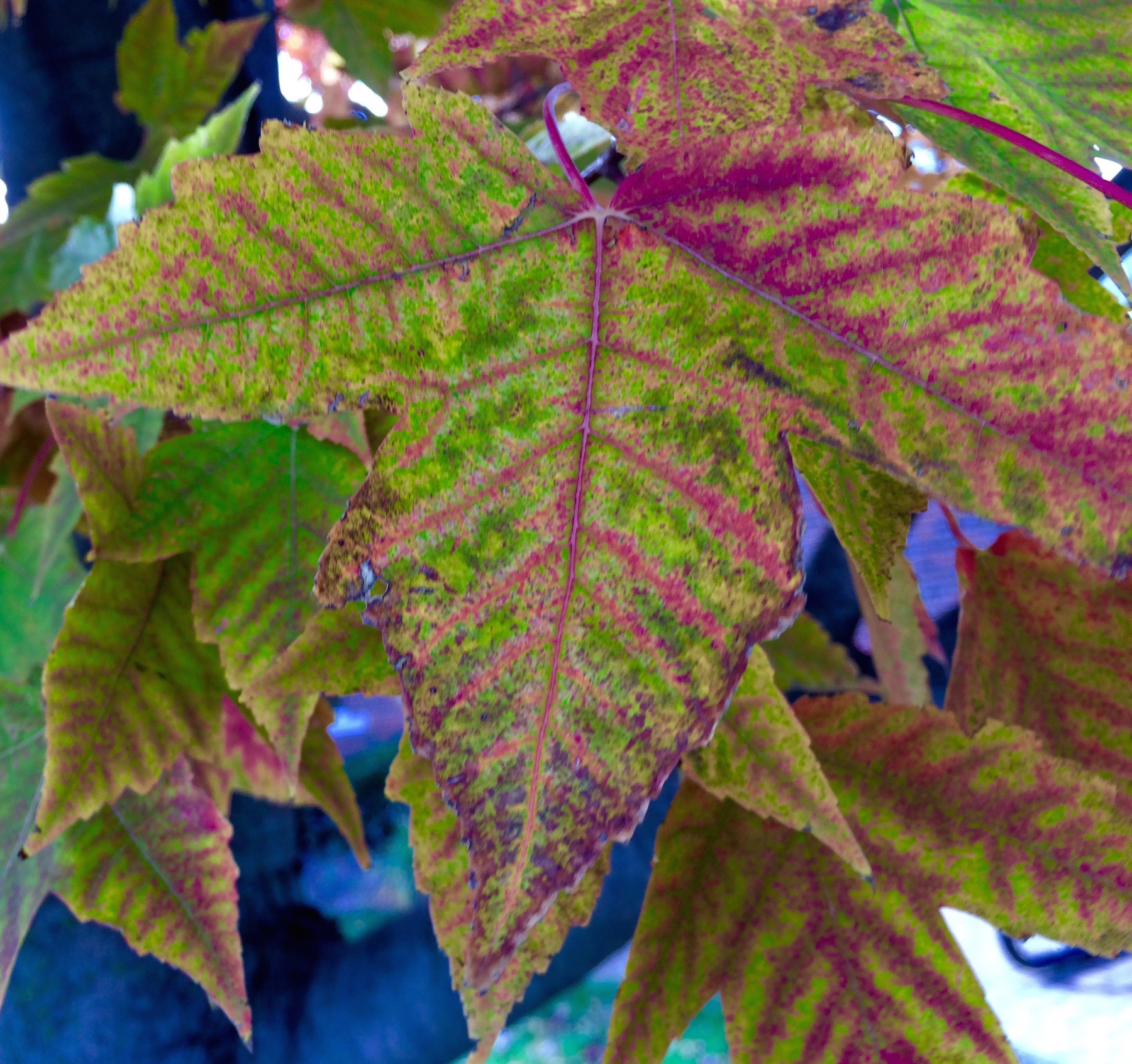 Moses Parting the Red Sea, Exodus 13-15. Because this is a familiar story to most of us, we often overlook its significance in our life today. We are so very much like the Children of Israel, praising God on one hand and then either railing against Him, or doubting Him on the other.

9 The Egyptians pursued them, all Pharaoh's horses and chariots and his horsemen and his army, and overtook them encamped at the sea, by Pi-hahiroth, in front of Baal-zephon.

13 And Moses said to the people, “Fear not, stand firm, and see the salvation of the Lord, which he will work for you today. For the Egyptians whom you see today, you shall never see again. 14 The Lord will fight for you, and you have only to be silent.”

21 Then Moses stretched out his hand over the sea, and the Lord drove the sea back by a strong east wind all night and made the sea dry land, and the waters were divided. 22 And the people of Israel went into the midst of the sea on dry ground, the waters being a wall to them on their right hand and on their left. 23 The Egyptians pursued and went in after them into the midst of the sea, all Pharaoh's horses, his chariots, and his horsemen. 24 And in the morning watch the Lord in the pillar of fire and of cloud looked down on the Egyptian forces and threw the Egyptian forces into a panic, 25 clogging their chariot wheels so that they drove heavily. And the Egyptians said, “Let us flee from before Israel, for the Lord fights for them against the Egyptians.”

26 Then the Lord said to Moses, “Stretch out your hand over the sea, that the water may come back upon the Egyptians, upon their chariots, and upon their horsemen.” 27 So Moses stretched out his hand over the sea, and the sea returned to its normal course when the morning appeared. And as the Egyptians fled into it, the Lord threw the Egyptians into the midst of the sea. 28 The waters returned and covered the chariots and the horsemen; of all the host of Pharaoh that had followed them into the sea, not one of them remained. 29 But the people of Israel walked on dry ground through the sea, the waters being a wall to them on their right hand and on their left.


Because this is a familiar story to most of us, we often overlook its significance in our life today. We are so very much like the Children of Israel, praising God on one hand and then either railing against Him, or doubting Him on the other.

Moses Parting the Red Sea: The Israelites Cry Out to God in Fear

After the last plague of Egypt, we are told that the Israelites bowed and worshiped God. Just a short time later, after they have marched to the borders of the Red Sea, they cry out in fear as they see the Egyptian army pursuing them.

They said to Moses, “Is it because there are no graves in Egypt that you have taken us away to die in the wilderness? What have you done to us in bringing us out of Egypt?

How did Moses respond? Fear not, stand firm, and see the salvation of the Lord, which he will work for you today.

The angel of God went and stood between the army of the Egyptians and the Children of Israel so that neither could go to the other camp. Then God brought a strong wind so that the water stood as a heap on either side of a strip of dry land through which the Israelites could cross to the other side.

Moses Parting the Red Sea: The Israelites Pass through the Red Sea on Dry Land

As the Israelites passed through the dry land, the Egyptians followed closely behind. The angel of God looked down upon the Egyptians from the pillar of cloud and fire, and threw them into a panic, clogging their chariot wheels in the sand. Knowing that the Israelites' God (they had already seen His power in the plagues) was attacking them they turned around and fled back the way they had come.

At the command of God, Moses stretched out his arms over the Red Sea and the waters came crashing down, drowning all of the Egyptian army. Not one Egyptian survived. Now the final destruction of Egypt was complete; not only was the land totally destroyed and Pharaoh left childless, but Pharaoh and all of his army were destroyed in the midst of the Red Sea.

Moses Parting the Red Sea: Two Lessons for Us to Learn

I can think of two important lessons to learn from this.

First, for the Christian, we are so prone to lack faith even after seeing God's marvelous hand working in our lives. It is good to read such passages as this and ponder its meaning in our own lives. This same God is our God; we must pray for grace to trust completely in Him when we face the "Red Sea" on one side and "Pharaoh's army" on the other. God will safely deliver us to Canaan where we will dwell with Him forever.

Second, for the unbeliever, this portion of Scripture is a solemn warning that God does not take the persecution of his people lightly. In His hands alone lies the power to give and the power to destroy.

Pray for your non-Christian family, friends, and neighbors; it is your duty before God to pray for their souls. Where there is life there is hope.