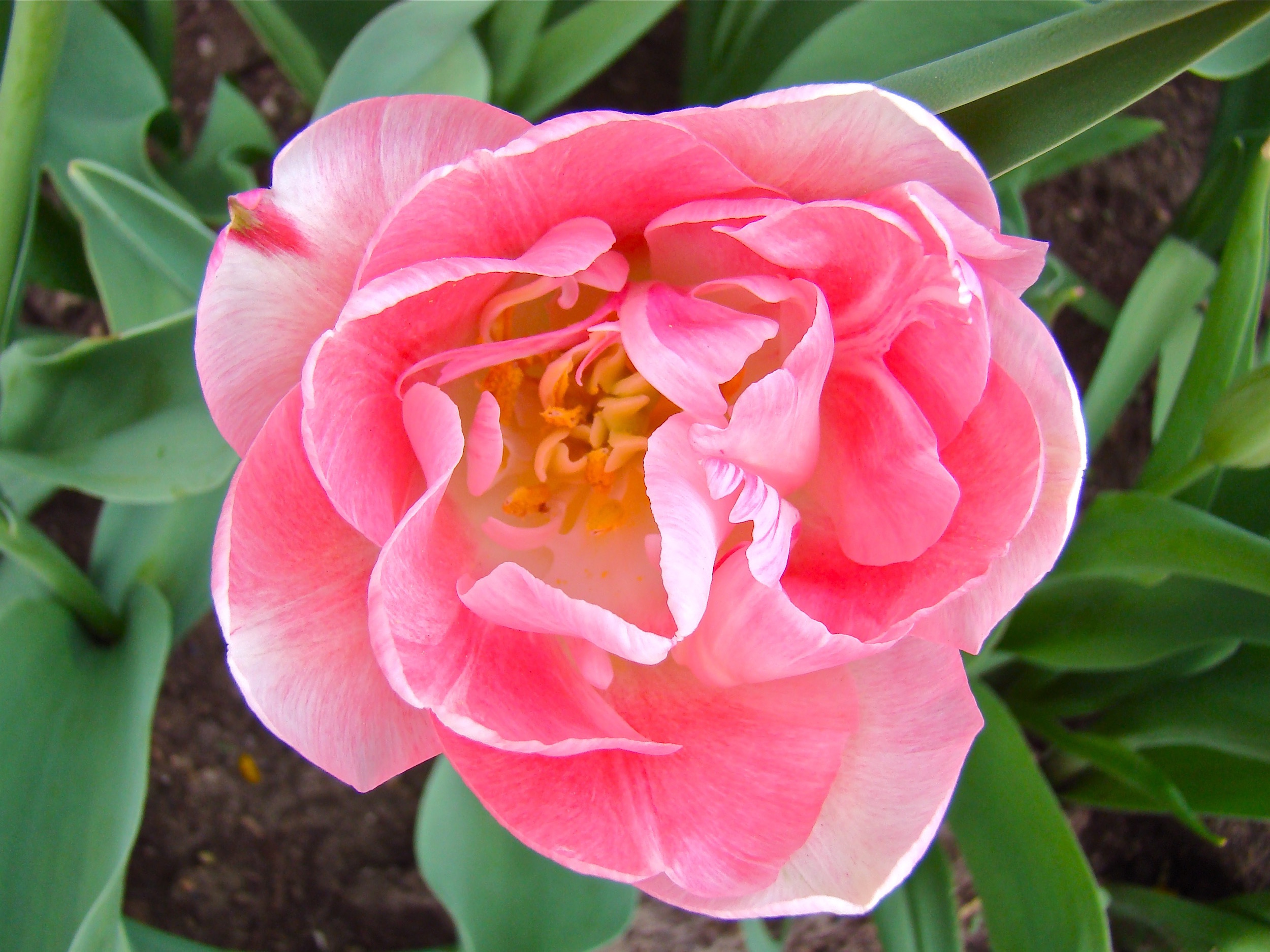 Love is Patient and Kind, 1 Corinthians 13. Patience is not a characteristic that is natural to us; we live in an impetuous culture. Everything is right at our fingertips.


Love is patient and kind. Patience is not a characteristic that is natural to us; we live in an impetuous culture. Everything is right at our fingertips. Why bother with snail-mail when you can get immediate responses with email? There is no need to wait until we have a day free to go to the mall, just order online; and, by the way, order next day air and you will have it tomorrow.

Jesus told a story about a man who lacked both patience and kindness. One day, a king decided to settle his accounts with his servants. One by one each servant was brought before the king. One particular servant owed the king ten thousand talents. A talent is equivalent to about 20 years of wages; in other words this man would never be able to repay his debt in his lifetime! Knowing that he would be thrown into debtor's prison for the rest of his life, he fell before the king begging him to be patient until he could pay the debt. The king, realizing the hopeless situation this man was in, forgave him the entire debt.

Remember, nothing that we do is hidden from God; in this case the other servants, seeing what had happened, went and reported it to the king. The king then called for the wicked servant and told him that, considering the great debt that had been forgiven him, he should have had pity on his fellow servant and forgiven him that little debt as well. In anger, the king threw this wicked servant into prison until his entire debt was paid.

Why did Jesus tell this story? What was He trying to illustrate? Jesus, through His death on the cross, forgave our eternal debt which is impossible for anyone to pay by themselves. Yet, how quickly we forget; we are impatient and unkind toward our fellow man, and refuse to forgive the tiny infractions they have committed against us. How often we hold a spirit of bitterness toward people because they dared to have wronged us!

God is love! Love is patient and kind.

Pray today that you will be patient and kind to all of those around you, no matter how they treat you. No matter how unfairly they treat you, it is only minuscule compared to your great debt of sin against God.