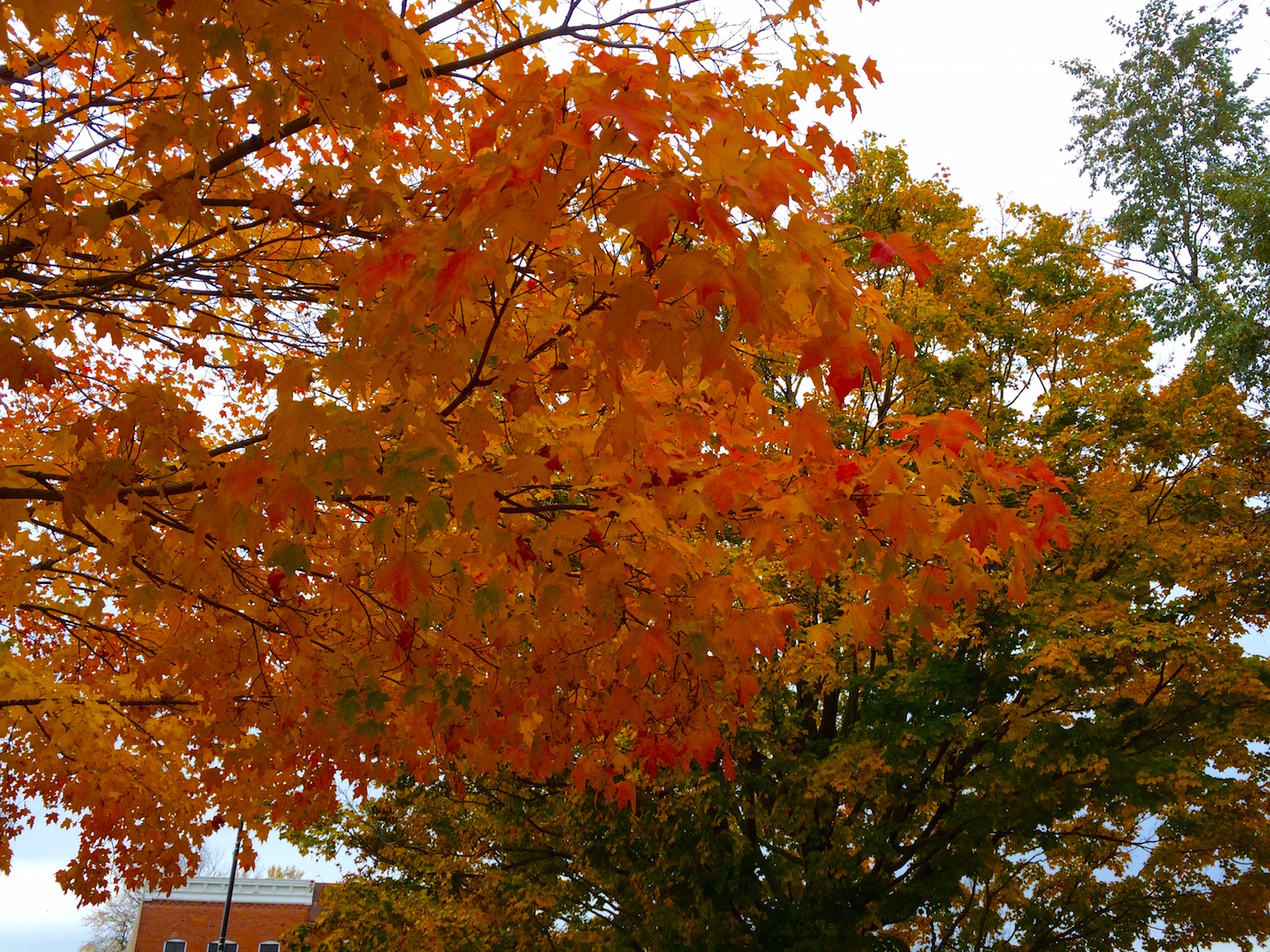 Lords Prayer Doxology. The doxology from Matthew 6:13 is rather familiar to most of us as it is the conclusion of what we commonly call The Lord's Prayer.

For thine is the kingdom, and the power, and the glory, for ever. Amen.


The doxology from Matthew 6:13 is rather familiar to most of us as it is the conclusion of what we commonly call The Lord's Prayer, found in Matthew 6:9-13, (shown below in the King James Version of the Bible).

9 After this manner therefore pray ye: Our Father which art in heaven, Hallowed be thy name.
10 Thy kingdom come, Thy will be done in earth, as it is in heaven.
11 Give us this day our daily bread.
12 And forgive us our debts, as we forgive our debtors.
13 And lead us not into temptation, but deliver us from evil: For thine is the kingdom, and the power, and the glory, for ever. Amen.

As Christ discusses prayer with His disciples He gives the above verses as a suggested method of prayer. As such, we should take note of this Lord's Prayer doxology where Christ mentions three characteristics of God. First, He alone rules the kingdom, second, He alone has the power, and third, He alone should receive glory. Think about this as you take time to kneel before God in prayer.

As a Christian, no one other than God rules the kingdom of which you are a member. There may be many who have authority over you, but none of them can in any way usurp the authority of God, your King. Do not fear those who can kill your body, but rather, fear the one who can send your body and soul into the dark abyss.

Who has power over you? Is their power legitimate? God has put people over us and often people under us in the chain of authority, but no one but God has the ultimate power. Only God can answer your prayers! His power is complete and His power is absolute.

Who, alone has the right to be glorified? God, who created man in His own image, saw that man fall into sin, sent a Redeemer to purchase a people for Himself, and has brought that Redeemer back to sit by His side and rule over His people forever. Only that God has the right to receive glory, and honor, and power, and blessing! Begin and end all of your prayers by giving glory to God!

The Lords Prayer Doxology is a wonderful doxology for us to consider. What an amazing God we have! Pray to the Lord in confidence for His alone is the kingdom, the power, and the glory, forever!