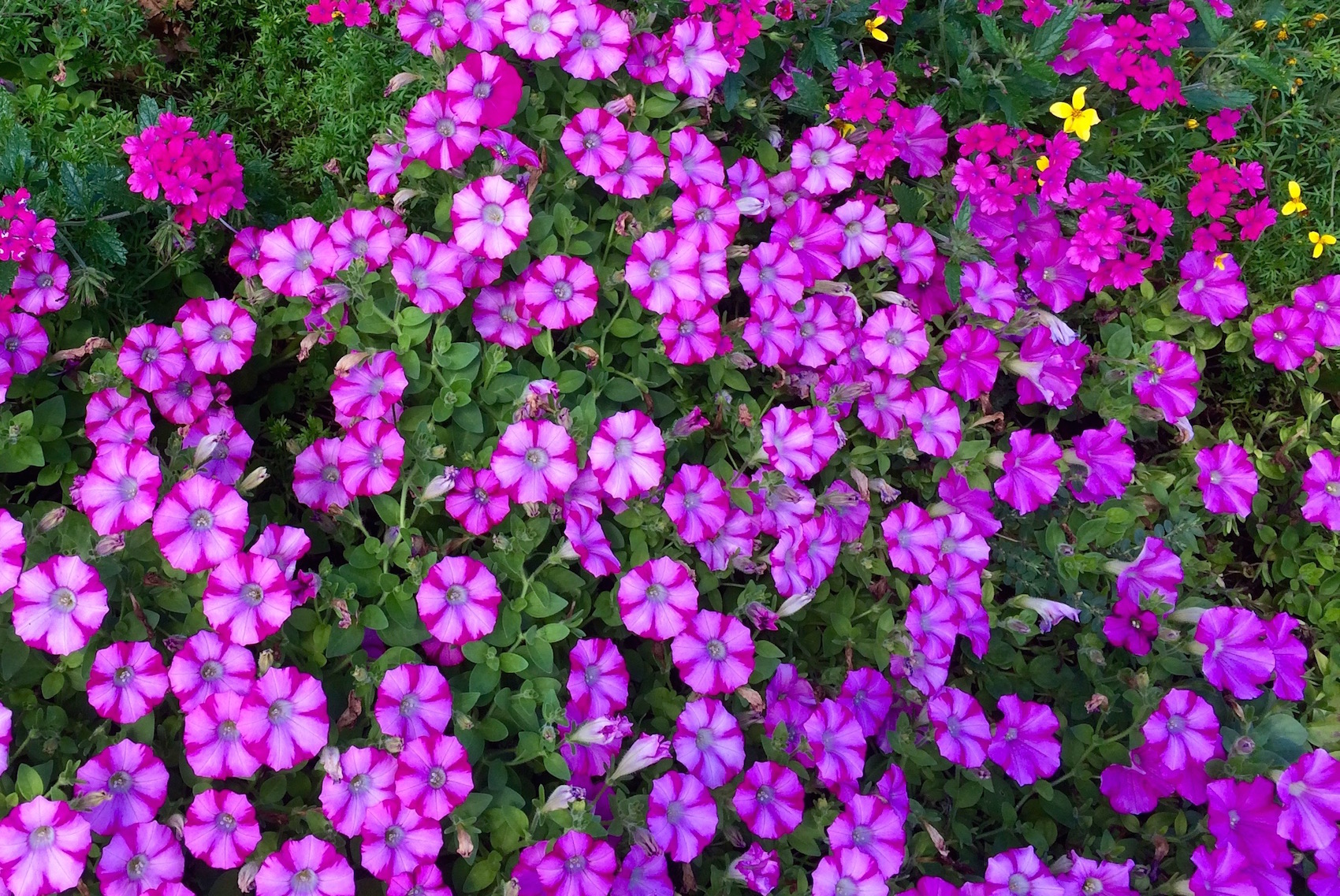 Legacy of Jacob, Genesis 46-47. How large is Jacob's household when he settles in Egypt? All the persons of the house of Jacob who came into Egypt were seventy. Such a small number of Israelites settled into the land of Egypt! They would seem to have little or no effect on the economy of Egypt, but, as we know, that will change drastically in 400 years.


1 So Israel took his journey with all that he had and came to Beersheba, and offered sacrifices to the God of his father Isaac. 2 And God spoke to Israel in visions of the night and said, “Jacob, Jacob.” And he said, “Here am I.” 3 Then he said, “I am God, the God of your father. Do not be afraid to go down to Egypt, for there I will make you into a great nation. 4 I myself will go down with you to Egypt, and I will also bring you up again, and Joseph's hand shall close your eyes.”

28 He had sent Judah ahead of him to Joseph to show the way before him in Goshen, and they came into the land of Goshen. 29 Then Joseph prepared his chariot and went up to meet Israel his father in Goshen. He presented himself to him and fell on his neck and wept on his neck a good while. 30 Israel said to Joseph, “Now let me die, since I have seen your face and know that you are still alive.”
Genesis 46:1-4 & 26-30, ESV

29 And when the time drew near that Israel must die, he called his son Joseph and said to him, “If now I have found favor in your sight, put your hand under my thigh and promise to deal kindly and truly with me. Do not bury me in Egypt, 30 but let me lie with my fathers. Carry me out of Egypt and bury me in their burying place.” He answered, “I will do as you have said.” 31 And he said, “Swear to me”; and he swore to him. Then Israel bowed himself upon the head of his bed.
Genesis 47:27-31, ESV


We will take a short break from Joseph to focus on Israel (Jacob). Chapter 46 begins with an assurance to Jacob by God that He will go with Jacob into the land of Egypt, and will keep the covenant that He has made with Him.

How large is Jacob's household when he settles in Egypt? All the persons of the house of Jacob who came into Egypt were seventy. Such a small number of Israelites settled into the land of Egypt! They would seem to have little or no effect on the economy of Egypt, but, as we know, that will change drastically in 400 years.

As you think through the years of Jacob's life, what was the legacy of Jacob that he left for his family? Though his life had been filled with unbelievable trials, almost up to until the time of his death, his faith in God remained strong. From the time he wrestled with God, that faith never wavered.

Thinking of the legacy of Jacob, what legacy are you building for your family? What will you leave them? How does your family perceive you most? These are difficult questions to ponder, but are of utmost importance.

Just as the legacy of Jacob was one of faith in God, so let us think of an eternal legacy for our families, and not just a temporal legacy!