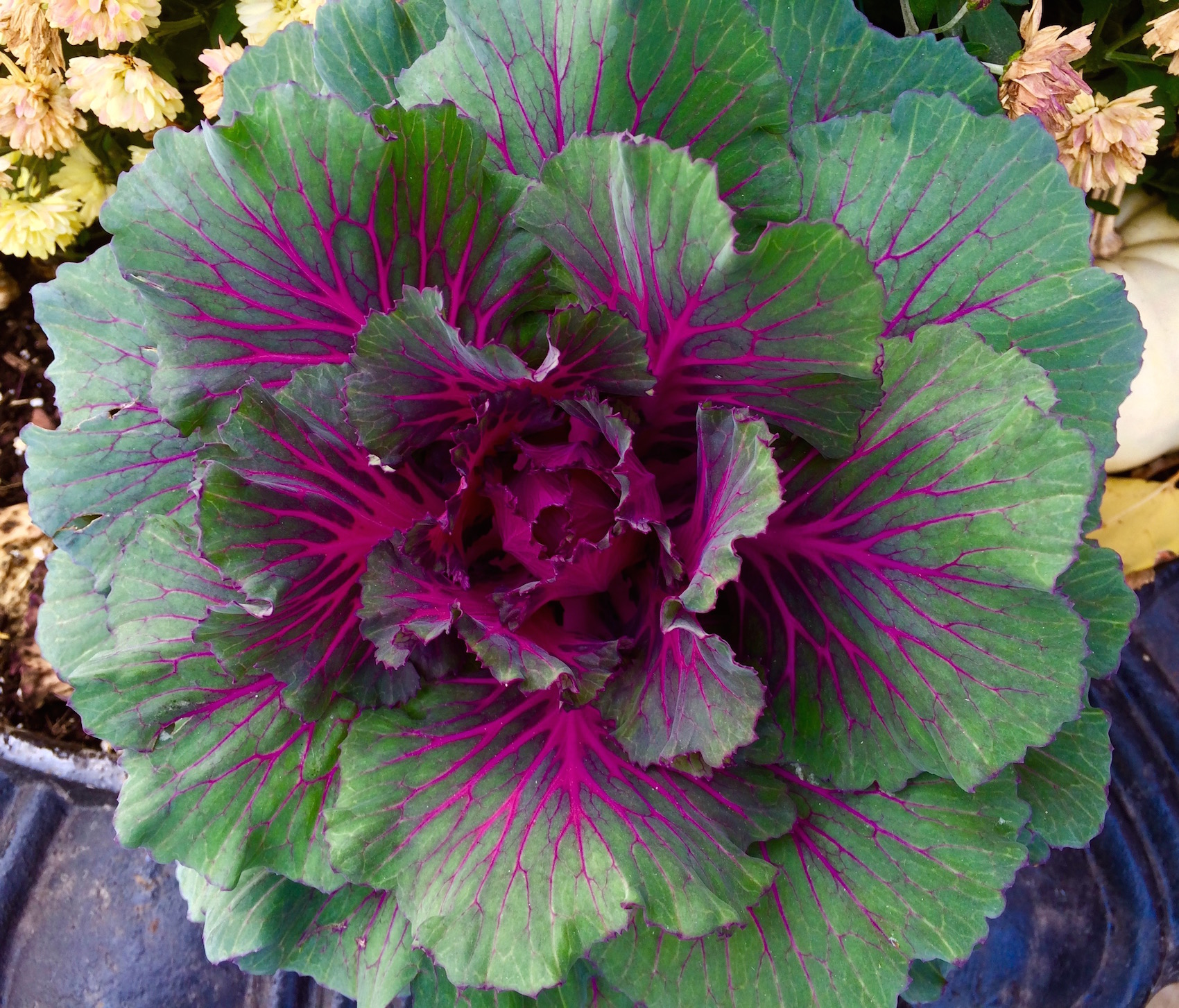 Judah and Tamar, Genesis 38-40. What lesson can we learn from this? Our sin is never so great that we can thwart or change God's eternal plans. Just as He brought salvation to us through the shed blood of the Lord Jesus Christ, coming from the line of Judah and Tamar, so He provides strength and grace to help and guide us through each day.

6 And Judah took a wife for Er his firstborn, and her name was Tamar. 7 But Er, Judah's firstborn, was wicked in the sight of the Lord, and the Lord put him to death. 8 Then Judah said to Onan, “Go in to your brother's wife and perform the duty of a brother-in-law to her, and raise up offspring for your brother.” 9 But Onan knew that the offspring would not be his. So whenever he went in to his brother's wife he would waste the semen on the ground, so as not to give offspring to his brother. 10 And what he did was wicked in the sight of the Lord, and he put him to death also. 11 Then Judah said to Tamar his daughter-in-law, “Remain a widow in your father's house, till Shelah my son grows up”—for he feared that he would die, like his brothers. So Tamar went and remained in her father's house.

12 In the course of time the wife of Judah, Shua's daughter, died. When Judah was comforted, he went up to Timnah to his sheepshearers, he and his friend Hirah the Adullamite, 13 And when Tamar was told, “Your father-in-law is going up to Timnah to shear his sheep,” 14 she took off her widow's garments and covered herself with a veil, wrapping herself up, and sat at the entrance to Enaim, which is on the road to Timnah. For she saw that Shelah was grown up, and she had not been given to him in marriage. 15 When Judah saw her, he thought she was a prostitute, for she had covered her face. 16 He turned to her at the roadside and said, “Come, let me come in to you,” for he did not know that she was his daughter-in-law. She said, “What will you give me, that you may come in to me?” 17 He answered, “I will send you a young goat from the flock.” And she said, “If you give me a pledge, until you send it—” 18 He said, “What pledge shall I give you?” She replied, “Your signet and your cord and your staff that is in your hand.” So he gave them to her and went in to her, and she conceived by him. 19 Then she arose and went away, and taking off her veil she put on the garments of her widowhood.

24 About three months later Judah was told, “Tamar your daughter-in-law has been immoral. Moreover, she is pregnant by immorality.” And Judah said, “Bring her out, and let her be burned.” 25 As she was being brought out, she sent word to her father-in-law, “By the man to whom these belong, I am pregnant.” And she said, “Please identify whose these are, the signet and the cord and the staff.” 26 Then Judah identified them and said, “She is more righteous than I, since I did not give her to my son Shelah.” And he did not know her again.
Genesis 38:6-19 & 24-26, ESV

It was the custom during these times that, if a married man died childless, his next oldest brother would marry the widow and bear seed for his brother. Judah found a wife for his eldest son, Er, named Tamar, but Er was so wicked that God slew him before he could have children. Oman, the next brother, then became the husband of Tamar, but he refused to bear seed for his dead brother. God was so displeased that He killed him as well.

Judah, Tamar's father-in-law promised that when his third son, Shelah, was grown, he would become Tamar's husband so that he would bear seed for his brothers. However, as time passed, it became evident that Judah was not going to fulfill his promise, fearing that Shelah would die as well.

Hearing that Judah was coming up the road, Tamar put on the garments of a prostitute. Judah went in to her, and Tamar became pregnant by Judah, her father-in-law. She asked to receive Judah's signet ring, cord, and staff as a pledge for the goat Judah had promised as payment. When her father-in-law found out she was pregnant she brought out his signet ring, cord, and staff to prove that he was the father of her children (twins).

Who is Tamar? Why did God include this story of Judah and Tamar in the book of Genesis, sandwiched in the middle of the story of Joseph? Remember, the line of Christ was going to come from the tribe of Judah, and yet the sons of Judah were dying childless. God does not cause us to sin, but yet He still works His perfect will through our sin. Matthew 1 records the genealogy of Jesus Christ. Notice verse 3, And Judah the father of Perez and Zerah by Tamar, and Perez the father of Hezron, and Hezron the father of Ram.

Again, Satan had tried to destroy the line of Christ, but God prevailed.

What lesson can we learn from this story of Judah and Tamar? Our sin is never so great that we can thwart or change God's eternal plans. Just as He brought salvation to us through the shed blood of the Lord Jesus Christ, coming from the line of Judah and Tamar, so He provides strength and grace to help and guide us through each day.

Look to Him today to be your strong tower. What an amazing God we have!