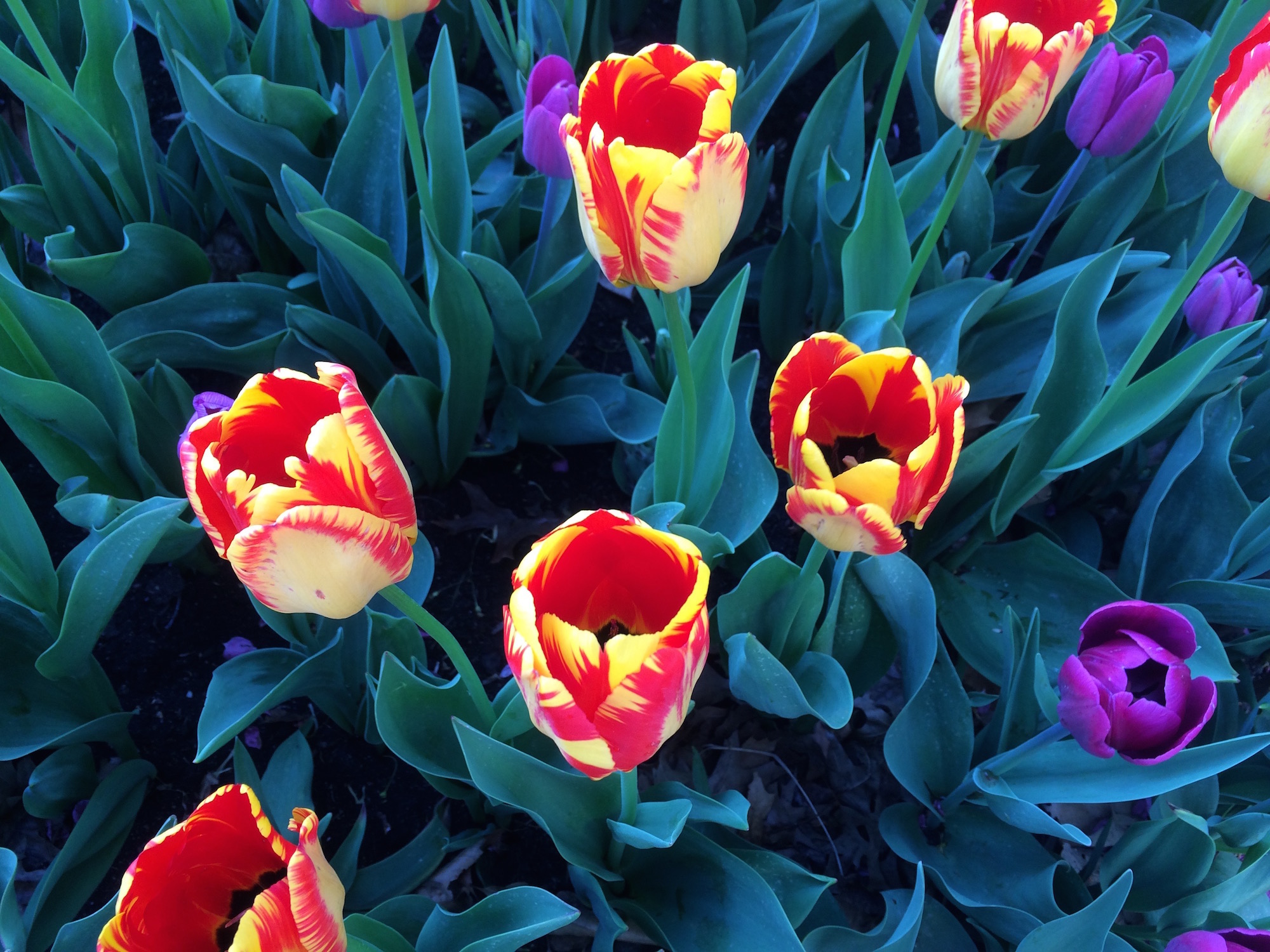 House of Merchandise. It was early in the ministry of Jesus, time for the Passover, when the Words of Christ were spoken in John 2:13-22. What did Jesus mean when He said he would build the temple in three days?

13 Now the Passover of the Jews was at hand, and Jesus went up to Jerusalem. 14 And He found in the temple those who sold oxen and sheep and doves, and the money changers doing business. 15 When He had made a whip of cords, He drove them all out of the temple, with the sheep and the oxen, and poured out the changers’ money and overturned the tables. 16 And He said to those who sold doves, “Take these things away! Do not make My Father’s house a house of merchandise!” 17 Then His disciples remembered that it was written, “Zeal for Your house has eaten Me up.”

18 So the Jews answered and said to Him, “What sign do You show to us, since You do these things?”

19 Jesus answered and said to them, “Destroy this temple, and in three days I will raise it up.”

20 Then the Jews said, “It has taken forty-six years to build this temple, and will You raise it up in three days?”

21 But He was speaking of the temple of His body. 22 Therefore, when He had risen from the dead, His disciples remembered that He had said this to them; and they believed the Scripture and the word which Jesus had said.

House of Merchandise. This devotion is a continuation of devotions in a series entitled, "Words of Christ." Our Bible passage for this devotional is from John 2:13-22. Jesus went up to the Passover, as did millions of other Jews, but upon seeing the merchandisers in the temple shouted, "Take these things away! Do not make my Father's house a house of merchandise."

Who did this "man" think he was? The Jews were indignant by His actions and demanded of Him a sign. Jesus replied, "Destroy this temple and in three days I will raise it up."

As was so often the case during the ministry of Christ, the religious leaders of that day did not have a clue as to the meaning of Jesus words. They immediately assumed that He was speaking of the temple, which had taken 46 years to build.

So, we find two dilemmas in this passage from John 2. First, the people of Christ's day, including the religious leaders, did not even begin to show the proper respect due to the Temple. The Temple was to be a house of worship and prayer, not a place for commerce. Not only were the Jewish leaders using the temple for commerce, but they were cheating the people. By forcing the people to buy the animals for sacrifice which were for sale in the temple courtyard, the religious leaders were making a tidy profit.

We might say, well we would never do such a thing in this the 21st century--we do not even make animal sacrifices. I would ask you, however, are there occasions today where churches and religious leaders are making huge profits today in the name of religion? In other words, have they made a business of "selling Jesus?" I am not speaking of authors who are paid for their work, but let us look carefully at those who are drawing large crowds, charging huge fees, and not truly preaching and teaching the Word of God.

As in all areas, even the church--or religion--can be a very profitable venture. Let us be sure that we are teaching and preaching (and living) the Word of God. Let us not use our churches as a house of merchandise. It is one thing to have fundraisers to earn money for missions or other truly needy ventures, but it is quite another to raise money to boost one's own "coffers." The church needs to be about the business of evangelism and it needs to be known for its charitable giving to the local community or even abroad. However, its chief ministry is teaching and preaching--growing its own flock and bringing the knowledge of Christ to the unconverted.

The second dilemma was a very common one during Jesus' ministry. Jesus was speaking of one thing, but the listeners understood another. Jesus did say, "Destroy this temple, and in three days I will raise it up." However, what did Jesus mean by these words? Did He mean that if they destroyed the physical temple in Jerusalem, He would build it back up in 3 days? Truly, nothing is impossible for God, and Jesus could actually have built the physical temple in 3 days, but that was not the true meaning of His words.

Jesus was saying, "Destroy this temple (my body), and in 3 days I will raise it up." Although the disciples did not really understand what Jesus meant until after the fact, they later understood that Jesus' body (His temple) was destroyed on the cross. However, in three days, He arose from the dead." So, these words were actually a prophecy of things to come.

We realize that Jesus, though appearing to be like any other man, was not really like any other man. He was not just a man; Jesus was the God Man. His entire ministry was focused 24/7 on fulfilling the will of God the Father. While those of this earth were concerned with a physical king and kingdom, Jesus was focused on obtaining a heavenly kingdom for the people of God.

This is the wonderful God we serve. Jesus lived for approximately 33 years on this earth. He obeyed God the Father, even unto death--the death on the cross. Yet, that was not the end. In three days He was raised from the dead, and after a short period of time on this earth with His disciples, He ascended into Heaven where He sits, even now, at the right hand of God the Father making intercession for His people.

What a glorious day that will be!