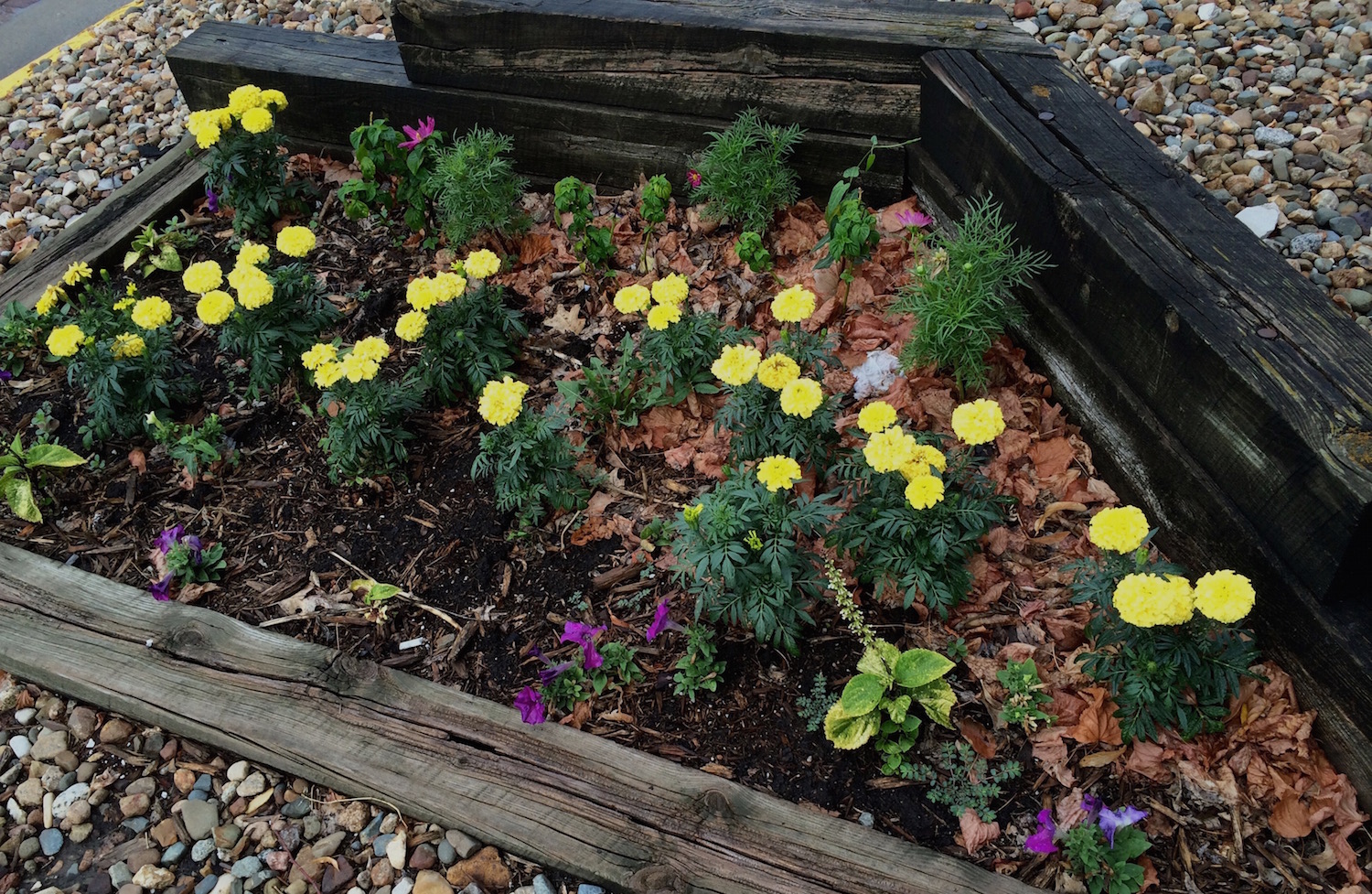 Healing the Centurions Servant. Why was Jesus so astounded at the great faith of the centurion? We must realize that, at this time, Jesus had been ministering to the Jewish people.

5 And when Jesus was entered into Capernaum, there came unto him a centurion, beseeching him,
6 And saying, Lord, my servant lieth at home sick of the palsy, grievously tormented.
7 And Jesus saith unto him, I will come and heal him.
8 The centurion answered and said, Lord, I am not worthy that thou shouldest come under my roof: but speak the word only, and my servant shall be healed.
9 For I am a man under authority, having soldiers under me: and I say to this man, Go, and he goeth; and to another, Come, and he cometh; and to my servant, Do this, and he doeth it.
10 When Jesus heard it, he marvelled, and said to them that followed, Verily I say unto you, I have not found so great faith, no, not in Israel.
11 And I say unto you, That many shall come from the east and west, and shall sit down with Abraham, and Isaac, and Jacob, in the kingdom of heaven.
12 But the children of the kingdom shall be cast out into outer darkness: there shall be weeping and gnashing of teeth.
13 And Jesus said unto the centurion, Go thy way; and as thou hast believed, so be it done unto thee. And his servant was healed in the selfsame hour.
Matthew 8:5-13, KJV

In the "Healing the Centurions Servant," why was Jesus so astounded at the great faith of the centurion? We must realize that, at this time, Jesus had been ministering to the Jewish people. Many responded to Jesus' teachings, but the religious leaders were totally indignant that He would actually suggest that they were sinners who needed salvation. Yet here was a Roman citizen--a commander of a Roman army--who, without even coming to see Jesus, himself, showed a greater amount of faith than that evidenced by most of the Jewish people.

Responding to the Roman centurion's faith, Jesus said, "Many shall come from the east and west, and shall sit down with Abraham, and Isaac, and Jacob, in the kingdom of heaven. But the children of the kingdom shall be cast out into outer darkness."

Think about what Jesus was saying. Even today, where do we see evidence of faith in the Lord Jesus Christ? Is it with the Jewish people, or is it with Gentiles? While there is a movement of Jewish people coming to faith, it is, at this time, a small movement. Most people of Jewish descent remain unbelievers in Jesus as their Messiah.

What about those of us who are believers, but are not of Jewish descent? We are the very people Jesus referred to who would come from the east and west. We are the ones who will, when we reach heaven, sit down with Abraham, Isaac, and Jacob! Can you imagine what a time we will have? Not only will we sit down with the great Patriarchs of old, but we will also sit down with Peter, Andrew, Paul, Phillip, John, and the other disciples. But, it does not end there, does it? As the Centurion in "Healing the Centurions Servant" we will be included with the Gentiles!

We will also sit down with the great reformers throughout the ages who were martyred for their faith in the Lord Jesus Christ. As a matter of fact, some of us who live today will be called by God to be martyred for our faith. May God grant us the strength and power to remain steadfast in Him!

Sadly, the Jewish children of the kingdom, who reject Christ, will never sit down at the feet of Abraham, but will be cast into outer darkness, and remain there forever! Yet in "Healing the Centurions Servant" we learn that the Gentile Centurion soldier will be there!

Two verses from Proverbs 21 seem to be especially appropriate to the message of Christ given here in Matthew 8.

16 The man that wandereth out of the way of understanding shall remain in the congregation of the dead.
30 There is no wisdom nor understanding nor counsel against the LORD. (King James Version) Our salvation does not depend upon our nationality; it is not guaranteed because we live in a "Christian" nation. Salvation is a gift of God, through the Lord Jesus Christ. Only those who trust in Christ, alone, for their salvation will be saved.

12 Neither is there salvation in any other: for there is none other name under heaven given among men, whereby we must be saved. (Acts 4:12, KJV)

Go, then, as you think of the Healing the Centurions Servant, in the strength and power of the Lord. May we, as God's children, like the Roman centurion, exhibit "so great faith."

To God, alone, be the glory!