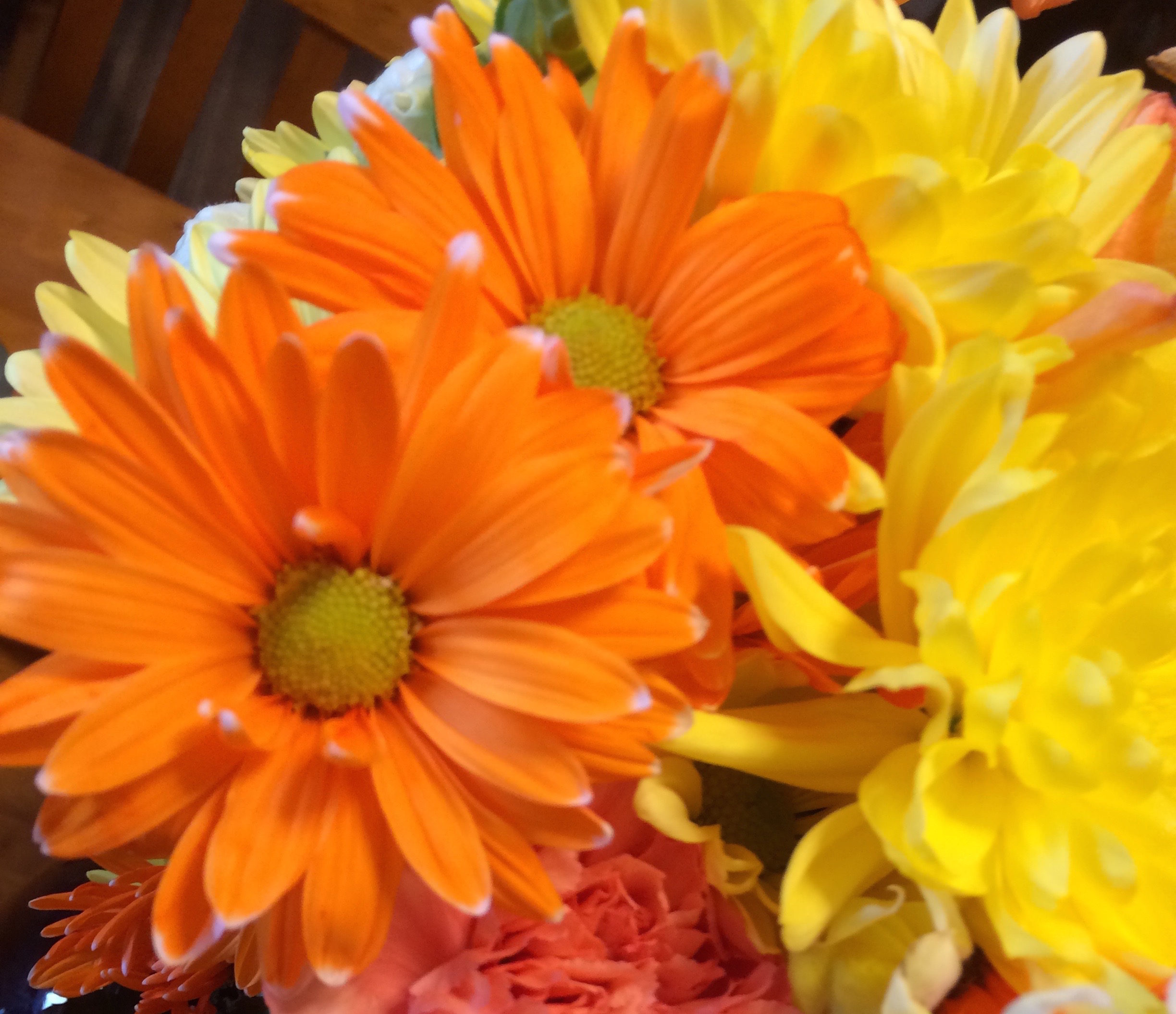 Fishers of Men. As we continue our series of devotions on the Words of Christ, we find this verse from Luke 5 which says, "Do not be afraid. From now on you will catch men."

4 When He had stopped speaking, He said to Simon, "Launch out into the deep and let down your nets for a catch."

5 But Simon answered and said to Him, "Master, we have toiled all night and caught nothing; nevertheless at Your word I will let down the net." 6 And when they had done this, they caught a great number of fish, and their net was breaking. 7 So they signaled to their partners in the other boat to come and help them. And they came and filled both the boats, so that they began to sink. 8 When Simon Peter saw it, he fell down at Jesus' knees, saying, "Depart from me, for I am a sinful man, O Lord!"

9 For he and all who were with him were astonished at the catch of fish which they had taken; 10 and so also were James and John, the sons of Zebedee, who were partners with Simon. And Jesus said to Simon, "Do not be afraid. From now on you will catch men."

Growing up in a small town in Wisconsin, one of my favorite memories was of singing the songs we learned at church. Of course, if the song had motions to it, it was even more fun. Such was the song, "I Will Make You Fishers of Men."

To what was Jesus referring, and how are we to view this conversation between Jesus and Simon Peter today?

You may be familiar with the background story given in Luke 4. Peter, James, and John were fishermen. On this particular occasion, they had been fishing all night long but had caught nothing. Imagine their dismay, the next morning, when upon returning to the shore, Jesus told them to go back out into the deep waters and let down their nets.

Already, the disciples were familiar with Jesus' tactics. His miraculous interventions into the ordinary circumstances of life had taught them not to question Him. So, they did exactly as He said. What was the result? They caught so many fish that both of their boats were so full that they began to sink.

Peter's response to this was rather surprising. He fell before Jesus and cried out, "Depart from me, for I am a sinful man, O Lord!"

Jesus often, as in this case, used ordinary details of life to teach profound lessons of truth to His disciples. In this case, Peter, understanding that only God could perform such a miracle, fell down before Jesus, his master and Lord. He was truly God and therefore, perfect. Peter, when viewing Jesus, could only see his own sins.

That really is the point of this passage, is it not? How do we come before the Lord Jesus Christ. When we truly comprehend who He is and how great is our sin before Him, are we as filled with fear as was Peter? We should be! Yet how did the Lord Jesus Christ respond to Peter?

Jesus said, "Do not be afraid. From now on you will catch men."

What a strange response! Jesus went beyond the words of Peter and looked into the very depths of His heart. He understood Peter's fear and feeling of unworthiness before a holy and righteous God. Yet, He comforted Him, encouraged him to not fear, and assured him that He had a job for Peter to do.

Peter would not only cast out his nets and catch fish, but by the grace of God, he would learn what it meant to be fishers of men.

How does this passage relate to us today? Just as in the case of Peter, Jesus looks into our heart of hearts and understands who we really are. Nothing we can do or say can make us righteous before a perfect and holy God. Yet, when we come to Christ in submission, as did Peter, Christ says to us as well, "Do not be afraid. I have work for you to do."

So we learn two important lessons from Peter in this fifth chapter of Luke. First, salvation is from Christ. He, alone, is the perfect Mediator between God and man. When overcome by the guilt of our sin, we fall before Christ and receive from Him perfect redemption.

Second, we learn that, as a child of God, we have a job to do. We are not here to bring glory and honor to our name, but rather, we are here to worship and serve the Lord Jesus Christ. We are also to become fishers of men. This does not mean that we have to necessarily drop everything, as Peter did, to follow the Lord. It often means that we are to stay right where we are so that we might be a testimony before others of the grace of God that has filled our hearts and lives. Others can see Christ in us through our dramatic change in behavior and in our dramatic change as far as our goals in life are concerned.

Let us go, then, as children of God who were given new life and a new occupation. Christ has done everything. We come to Him with nothing and leave Him with boats full of fish!

What an amazing God we serve.