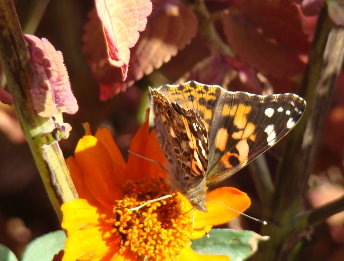 Faith of Joshua is part of a series of
Bible Devotions from Hebrews 11 called
The Lonely Road of Faith.


30. By faith the walls of Jericho fell down, after they were compassed about seven days.

1. Now Jericho was straightly shut up because of the children of Israel: none went out, and none came in. 2. And the LORD said unto Joshua, See, I have given into thine hand Jericho, and the king thereof, and the mighty men of valour. 3. And ye shall compass the city, all ye men of war, and go round about the city once. Thus shalt thou do six days. 4. And seven priests shall bear before the ark seven trumpets of rams' horns: and the seventh day ye shall compass the city seven times, and the priests shall blow with the trumpets. 5. And it shall come to pass, that when they make a long blast with the ram's horn, and when ye hear the sound of the trumpet, all the people shall shout with a great shout; and the wall of the city shall fall down flat, and the people shall ascend up every man straight before him.

The faith of Joshua is proclaimed in several of the Old Testament books, but Hebrews 11 chooses the battle at Jericho as an example of Joshua's faith. Sometimes we overlook the more familiar stories of the Bible and fail to capture the full impact they can have in our own lives today.

Joshua was a man of war; as the leader of the children of Israel I'm sure he was also a great battle strategist. The plan God gave him for capturing the city of Jericho must have seemed quite strange to him. Yet he never argued with God; he accepted what God told him in faith. As a matter of fact the very next two verses in Joshua 6 show his quick response to the command of God.


How quickly do we accept the commandments of God in the face of our daily lives and cultures today? The commandments of God seem strange and archaic to non-Christians today. In fact, the opposite tends to be the norm. The rebellious and outspoken heroine is lauded in today's books and movies. The person who determines, by the grace of God, to live in faith and obedience to the Bible is labeled a "goody goody two-shoes".


How do you respond to God's commandments? Do they seem strange and archaic to you, or do you demonstrate the faith of Joshua and accept them as the guide for your daily life? No one can keep the commandments of God perfectly; the Christian must continually go before the Lord crying out for grace to live each day in a manner that pleases God.


Did Joshua care what the children of Israel thought? Don't you suppose that many thought that Joshua had really lost it. Whoever heard of capturing a city by marching around it for 7 days, and then on the 7th day, march around it 7 times and then at the sound of the trumpet shout with a loud shout? No matter how they felt, the people obeyed Joshua, and we know the rest of the story. The walls of Jericho fell flat and the Israelites went in and captured the city.


Pray today that your life would exemplify the faith of Joshua, and that you would purpose to be obedient to the commandments of God no matter what those around your think.


Do You Like My Site?
You Can Do It Too! 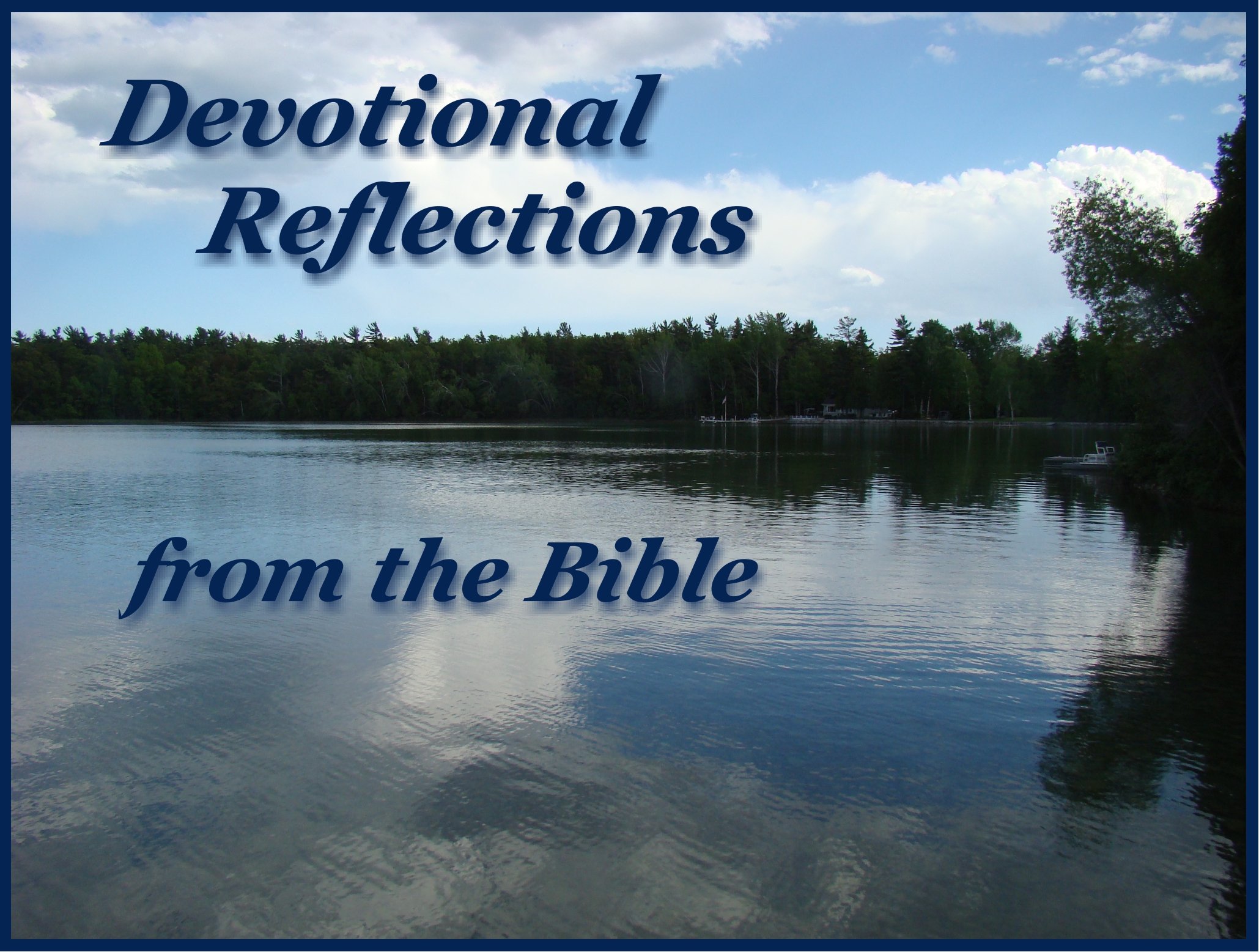