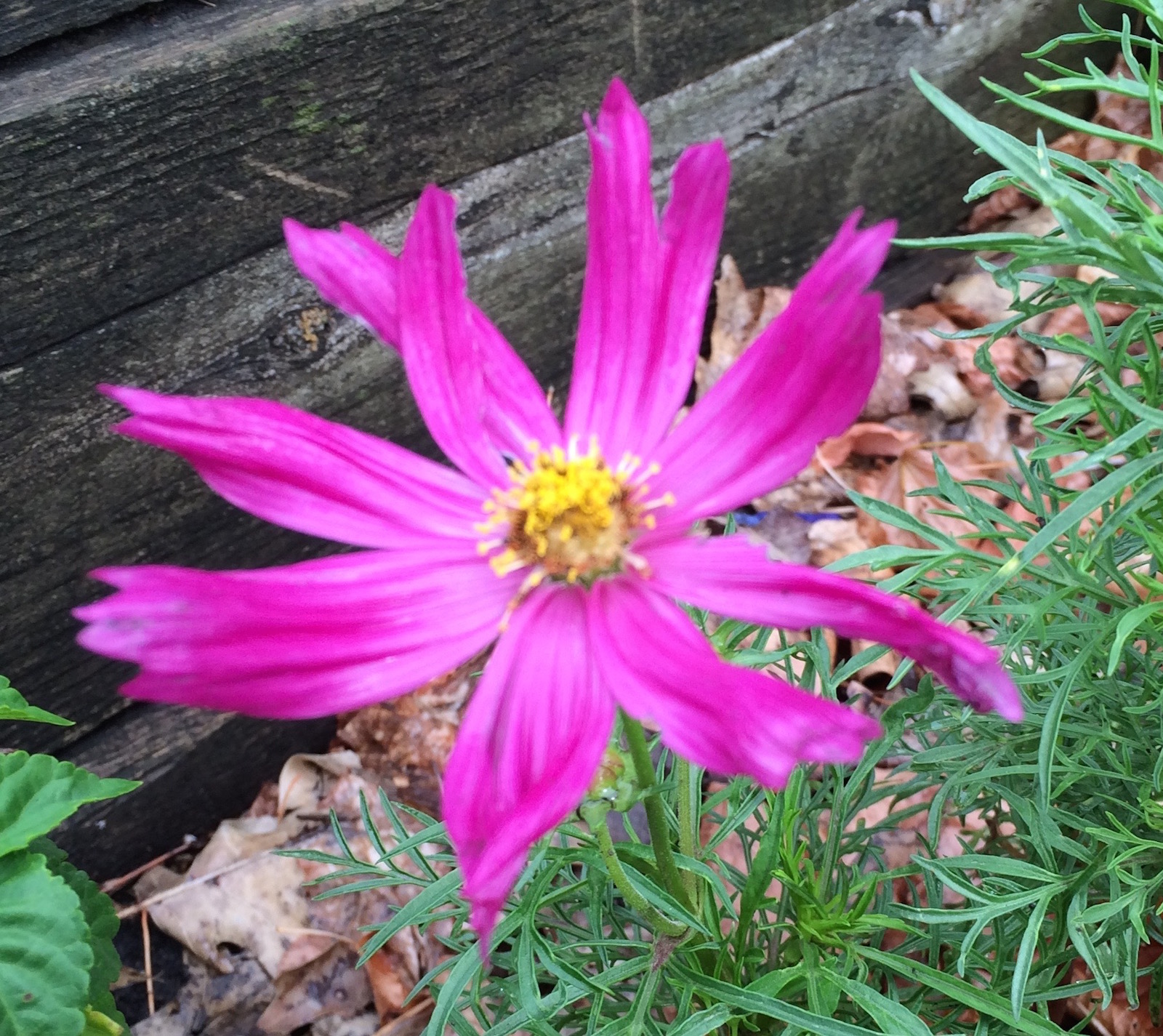 Excuses! Approached by two different people, a scribe and one described as "another of his disciples," Jesus responded rather tersely.

18 Now when Jesus saw great multitudes about him, he gave commandment to depart unto the other side.
19 And a certain scribe came, and said unto him, Master, I will follow thee whithersoever thou goest.
20 And Jesus saith unto him, The foxes have holes, and the birds of the air have nests; but the Son of man hath not where to lay his head.
21 And another of his disciples said unto him, Lord, suffer me first to go and bury my father.
22 But Jesus said unto him, Follow me; and let the dead bury their dead.
Matthew 8:18-22, KJV

Approached by two different people, a scribe and one described as "another of his disciples," Jesus responded rather tersely. The first man, a scribe, said, "Master, I will follow thee whithersoever thou goest." How did Jesus respond to this man?

The foxes have holes, and the birds of the air have nests; but the Son of man hath not where to lay his head.

That seems to be a rather unusual response, however, we must remember that the Lord Jesus looked right into the man's heart when He gave this response. In other words, He saw something there that was not quite right. Why did this man want to follow Christ?

Because Jesus' answer dealt with His lack of a great home or estate, it would seem that this man had more ambitions than that of following Christ as His servant. Perhaps he was overly impressed by the popularity of Jesus, or perhaps he thought that by following Jesus he would reap great fame or fortune.

The second man, described as "another disciple" said, in essence, "I want to follow you, but first I have to go and bury my father." Again, Jesus looked straight into this man's heart before responding, "Follow me; and let the dead bury their dead."  In other words, something was amiss in this man's heart.

What was missing in the responses of these two men? Is there an appropriate reason for following Christ? The excuses given by these two men showed that they were both focused on the things of this earth. Can that be a difficulty for us today? Absolutely!

Christ does not need our ambition, our intelligence, or our fortunes, and He does not need followers who are "Christians" simply because of what they hope to gain by following Christ. What was the Lord Jesus looking for in these men, and consequently what does He look for in His followers today?

Love! When Christ looks into our heart of hearts, what does He see? The true believer falls before Christ in loving repentance. As we see the magnitude of our own sins, and then see those sins absolved by the blood of Christ, we fall before Him in love, ready to do whatever He asks of us.

It is time that we, as true followers of Christ, take a giant step back from this world. This world is not our home! As followers of Christ, let us turn our hearts and our lives completely to Him, ready to do the work to which He has called each of us. Let us spend our lives seeking to honor and glorify God, the Father, turning away from all of the pleasures of this world that will soon pass away.

15 But sanctify the Lord God in your hearts: and be ready always to give an answer to every man that asketh you a reason of the hope that is in you with meekness and fear:  (1 Peter 3:15, KJV)

Go, in the strength and power of the Lord, and serve Him today - with no excuses!