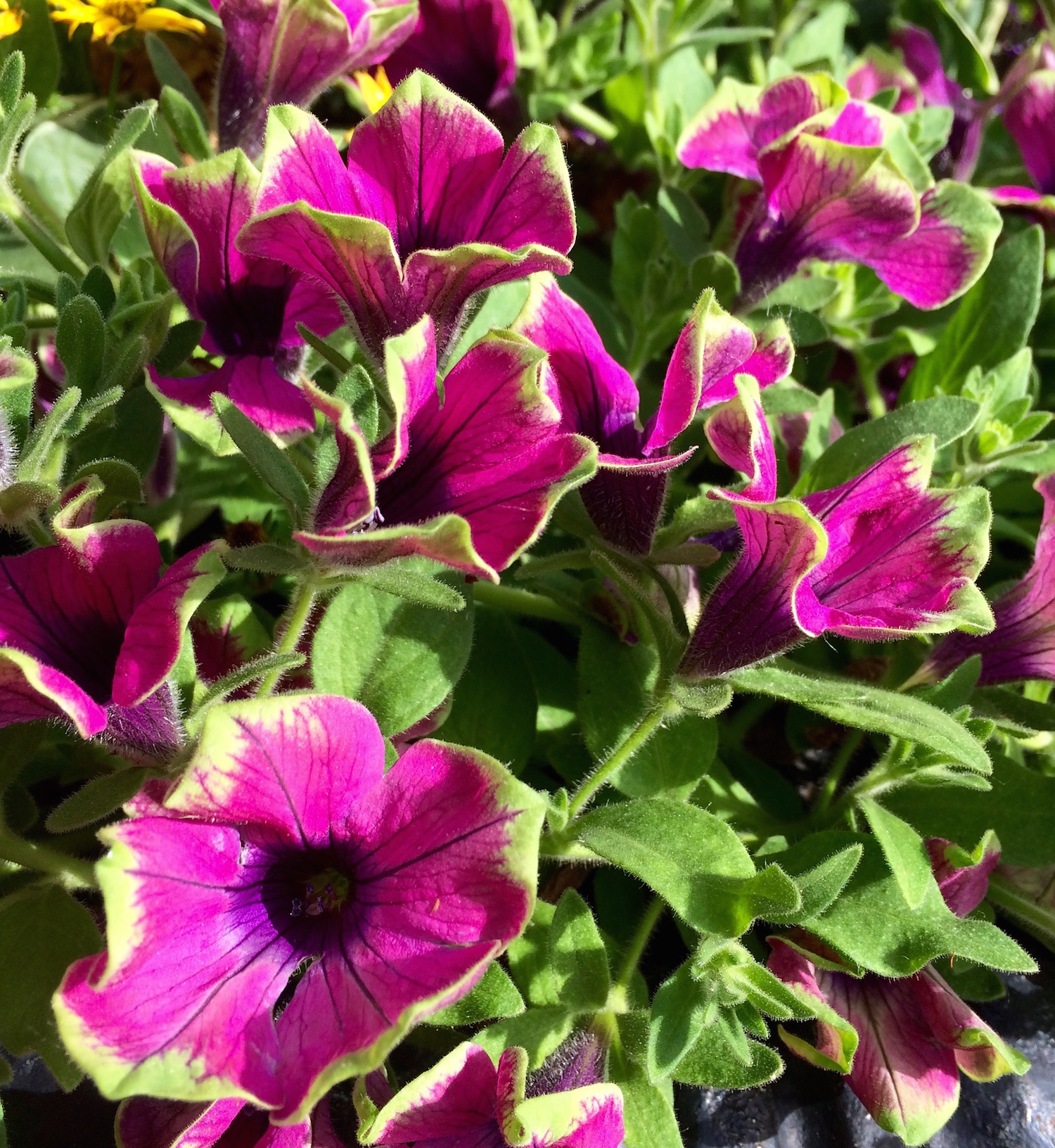 Ephesians 2:12. we were aliens from the commonwealth of Israel and strangers from His covenants. Yet, in God's grace and mercy, all of that changed.

11 Therefore remember that you, once Gentiles in the flesh—who are called Uncircumcision by what is called the Circumcision made in the flesh by hands— 12 that at that time you were without Christ, being aliens from the commonwealth of Israel and strangers from the covenants of promise, having no hope and without God in the world. 13 But now in Christ Jesus you who once were far off have been brought near by the blood of Christ.

Who can know the mind of the Lord?  Paul expresses this thought so beautifully in Romans 11:33-36:

33 Oh, the depth of the riches and wisdom and knowledge of God! How unsearchable are his judgments and how inscrutable his ways!

34 “For who has known the mind of the Lord,
or who has been his counselor?”
35 “Or who has given a gift to him
that he might be repaid?”

36 For from him and through him and to him are all things. To him be glory forever. Amen.

God, even before the foundation of the world chose a people for Himself. As first, those people were almost exclusively the Israelites. Our Old Testament records God's hand in choosing the children of Abraham, Isaac, and then Jacob (Israel). For generations salvation was not found outside of the nation of Israel.

Christ, Himself, was of Jewish descent, of the tribe of David, through His mother, Mary. His earthly ministry was spent among the Jewish people, and His death on the cross was at their hands. Yet, after His resurrection, He sent men--first the Apostle Peter and then the Apostle Paul--to minister to the Gentiles.

Paul picks up this understanding in these verses from Ephesians 2. We who are Gentiles in the flesh--called the uncircumcision by the Jews--have been grafted into the family of God. As such, we were aliens from the commonwealth of Israel and strangers from His covenants. Yet, in God's grace and mercy, all of that changed. Once we lived with no hope and without God in this world. But, now through Christ, we who were once far off have been brought near.

Jesus is the long-promised Messiah of the Jews. Through Him, they have the same hope of salvation and eternal life as do we who are not of Jewish descent. This is a difficult concept for our Jewish friends today, and yet, we see large numbers of Jewish people coming to Christ. They are often called Messianic Jews. As believers in Christ, it is our hope and prayer that more and more would come to God through the Lord Jesus Christ.

As we think through Ephesians 2:12, let us, as believers in Christ, rejoice in the salvation brought to us through the Lord Jesus Christ. Let us thank God that we who were once aliens have been brought near to God.  As we see the struggles and instability of the Middle East, may we be reminded to pray for the peace of Jerusalem, which will only, ultimately, come through Christ.